Besides Imran and Pernia, “Jaanisaar” also stars Dalip Tahil and Abid Yunus Khan. A release date is yet to be finalised for the film. 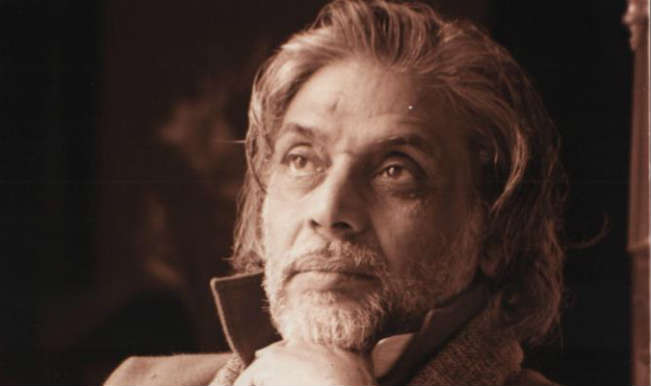 “‘Jaanissar’ is set in the period when we lost the First War of Independence in 1857, a time when the British created a subjugated nation,” Muzaffar said on the last day of the shoot here on Tuesday.  “The story deals with a love story in which the boy is westernised and the girl is deeply rooted in the ethos of Indian culture,” he added. Also Read - Umrao Jaan Fame Music Composer Khayyam Passes Away at 92, Here Are Some of His Famous Works

The last day of the shoot witnessed filming of a special song sequence featuring the lead pair. The Sufi song has been composed by the director himself along with Shafqat Ali.  “I have chosen lyrics on my own. Lyrics are taken from the poetry of Wajid Ali Shah and Rahi Masoom Raza. In total we have around seven to eight songs in the film,” said the 70-year-old.

The artist, who is also a fashion designer, poet, music lover and a lot more, is also known for making other Bollywood films including “Gaman” and “Anjuman”. He has, however, not gone behind the camera for over a decade.

Asked why he decided to return to the silver screen after such a long gap, Muzaffar said: “I pick subjects which are lessons for the country. I was doing a few more things which couldn’t see the light of day. Since last 10 to 15 years I was working on several scripts. Fortunately, this script caught producer’s mind and we made it finally.”

Extensively shot in Lucknow and a few other cities in Uttar Pradesh, “Jaanisaar” is touted to be a family entertainer. Imran, who made his Bollywood debut with 2014 film “Creature 3D”, will be seen playing the role of Ameer in the film. “My role is of a prince. He basically belongs to India but has been brought up in Britain. He is sent back to Lucknow again after becoming a proper British man. Then he falls in love with this girl (Noor played by Pernia), who is a courtesan,” the 32-year-old said.

Pernia, who is also a classical dancer, too expressed her excitement working with the director. “I started dancing from the age of four. I’m a trained Kuchipudi and Kathak dancer. I was too excited to be a part of ‘Jaanisaar’. I was a little concerned on the director’s behalf as I didn’t want to disappoint him. But he helped me a lot,” she said.

Besides Imran and Pernia, “Jaanisaar” also stars Dalip Tahil and Abid Yunus Khan. A release date is yet to be finalised for the film.