Varun Dhawan And Girlfriend Natasha Dalal Are Very Much A Couple But Didn’t We Already Tell You That? (Pics)

Varun Dhawan and Natasha Dalal on a dinner date

Varun Dhawan is one of the most loved actors from the young lot in Bollywood today. But apart from his films, what often gets talked and written about is his relationship status. The actor hadn’t kept the fact that he is in a relationship and in time, revealed the identity of his girl. However, whole of last year, there were rumours that the two have called it quits. Varun’s closeness to Alia Bhatt was said to have caused this rift. While the Badrinath Ki Dulhania co-stars’ personal equation was also said to be the reason behind Alia and Sidharth Malhotra’s breakup. Also Read - Sadak 2 Trailer Twitter Reactions: Netizens Troll Alia Bhatt, Aditya Roy Kapur Sanjay Dutt Starrer

But India.com informed its readers recently that Varun and Natasha are going strong and they want to iron out all the rough patches between them and start anew. We also told you how Varun was planning to move out of his parents home so that he could move in with Natasha and give their relationship a fresh start before taking it to the next level. In a recent film magazine interview, Varun had also hinted that marriage is on the cards and may happen soon. He didn’t want to out a date or year to it yet since he was busy with a lot of interesting projects as of now. Also Read - Sadak 2 Trailer Out: Sanjay Dutt, Alia Bhatt, Aditya Roy Kapoor Starrer Has a Twist in Love Story

And just last evening, we saw Varun and Natasha in Bandra, Mumbai and that is just proof of what we said all along. The young couple isn’t headed to spiltsville as per popular belief but very much in love with each other. Check out their pictures from a movie date night. Also Read - Ahead of Sadak 2 Trailer, Makers Unveil Intriguing Character Posters of Alia Bhatt, Aditya Roy Kapur, Sanjay Dutt 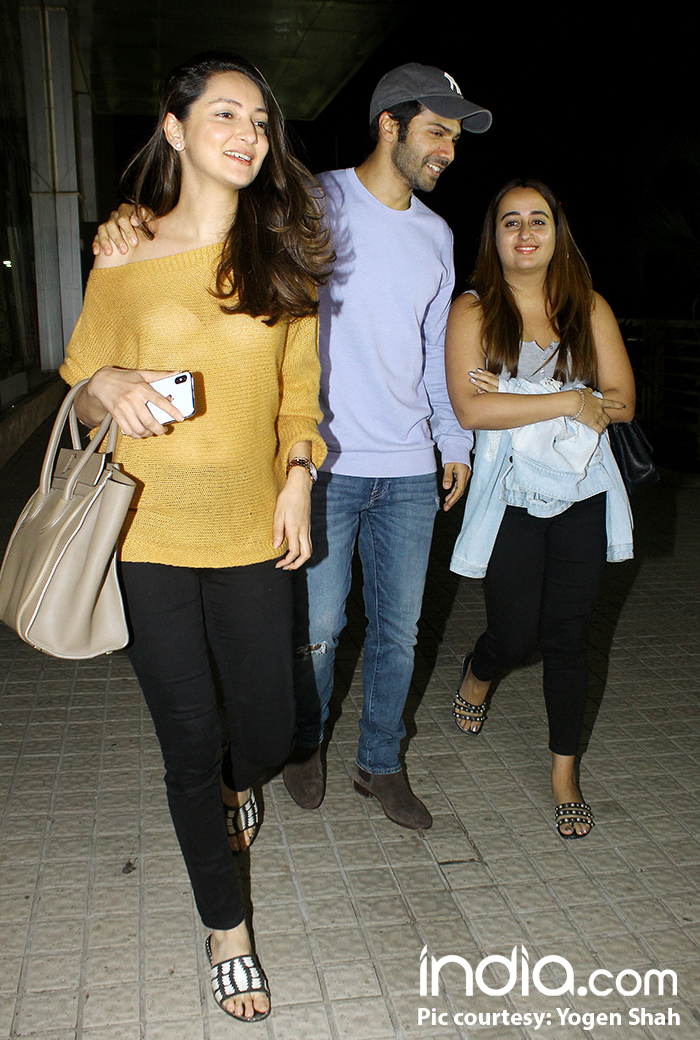 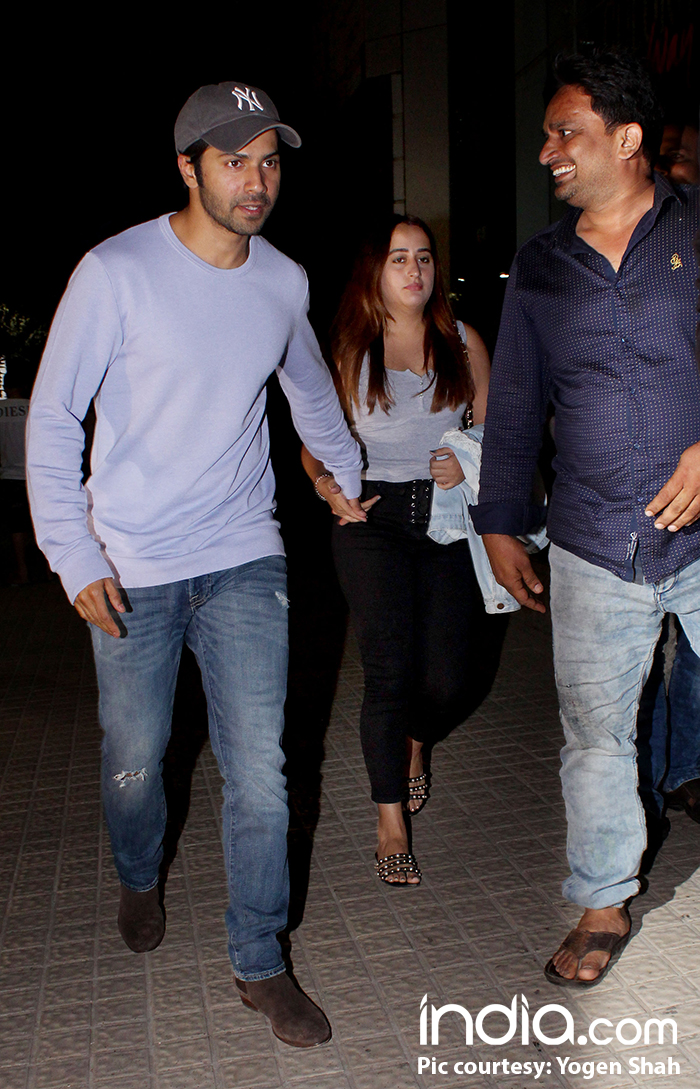 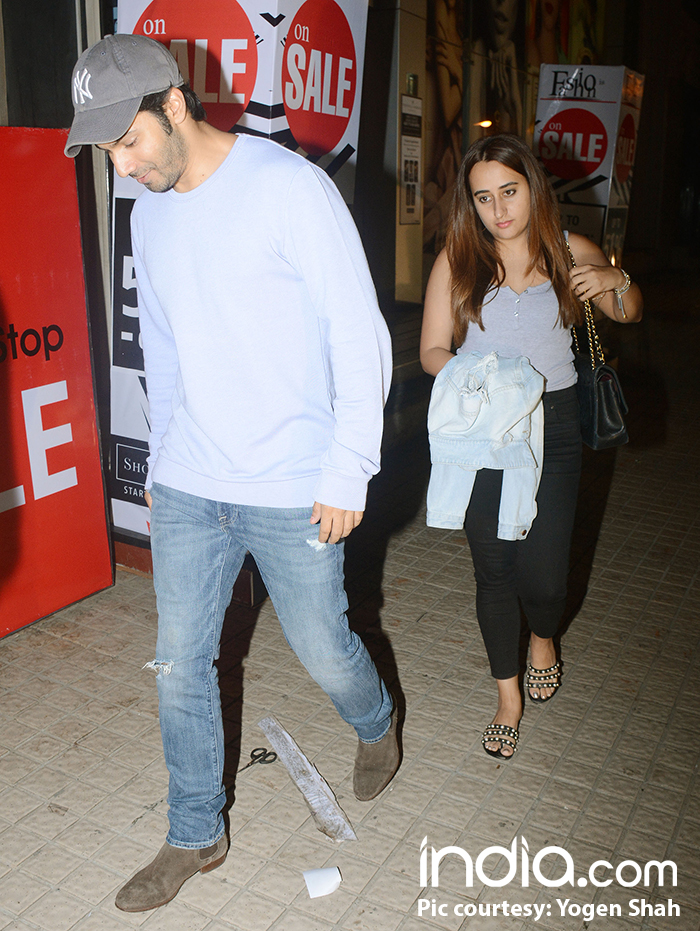 Only recently, Natasha was seen at a family lunch hosted by the Dhawans. With this recent outing, Varun seems to be on a mission to end all speculations about his relationship with Natasha. The actor has recently moved into a new, four-bedroom apartment. We may soon see him convert his bachelor pad into a love nest.