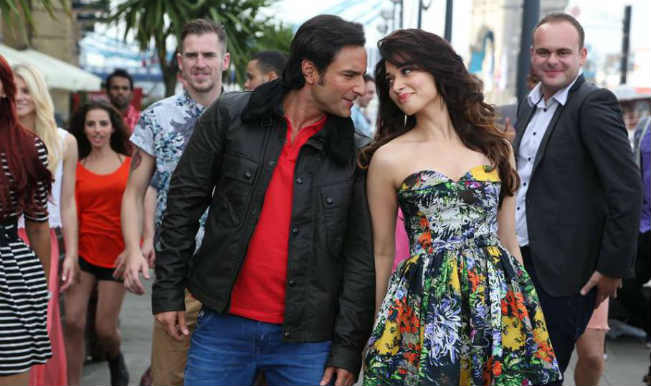 Mumbai, June 25: Producer Vashu Bhagnani, who hosted a party to celebrate the response to his film “Humshakals”, directed by Sajid Khan, says though people had “vicious things” to say about the entertainer, the box office numbers have proved otherwise. Also Read - Sooryavanshi's 3rd Friday Collection is More Than What Bunty Aur Babli 2 Has Minted on Its First Day at Box Office

“Thank you very much. Some people had spread vicious things about the film on social networking sites that the film is bad. But the audience has proved that the film is good,” Bhagnani said here Tuesday. Except Saif, Tamannaah and Bipasha, the rest of the cast along with Sajid was present at the party.

When asked about critics slamming the film, Bhagnani said: “We can never say anything to critics because we have to stay in the industry. It is their personal view. We make films for the audiences and we are very happy with the result.”