Emmy Award-winning actress and singer Polly Bergen, still remembered for playing the terrorised wife in the original Cape Fear, has died, according to her publicist. She was 84. 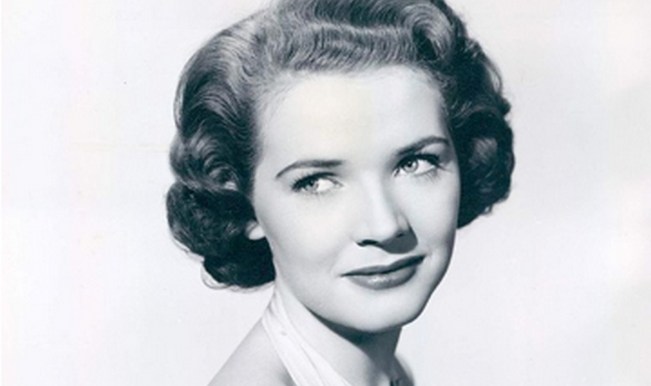 A brunette beauty with a warm, sultry singing voice, Bergen was a household name from her 20s onward. She made albums and played leading roles in films, stage musicals and TV dramas. She also hosted her own variety series, was a popular game show panellist, and founded a thriving beauty products company that bore her name. Also Read - Eva Longoria welcomes first child with Jose Antonio Baston

In recent years, she played Felicity Huffman’s mother on Desperate Housewives and the past mistress of Tony Soprano’s late father on The Sopranos.