A video of a police officer in the US singing along to Taylor Swift's 'Shake It Off' has attracted millions of viewers after the singer praised the video herself. 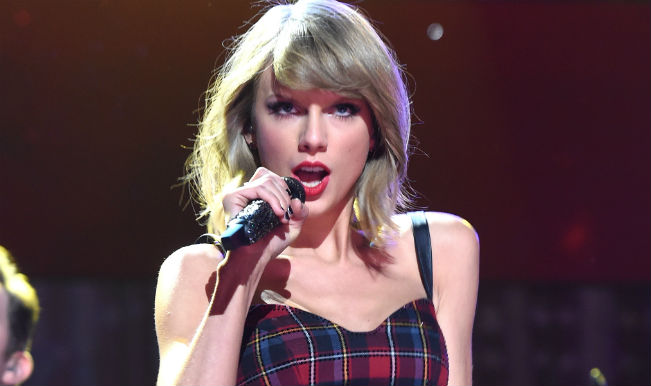 Los Angeles, Jan 20: A video of a police officer in the US singing along to Taylor Swift‘s ‘Shake It Off’ has attracted millions of viewers after the singer praised the video herself. Officer Jeff Davis of the Dover Police Department in Delaware was filmed “getting down to this sick beat” on his DashCam, reported ABC online. Also Read - ACM Awards 2020: Pop Star Taylor Swift Looks Dazzling in Glittery Turtleneck Top And Tailored Pants

The Department said the staged video was made in 15 minutes as a bit of fun they are dubbing ‘DashCam Confessionals’. “We hope you enjoy this… And Taylor Swift, if you’re watching… We’re sorry,” they said. Little did they know, the 25-year-old was watching – and loved it. Also Read - Twin Sister? Nurse Ashley's Striking Resemblance to Taylor Swift Leaves Fans Stunned, Doppelganger From Singer's Hometown Nashville

“Lolololol the sass,” she wrote, while sharing the video to her fans on Twitter. Till now the video had attracted over 12.5 million viewers.