Vidya Balan: My character in ‘Bobby Jasoos’ does not know everything

Unlike other famous detective films like Sherlock Holmes, actress Vidya Balan today said her character in the Hindi film 'Bobby Jasoos' did not know it all. 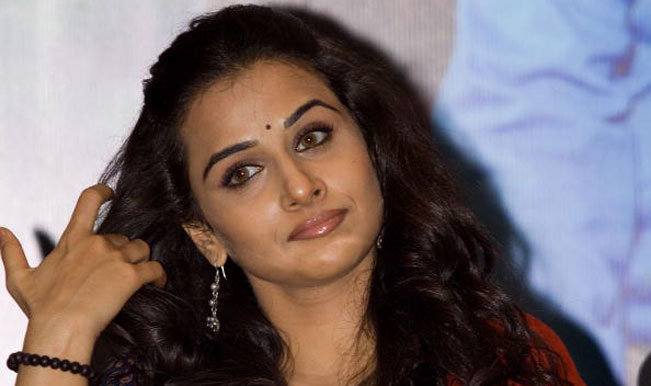 Kolkata, Jun 28: Unlike other famous detective films like Sherlock Holmes, actress Vidya Balan today said her character in the Hindi film ‘Bobby Jasoos‘ did not know it all. Also Read - Vidya Balan Just Wore a Saree Worth Rs 63k And We Are Awestruck - See Viral Photos

“All detectives know everything. But Bobby doesn’t know it all. There is this child like joy in discovering things in her. I think this not-miss-know-it-all sets her apart from all other detectives,” Balan told reporters here. Also Read - Ganesh Chaturthi 2020: Kareena Kapoor Khan, Amitabh Bachchan, Vidya Balan And Other Celebs Wish Fans Ganpati Bappa Moriya

She was asked to differentiate between her detective character of ‘Bobby’ and other fictional detectives like Sherlock Holmes, Felu da and others.

She said her character was street smart, quick witted and sharp, but like a child.

Balan also drew a parallel with the character and her real life story.

“Vidya and Bobby are the same as both wanted to do something unusual. They had no one to guide them in their careers. Bobby is spunky, lively and innocent and I did identify with her,” she said.

On the story of the film she said its not just about a detective’s life.

“Its a human story. It is about a girl who has the aspirations and the courage to do something different,” Balan said, adding that she had also done a couple of action scenes in the film which included jumping and beating up someone.

Asked about the scope of women oriented films in Bollywood, the actress who has shouldered hit films like ‘Kahaani’ and ‘The Dirty Picture’ said the opportunities were increasing.

“We have exciting new age writers and directors today.

The scope and definition of women centric films is expanding slowly. Year after year the opportunities are getting better,” she said.