"They watched my film and showed confidence it. They were of the view that my work will be recognised," he added. 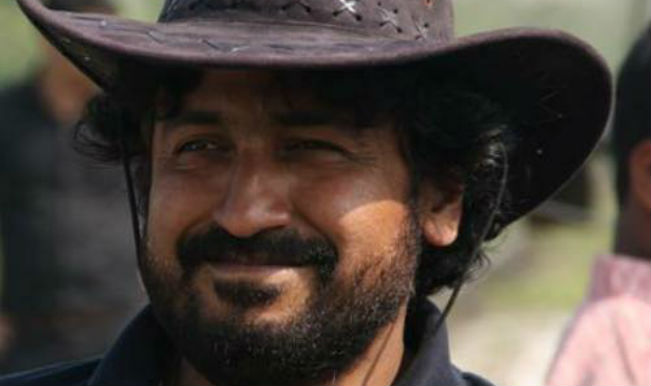 Mumbai, May 30 : Vinod Kapri, whose debut feature film “Miss Tanakpur Haazir Ho”, which he has directed as well as produced, says it’s a tough job to sell a movie and get support from big banners. But he has been lucky. He says he is “over the moon” to get support from Fox Star Studios, which is presenting his project with Crossword Films Production. (Read: Miss Tanakpur Haazir Ho: Hrishitaa Bhatt looking sizzling in pink dress!) Also Read - PIL in Delhi HC to Remove Caller Tune on COVID Awareness in Amitabh Bachchan's Voice

“It’s a very tough job to sell a film… to take it to the big production house as well as the audiences,” Kapri said. “At times I felt that it is impossible because I am a first-time director and producer, but actors are very good… they have performed well. But whenever I used to go to people with my film, they used to say ‘You don’t have stars in your film’. Also Read - Rhea Chakraborty To 'Bounce Back' On Silver Screen With Amitabh Bachchan, Emraan Hashmi Starrer Chehre

“At that point I used to convince them by saying ‘See our story, see our script as it’s the biggest star of our film’. But they didn’t understand,” he added. When he approached Fox Star Studios and asked officials there to watch the film, “they organised a screening and film got good response”. That’s when the banner came on board.

The film, which stars Annu Kapoor, Rahul Bagga, Ravi Kishen and Hrishita Bhatt, is a political satire running along a perilous love story based in Tanakpur, a village in Haryana. It is set to release on June 29. Meanwhile, Kapri, who has been a journalist and documentary filmmaker, is happy that his film is being appreciated by celebrities like megastar Amitabh Bachchan and filmmaker Rajkumar Hirani.

“It feels good when such big celebrities, who are in the industry for so many years, appreciate your work. There was a time when I was in doubt about the film’s release, but Hirani sahab and Anurag Kashyap helped me a lot,” Kapri said. “They watched my film and showed confidence it. They were of the view that my work will be recognised,” he added. Image credit: Facebook