Your week in pictures.

So we’re through with the first week of 2018, and here we are with a new set of pictures that spanned on the internet throughout the week. From the likes of the sexy beach bodies, Virushka’s vacation pics to outings of star kids like Suhana Khan and Misha Kapoor, all feature in this weeks edition. So without much ado, here is your week in pictures. Also Read - WTC Final: Are You Going to Take Virat Kohli's Wicket? Fan Asks Tim Southee Ahead of Ind vs NZ Clash 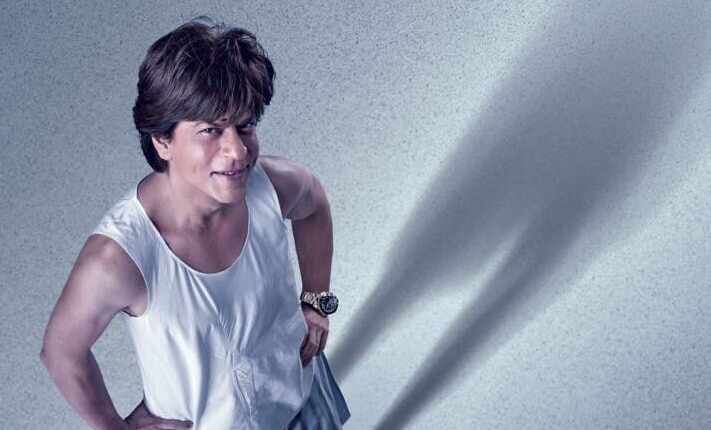 Shah Rukh Khan lived up to his promise that he made on his birthday. Shah Rukh looked undeniably cute in the teaser. And the poster just makes things better. And going by the poster, a small man certainly can cast a long shadow. There’s also a subtitle in it which reads: “Dekh dost, title mil gaya!” 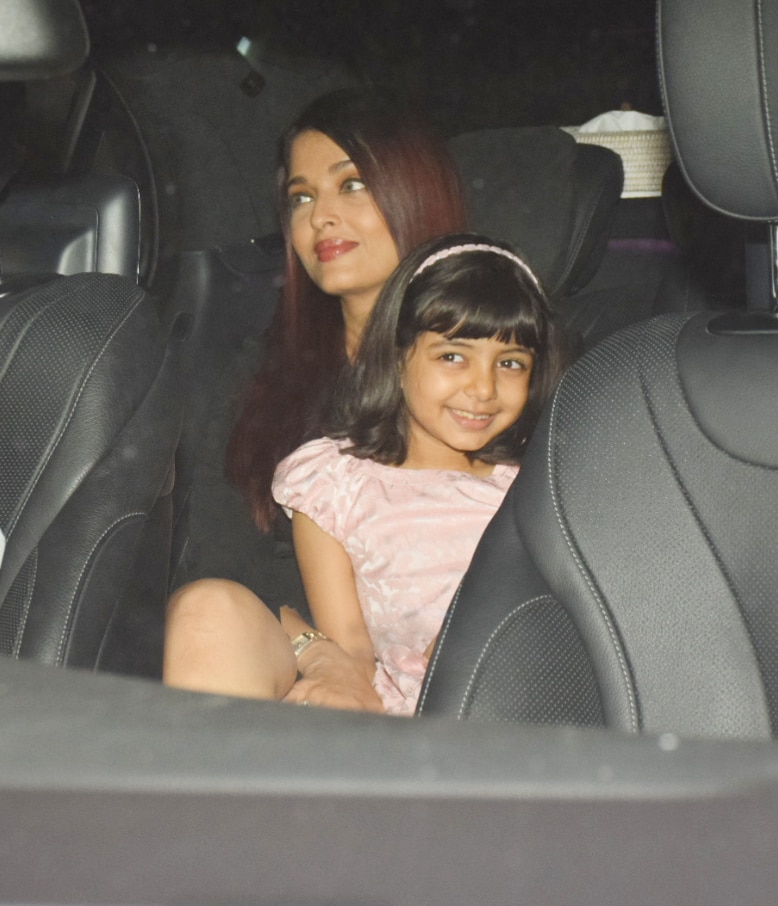 Aaradhya was spotted with her mother Aishwarya Rai Bachchan and father Abhishek Bachchan outside a restaurant in the city. And the hardworking paps were right outside to snap the star family on their way out. The ladies were all smiles for the cameramen as they got into their car. 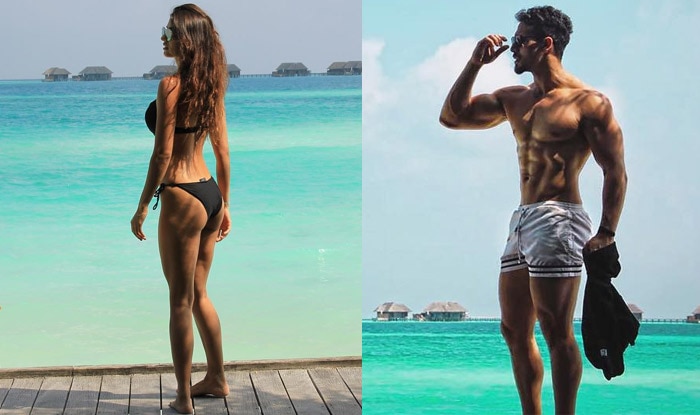 We can totally say that the two are raising the temperatures on social media with their oh-so-hot pictures. While Disha has sported a bikini-clad picture, Tiger has shared a shirtless picture of himself, flaunting his super toned body. 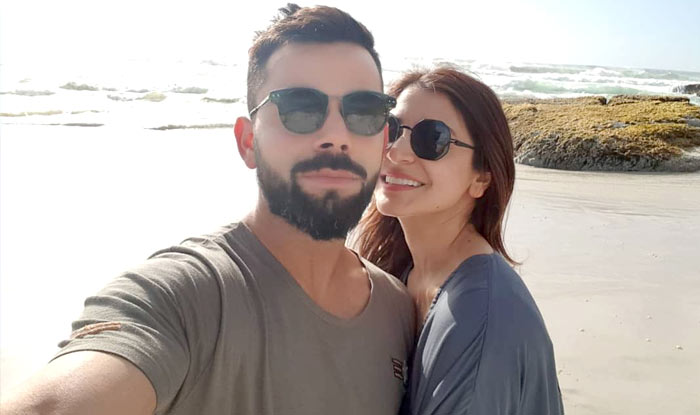 While we were hardly able to get over the first picture, Virat has now shared another adorable moment with Anushka by the beach. The cricketer took to Instagram and shared the picture saying, “Cape Town is such a beautiful place anyways, and even more beautiful with my one and only! 👌❤” 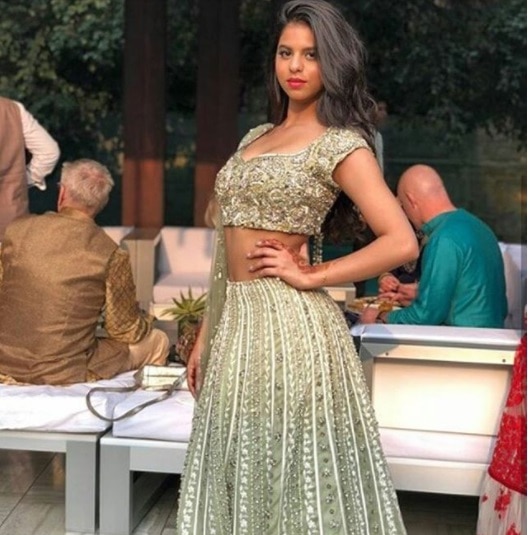 Suhana, who is usually seen in stylish western outfits, was seen sporting traditional Indian attires at all the functions right from maroon, sage green to pink lehengas and boy did she look gorgeous. 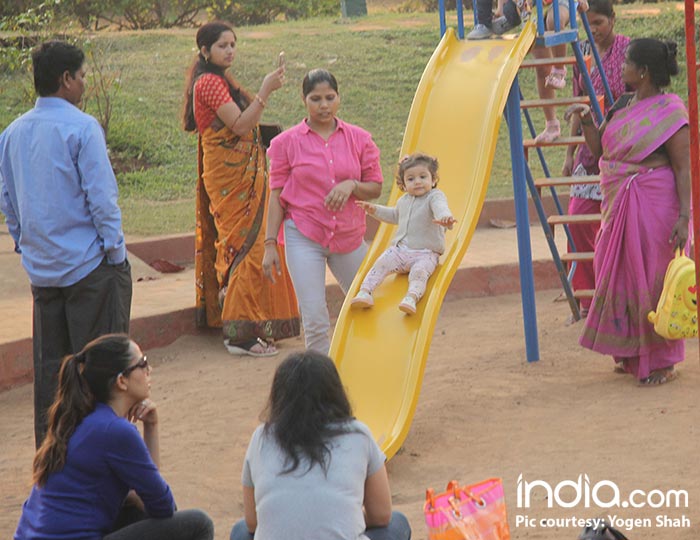 Mira Rajput and Misha Kapoor were spotted spending some mother-daughter time in a city park earlier today. The mother-daughter duo was snapped entering the kid’s garden.Mira was snapped quietly admiring and cheering her princess as she enjoyed coming down the slide. Misha’s excitement sloping down the side was palpable. She seemed to have thoroughly enjoyed her playtime with mommy.