Everything that went viral this year, in pictures.

Now that the last day of the year is finally upon us, we now look back at some of the pictures that went so viral this year, that they absolutely stole the show. The year has seen plenty of highs and lows, with just a few pictures becoming talking points for the entire nation. And marking the end of what has been an eventful year to say the least, alike the way we do every week, we bring you everything that made the nation talk in pictures – in the year of 2017. Also Read - Janhvi Kapoor Obliges Fan With a Selfie After Her Staffer Mishandles Him, Video Goes Viral 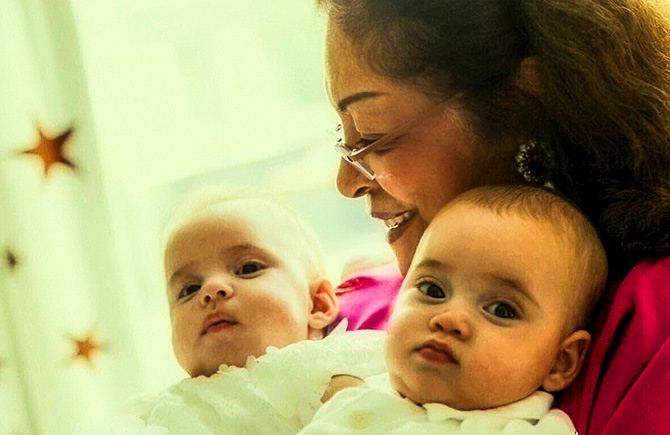 Karan Johar had twin babies through surrogacy and surprised his fans with the news. The talented director has since made various adorable statements about his twins and how he enjoys spending every minute with the babies. Karan revealed that August 7, 2017, marks the 6-month birthday of the twins and captioned the first picture as, “6 months old today….#roohiandyash #happyrakshabandhan #lovesofmylife.”

When Esha Gupta broke the internet with her semi-nude photoshoot

Along with acting, the Baadshaho actress joined the break-the-internet business. When Esha posted these racy pictures on Instagram, a lot of people attacked her with nasty comments. But Esha had a perfect reply to all the trolls. She shunned them all, uploading more of them like the badass she is.

When Ranbir Kapoor and Mahira Khan were spotted smoking in NYC

Perhaps one of the most viral pictures of the year, social media platforms flipped as these photos spread like wildfire across the internet. The pictures not only sparked rumours of the two dating, but Mahira was at the receiving end of a lot of flak for her ‘revealing’ outfit and for indulging in smoking with the actor. The controversy refused to die down for months on stretch, though, the reason for their presence there remains a mystery. 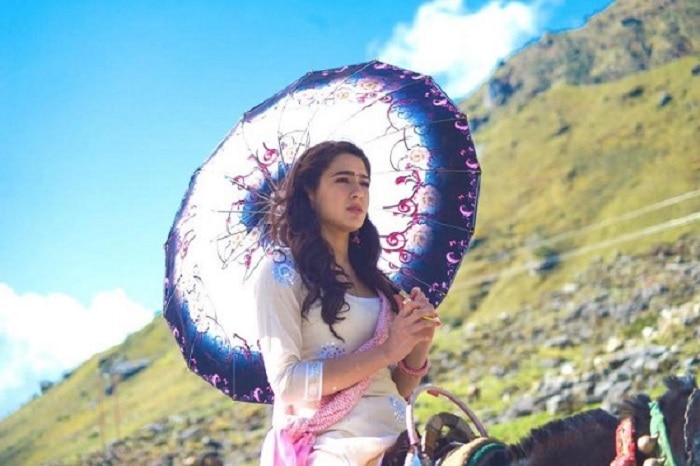 Sara’s first look from the film came out and netizens fell in love with her instantly. Her debut is one that was much awaited, mostly by her, since she decided to jump ships. The actress was previously supposed to be launched by Karan Johar, but his repeated delays meant Sara went looking elsewhere.

When Aishwarya Rai Bachchan broke down after blasting photographers 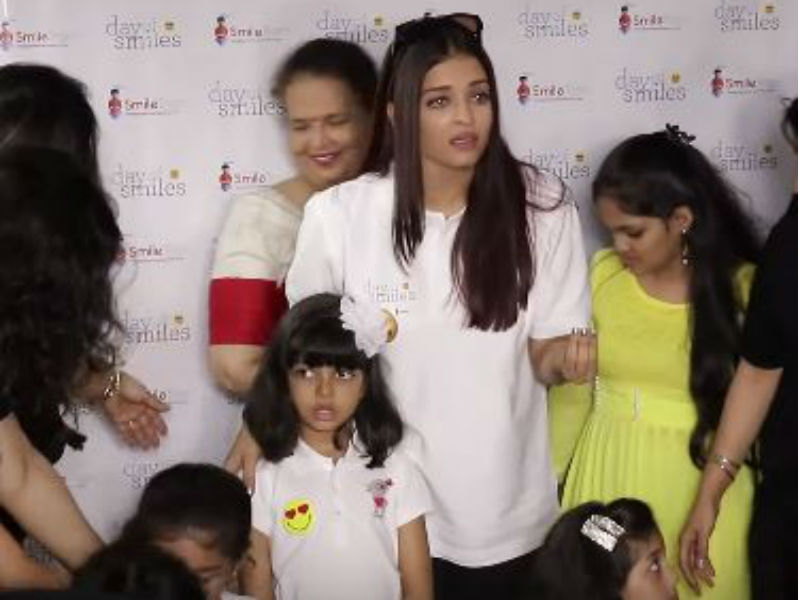 Aishwarya decided to sponsor the treatment of 100 kids who were born with cleft lips and palates, a condition her father, Krishnaraj Rai, was born with as well. But her star status became an issue of sorts in what was a personally special moment for the actress. But being the star she is, shutterbugs are bound to follow. And this time around Ash wasn’t too pleased to greet them. The actress, overwhelmed from the paparazzi clicking away, got irritated by the chaos, and surprisingly enough reached a point of tears, incessantly asking the paps to stop clicking the pictures, reminding them this is not one of those events. 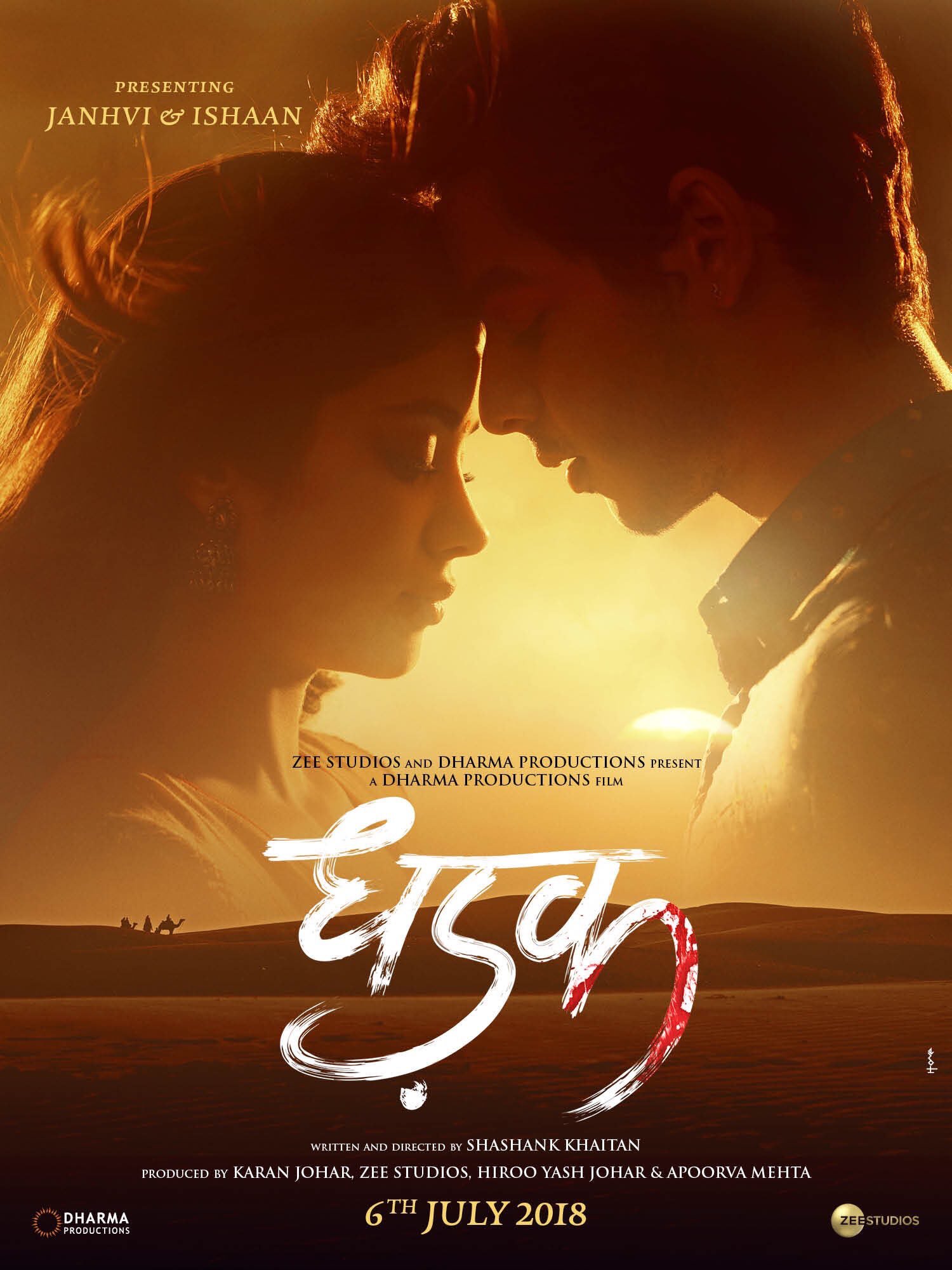 Following a lot of buzz surrounding the debut of Ishaan Khatter and Janvhi Kapoor, the Ae Dil Hai Mushkil director finally announced the launch of the two youngster. Their chemistry in the very first look of the film impressed the fans, however, there were also those who sparked the nepotism debate all over again. 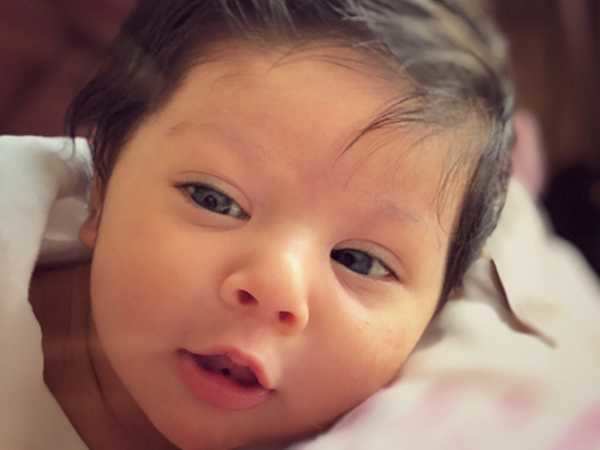 Soha Ali Khan and Kunal Kemmu became proud parents to Inaaya Naumi Kemmu on September 29 this year. This was the first baby after the birth of Taimur Ali Khan in the Pataudi household, and Taimur also got a cousin sister in the process! We can only wait for the two to have a playdate together soon.

After playing the hide and seek game with the media, the couple finally took the vows. At a resort tucked away in a corner of Tuscany, Italy. Virat and Anushka, rather, Virushka, made it official as they shared the news themselves on the social media with the perfect picture to break the news (and the internet) with it. 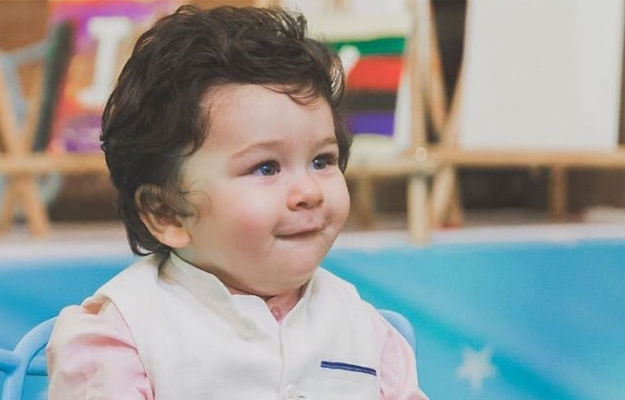 Among the star kids, if this was anyone’s year, it was Taimur Ali Khan’s. Saif Ali Khan and Kareena Kapoor Khan’s baby son stole the limelight from everyone this year, as the young star’s chubby cheeks shooed away all woes in the first sight. And his first birthday was always going to be a big deal for the Khan and the Kapoor side of the family!