Virat Kohli, Anushka Sharma getting engaged: Why is PK actress upset about taking her relationship to next level?

During the teaser launch of PK, the actress avoided questions been asked and directly denied and unanswered the question. Is all this just a publicity stunt for promoting PK movie? 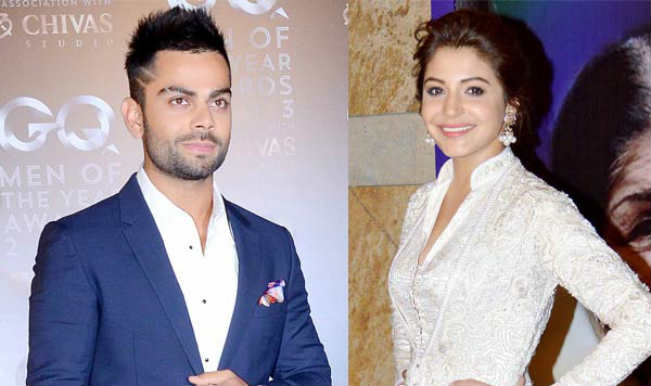 “There are rumors and speculations that are being churned out but and there is truth as such. She said she wasn’t able to concentrate on her work because of  this. There a myth that both would be seen in a movie with the lead role. Also Read - IPL 2020, KKR vs RCB in Abu Dhabi: Predicted Playing XIs, Pitch Report, Toss Timing, Squads, Weather Forecast For Match 39

Their love story began on the sets of a shampoo advertisement and their relationship has been going strong ever since. It’s always been a pleasure to see Bollywood diva falling in love with a hunky cricketer. Virat has since gone on record to make an official confirmation regarding their fairytale romance but what is still missing is the news about their engagement?

Virat and Anushka are frequently seen and snapped together at various places like the Mumbai airport and on Virat’s tours with the Indian team in  New Zealand and England. Amongst the two, the star cricketer is keener on taking their relationship to the next step. We also saw Virat blowing a kiss to his sweetheart after scoring 6000 runs in one-day internationals.

Why is Anushka Sharma maintaining a silence over their so-called relationship? Even the parents of Virat and Anushka met each other and talks were on for their engagement. During the teaser launch of PK, the actress deliberately avoided questions about her alleged relationship. Now that we connect the dots here, one wonders if this all this just a publicity stunt for promoting her movie?