Watch ‘The Hundred Foot Journey’, get chance to fly to France!

Viewers who watch The Hundred Foot Journeymovie in PVR Cinemas can avail an opportunity to visit France by participating in a contest! 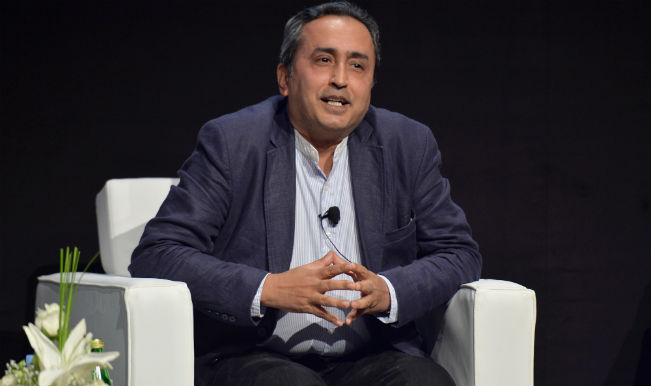 New Delhi, Aug 1: When Helen Mirren-starrer “The Hundred Foot Journey” will release in India on Aug 8 2014, it will not just take viewers into a visual retreat into the Midi Pyrenees Region in Southwest France, but also give them a chance to try their luck for a visit to France. Also Read - 'Freedom is a Precious Commodity': French Minister Defends Topless Sunbathing After 3 Women Were Asked to Cover Up

Reliance Big Entertainment in association with Dreamworks Pictures is geared to release the film, which also stars Indian actors Om Puri and Manish Dayal in key roles. Viewers who watch the movie in PVR Cinemas can avail an opportunity to visit France by participating in a contest, which is supported by Atout France, Air France, the Midi Pyrenees Regional Tourist Board and Hyatt Regency Paris CDG. Also Read - Emmanuel Macron, Angela Merkel Greet Each Other With 'Namaste', Video Goes Viral | Watch

Catherine Oden, director, Atout France, said in a statement: “It gives me great pleasure to promote a region which is very close to my heart, and the setting for many of my childhood memories.”

“This is probably the first time that the Midi Pyrenees region has been depicted so beautifully on Indian movie screens. ‘The Hundred Foot Journey’ brilliantly showcases the many treasures of the region such as the picture perfect locales of St Antonin Noble Val where the movie has been shot. The film is a treat for all the sensory experiences and we invite our Indian audiences to enjoy this experience.”

The film is directed by Lesse Hallstrom of “Chocolat” fame and produced by celebrated personalities such as Steven Spielberg and Oprah Winfrey. “The Hundred Foot Journey” tracks the story of the Kadam family who settle down in a small village of the Midi Pyrenees in France and open a traditional Indian restaurant just opposite a Michelin-starred French restaurant. ‘The Hundred Foot Journey’ is a much celebrated release, as it not only boasts of reputed names and a close partnership with Dreamworks, but also reflects a genuine cross country association. It gives the Indian audiences a chance to explore the beauty and heritage of France like never before,” said Sanjeev Lamba, CEO, Reliance Big Entertainment.