We Spotted A Mystery Man Tailing Alia Bhatt At The Mumbai Airport! Is It The Ex Ali Dadarkar?

Was it Ali following Alia around Mumbai airport?

Alia Bhatt is one of the most talented actresses we have today and with her choice of films she is making sure to maintain her position and strong hold in the industry. Even then, while she gets written a lot about her work and her chic, cool, comfortable fashion sense, her love life is often under the scanner. There were first rumours about her dating Sidharth Malhotra and then breaking up with him to start a fling thing with good friend and favourite co-star Varun Dhawan. Also Read - Spotted! Deepika Padukone, Ananya Panday, Malaika Arora, Alia Bhatt Papped in Mumbai- Video

We then heard news about her getting up, close and personal with the ex Ali Dadarkar. Was she looking to reignite the old spark? Everyone wondered. However, a source close to the actress exclusively revealed to India.com that the actress is just focusing on her career right now, is very much single and happy being that way. She wants to maintain that status for sometime now. ALSO READ: Is She Dating, Is She Not? The Truth About Alia Bhatt’s Confusing Love Life – Exclusive Also Read - Alia Bhatt Buys New House in Ranbir Kapoor's Building For Rs 32 Crore, Gauri Khan to do The Interiors

But today morning, pictures from the Mumbai airport had us wondering. Alia Bhatt was seen being tailed by a mystery guy all along. Though we hear that the she came alone in her car, the guy came soon after and was seen following Alia, so much so that he is captured in every frame along with her. They also checked into the airport the same time. Is it Ali Dadarkar? The gash on the right eyebrow suggests so. Or is it just a fan trying for an opportunity to get a closer look at his favourite actress and perhaps say a hi? Check out the pictures below: Also Read - Alia Bhatt Pens Poem For Sister Shaheen Bhatt's 32nd Birthday: You Literally Gave Me Wings, You’re My Soul Mate 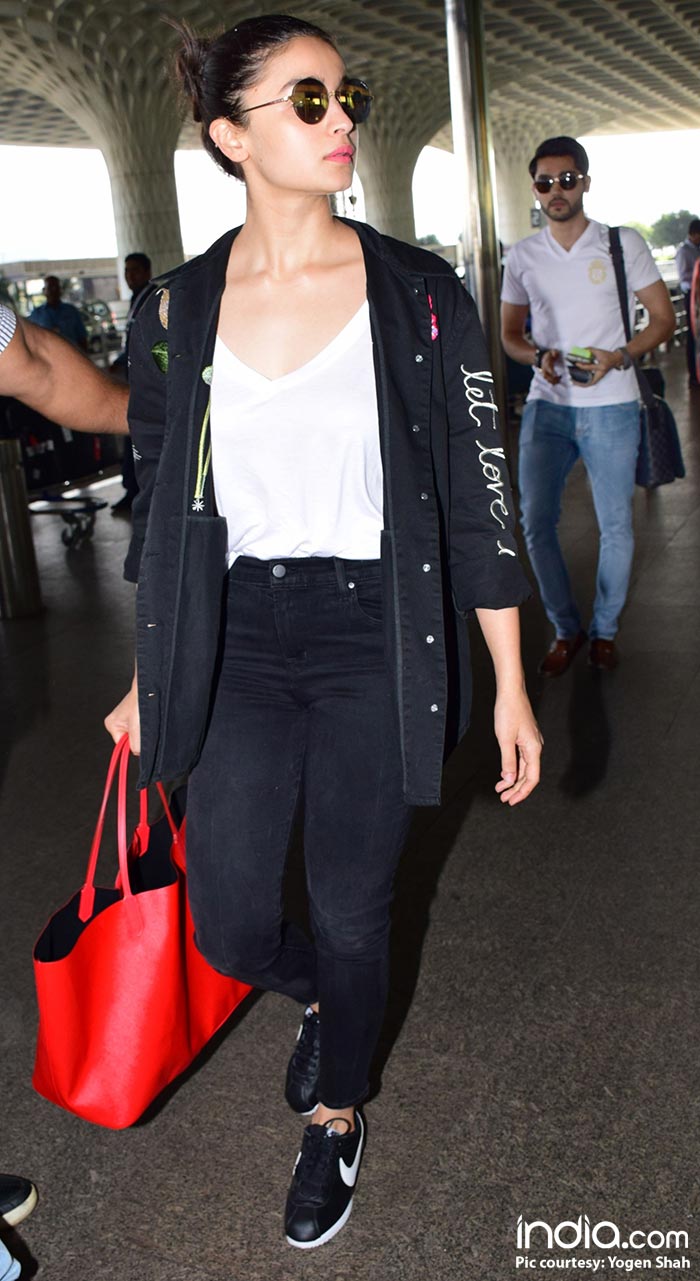 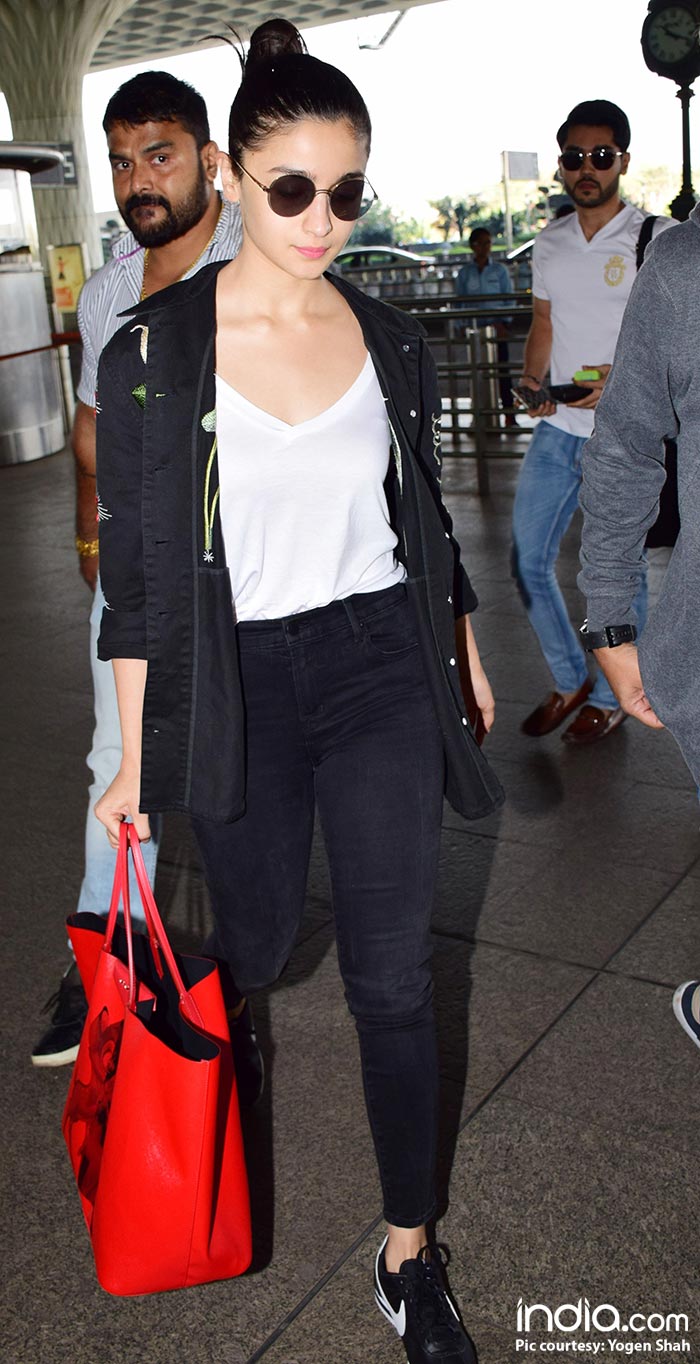 Spotted at the Mumbai airport 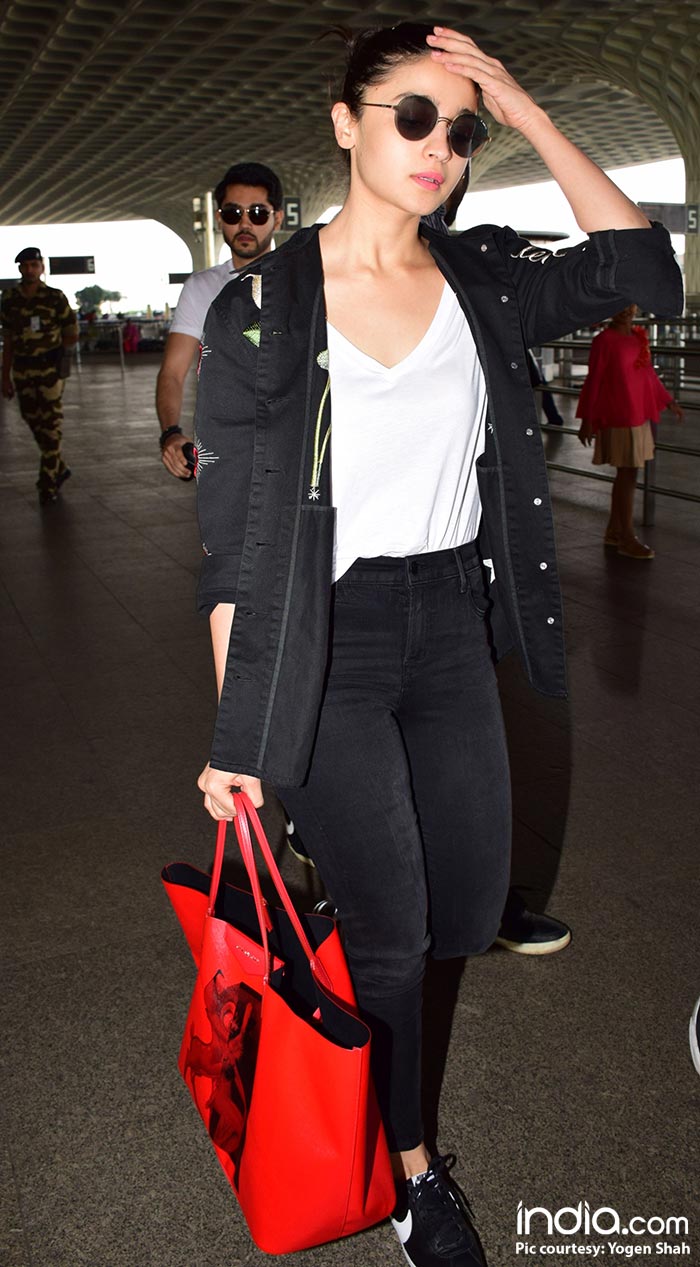 Alia Bhatt at the Mumbai airport 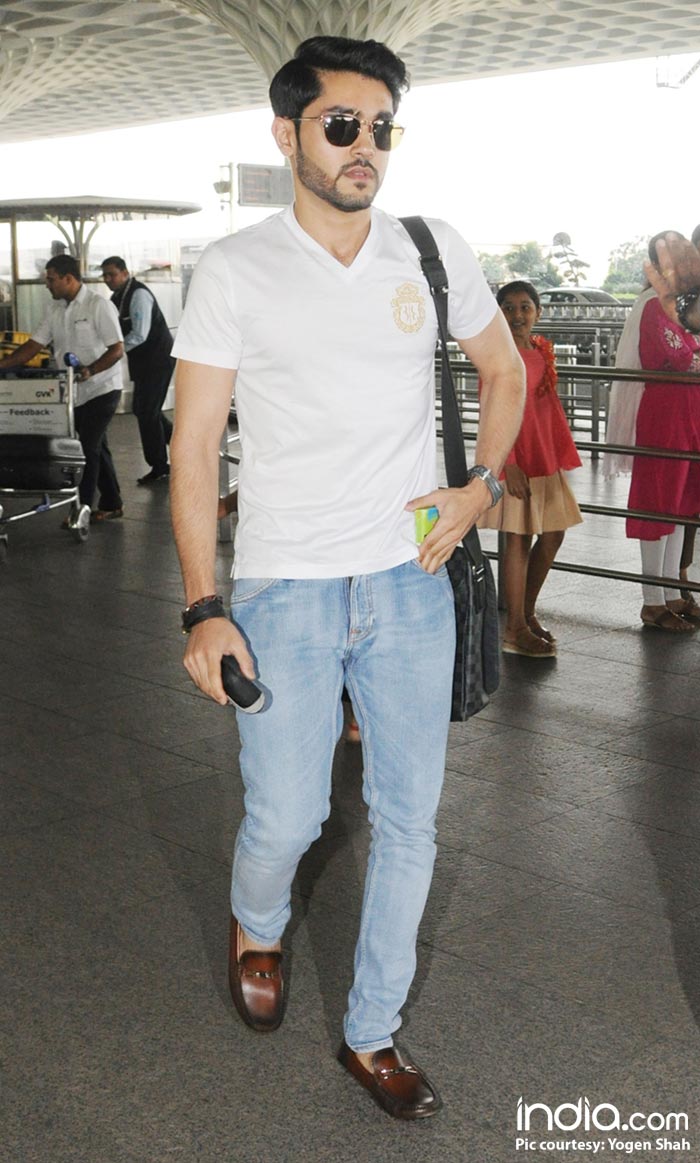 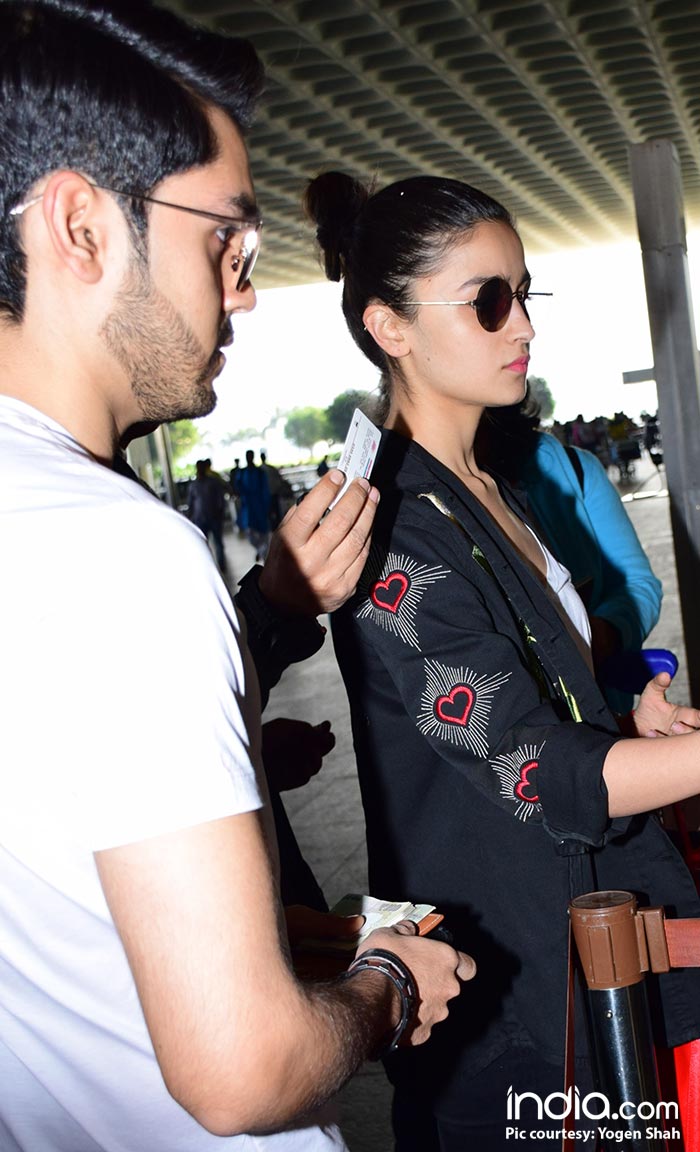 Ali and the mystery guy heading inside the airport 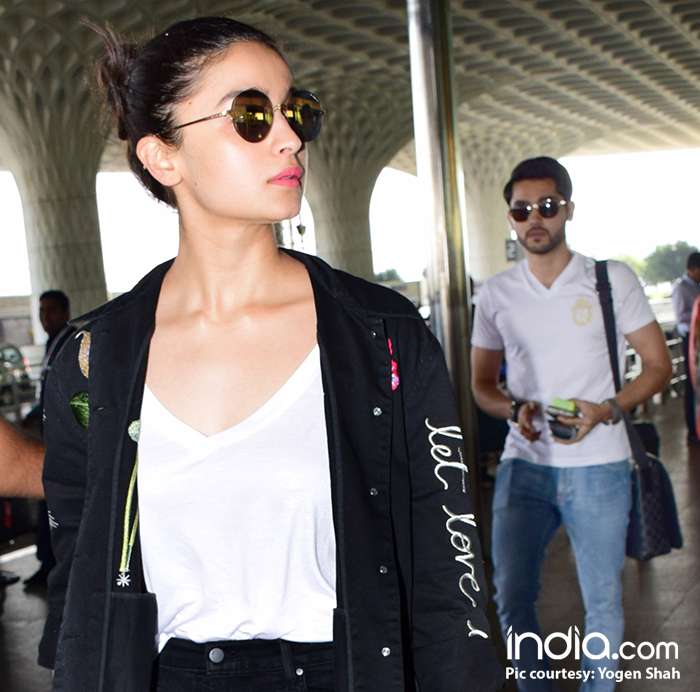 Being followed, are we? 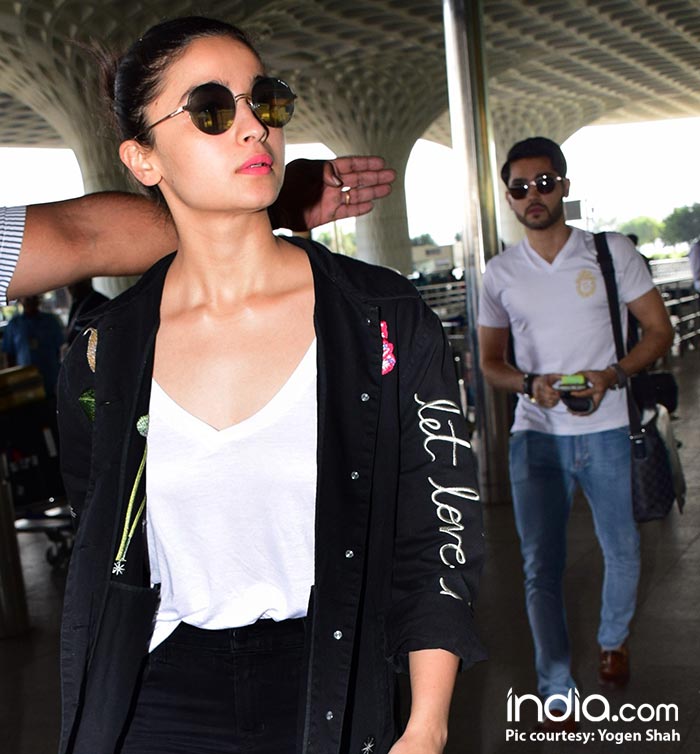 Who’s that, who’s that boy?

Now, if you check Alia’s instagram, you’d know that the girl flew out of the city this morning to attend a friend’s wedding. It was just recently at a pre-wedding party that she had posted pictures with the ex Ali and her bff Anushka Ranjan. Is it this common friend who is now getting married and Alia and Ali are both invited? If so, were the two pretending to be strangers to avoid attention from the shutterbugs? Our guess is as good as yours.