Welcome Back: First teaser out of Welcome sequel 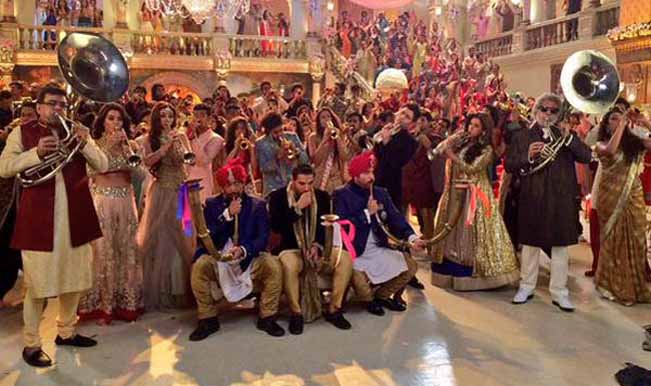 Remember the comedy film Welcome with Nana Patekar and Akshay Kumar, Anees Bazmee is back with the sequel of Welcome. John Abraham joins the sequel as the protagonist along with Nana Patekar and Anil Kapoor dressed for a wedding party with sherwanis and blowing shahnais (trumpets). Also Read - Shah Rukh Khan’s Next Project Confirmed! SRK To Play Lead in YRF’s Pathan Opposite John Abraham

The role of Akshay Kumar in Welcome will most likely be played by John Abraham in the sequel. Set to release in March 2015, there are more new faces that have joined in the sequel of Welcome as well. Naseeruddin Shah, Dimple Kapadia, Shruti Hassan and Shiney Ahuja will be seen in the film with a special addition in the form of Amitabh Bachchan who dons the roles of the protagonist’s father, earlier played by the late Feroz Khan. Also Read - John Abraham-Aditi Rao Hydari’s First Look in a Cross Border Love Story Starring Arjun Kapoor And Rakul Preet Singh