Watch video review to know why KRK says so! 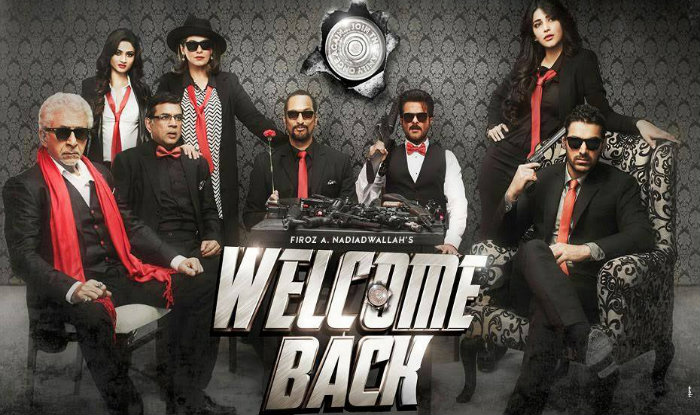 Actor Kamaal R Khan, more famous as KRK, is out with his video review of the movie Welcome Back. The movie is the sequel to the 2007 film Welcome, and is directed by Anees Bazmee. KRK begins his movie review of Welcome Back outright by comparing the film to Sheena Bora murder accused Indrani Mukerjea’s family tree. Actually, it’s the family of Nana Patekar in the film that he is talking about. Also Read - Jug Jug Jiyo: Varun Dhawan, Kiara Advani's Sizzling Chemistry as 'Happy Husband-Wife' Will Leave You Excited

KRK says the dialogues are the best, but the music is very bad. KRK feels that a comedy film needs to have good music, but this one doesn’t. The action in the movie is also average. The only thing that is good apart from the dialogues, says he, is the cinematography – and that is all thanks to the locations of Dubai. Also Read - Jug Jugg Jeeyo: Karan Johar, Anil Kapoor And Others Welcome Back Neetu Kapoor in Movies

Anil Kapoor is the best actor in Welcome Back, followed by Nana Patekar. KRK also praises Shruti Haasan and Paresh Rawal, but openly criticises John Abraham for his wooden acting. Based on their histrionic skills, KRK also compares the fees of the various actors and whether it was worth spending Rs 100 crore to make the film.

KRK ends his review by giving a Movie Rating of 1.5 stars out of 5 to Welcome Back, with a Business Rating of 2 stars. Watch video to know more of what KRK says about Welcome Back.