What is Farhan Akhtar’s autobiographical connect?

Farhan Akhtar has donned several hats and has created a niche for himself in the industry. While all his roles before Bhaag Milkha Bhaag have had an autobiographical connect the question stays wil 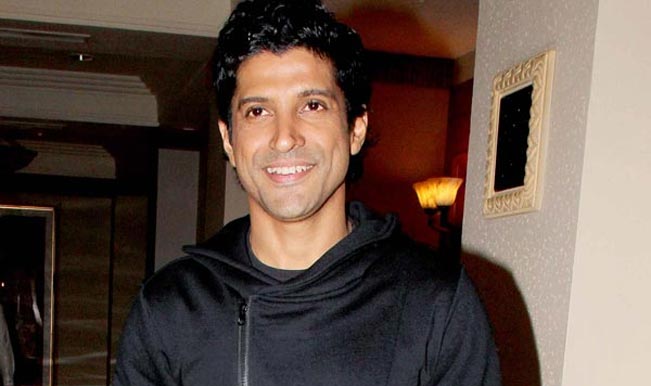 Farhan Akhtar has donned several hats and has created a niche for himself in the industry. While all his roles before Bhaag Milkha Bhaag have had an autobiographical connect the question stays will his character in Dil Dhadakne Do have an autobiographical connect too ? Also Read - Excel Entertainment Finishes Shootings of Two Bollywood Films Amid Pandemic, Farhan Akhtar And Ritesh Sidhwani Tweet

He played the role of an actor in Luck By Chance and was well received for the same. Farhan then went on to play a singer in the hit film Rock On, a poet/writer in the film Zindagi Na Milegi Dobara and garnered a lot of appreciation for these roles too. Also Read - Javed Akhtar Wants to Know if a Father Putting Money on His Son is Nepotism

The ace actor then portrayed the role of Milkha Singh in an autobiographical film Bhaag Milkha Bhaag. He was seen as a fitness enthusiast. All these roles were a distinctly a part of Farhan as a person too. What remains is to see whether his role in DDD will also be an autobiographical role.

The ace actor is known for his powerhouse performances and presence even in an ensemble cast film. Farhan has left his mark in the industry with films like Bhaag Milkha Bhaag and yet been able to be noticed in a multistarer like ZNMD. Farhan received a lot of accolades as for his role as the flying sikh.

It is very rare for such a multi talented person stand out with every performance. With his next project he promises to enthrall even though it’s an ensemble cast film.