What to Watch on SonyLIV App in October 2020: Check Out Movies, WebSeries

Here's a list of web series to watch on the SonyLIV app in the month of October.

Here’s a list of movies and web shows to watch in the month of October on the SonyLIV app.Also Read - England vs Denmark Live Streaming Euro 2020 Football Semifinal Match: When And Where to Watch ENG vs DEN Game Online and on TV

The Commons Also Read - Belgium vs Italy Live Streaming Football Euro 2020 Quarterfinal: When And Where to Watch BEL vs ITA Match Online And on TV

Set in the near future, The Commons is a character-driven thriller which plays out at the intersection of climate change and the cutting edge of biotechnology. The show features Joanne Froggatt, Rupert Penry-Jones and David Lyons in lead. The Commons will hit SonyLIV on 02th October. Also Read - April 2021 Guide: What’s New on Zee5 Netflix, Amazon Prime Video And SonyLIV This Month? 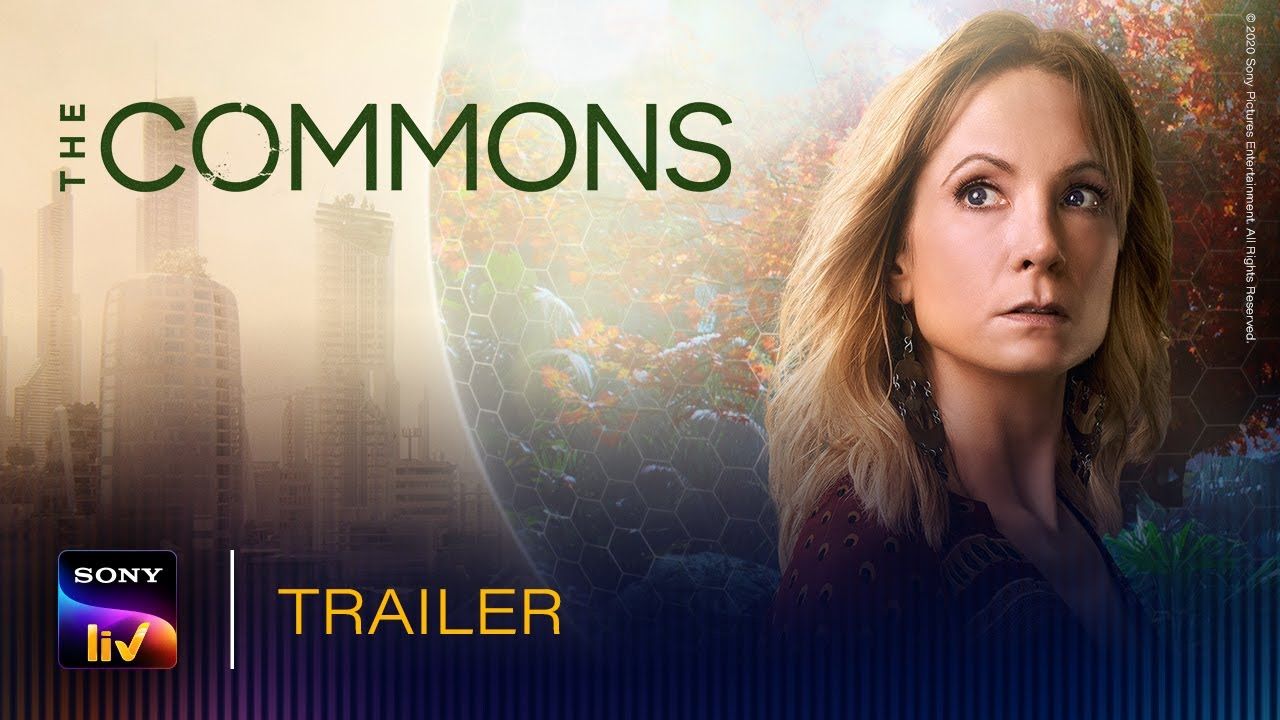 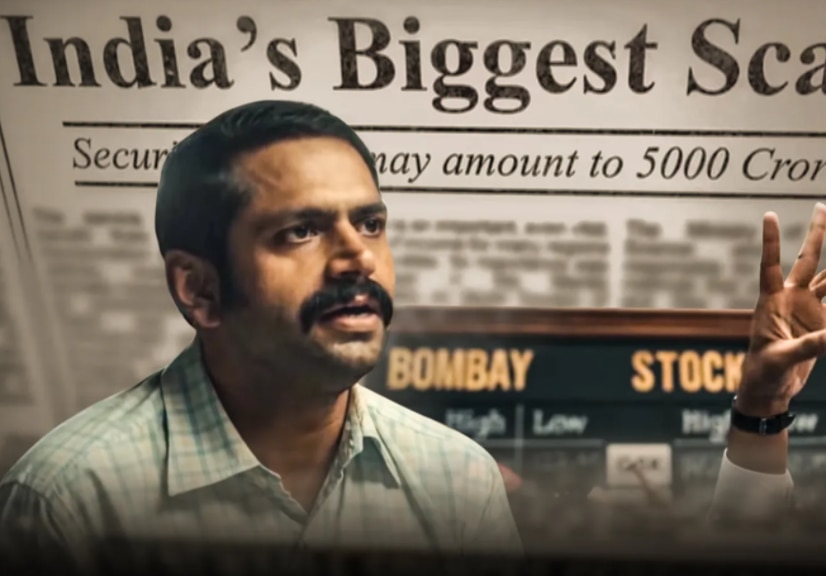 Who wants to be a Millionaire

Jimmy Kimmel, host of Who wants to be a Millionaire, gives contestants a chance to answer a series of questions based on general knowledge and current affairs in order to win a cash prize. SonyLIV brings this popular show starting 16th October for its Indian audience. 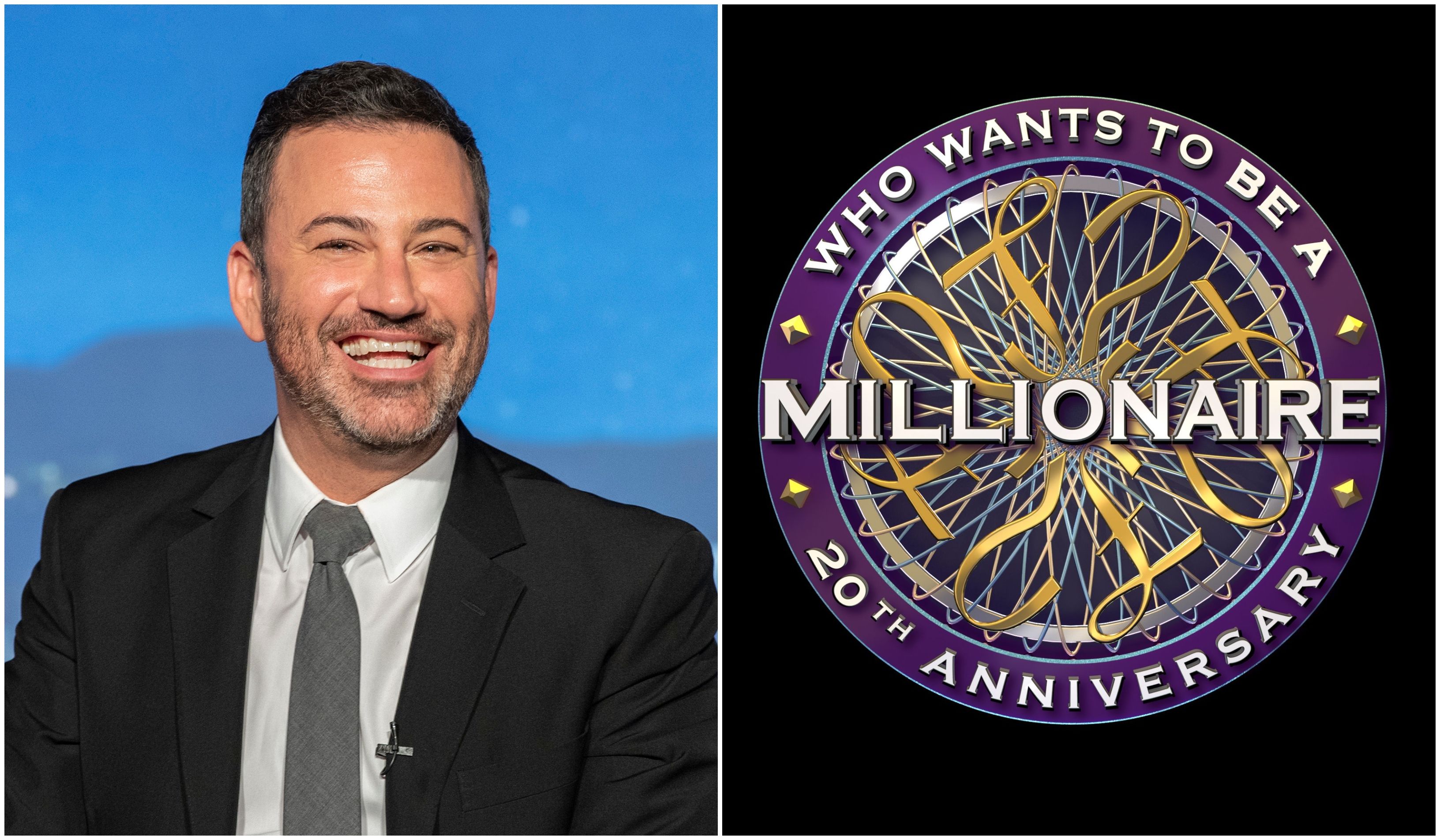 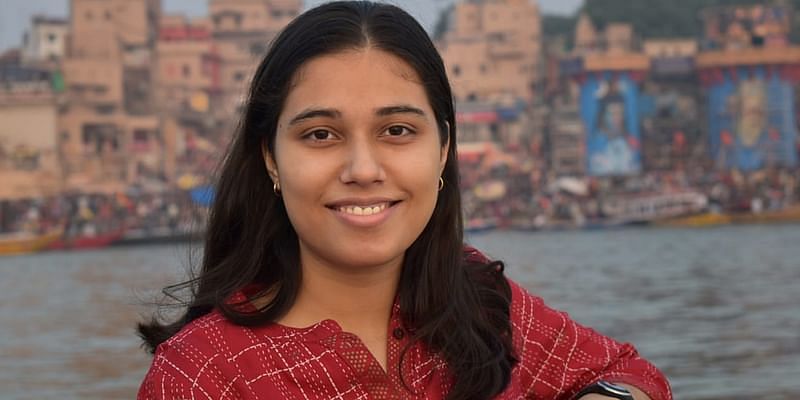 The Surgical Operations Teams, is an edgy action drama original series which showcases the partnership of two ideologically and ethnically different individuals, who get together to solve crimes of national threat. Led by Gashmeer Mahajani and Yudhishtir Singh along with Pooja Gor, Mantra, Ashmita Jaggi and others, the show will release on 30th October only on SonyLIV.