The much anticipated movie ‘White’ starring Mollywood superstar Mammootty and Bollywood diva Huma Qureshi hit the silver screens on Friday, July 29. The movie directed by Uday Ananthan looked visually appealing but the script was totally appalling. We just wonder how Mammukka even agreed to do a film that has such awful love angle. This film was Huma’s debut in the Malayalam film industry but sadly her choice has gone wrong. Also Read - Bellbottom Teaser Out: Akshay Kumar is All Suited-up As He Leaves For His Mission To Save India

After a long time, Mammootty was back to the genre of romance. One would really not like to believe the fact that this versatile actor actually agreed to this film. This movie is about a couple who meet each other in the most unexpected way and how destiny changes their life. Mammootty plays the character Prakash Roy who is an NRI billionaire. Huma Qureshi who plays the character Roshni Menon is sent to London for an overseas assignment and it is during her stay there she comes across this man. (ALSO READ: White trailer: Mammootty and Huma Qureshi’s onscreen chemistry is intriguing!) Also Read - Akshay Kumar Completes Shooting of Bell Bottom, Shares Intriguing Poster of The Film 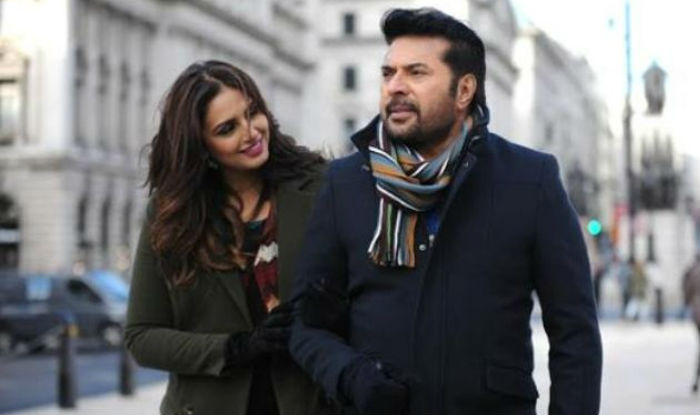 Roshni, a beautiful girl believes in arranged marriage. But if it all she falls in love then she wants the man of her life to be a true gentleman and the kind of a person who will save her even in the most difficult situation. With her hectic work life, Roshni somehow adjusts in London and during that phase she sees a stranger who was almost about to get himself killed. But as expected, she turns out to be his lifesaver and from there many things change in her life.

Prakash Roy now tries to look out for ways to thank Roshni Menon who saved his life. But his method of appreciation isn’t so normal. He is an adamant man, really difficult to handle. He gets things done the way he wants it. Now his main motto was to form a warm bond with Roshni for which he landed up in her office and tried to create some ruckus when she refused to meet him. Seeing all of that Roshni finally agrees to meet him and with time she develops a feeling for Prakash Roy. (ALSO READ: Have you watched Mammootty and Huma Qureshi’s upcoming film White bloopers teaser?) 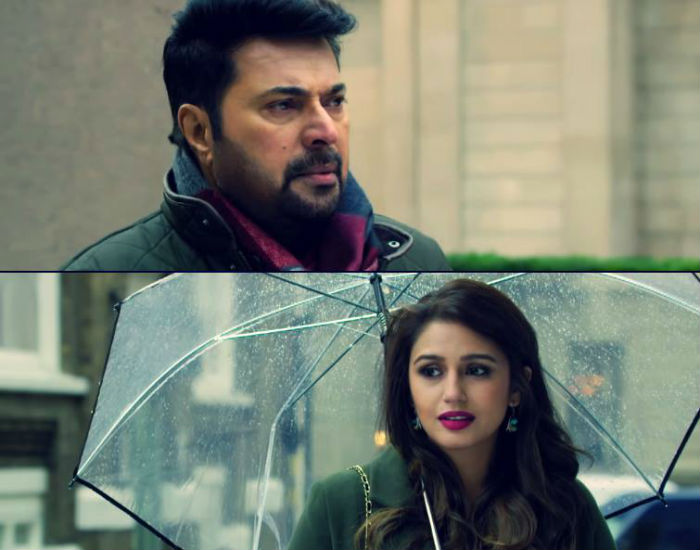 It is later when Roshni Menon gets to know that Prakash Roy is a widow but still she continues to develop feelings for him. The first-half of the film was stretched unnecessarily and trust us, you’d be killed with boredom. The twist comes in when Roshni realises the real reason why Prakash Roy did want to let her go in the beginning. It is related to his dead wife Elena.

We literally wonder why the film was titled ‘White’. Though the lead actor Mammootty stated a philosophical dialogue that ‘life is like a white blank page’ there was still no connection. This attempt to do a ‘different love story’ between a man who is so damn old and a smart young girl, has seriously not worked out. The dialogues weren’t great, the background score was sloppy and yes Huma has to work a lot towards her lip-sync. (ALSO READ: CONFIRMED! Mammootty and Huma Qureshi in Uday Ananthan’s ‘White’) 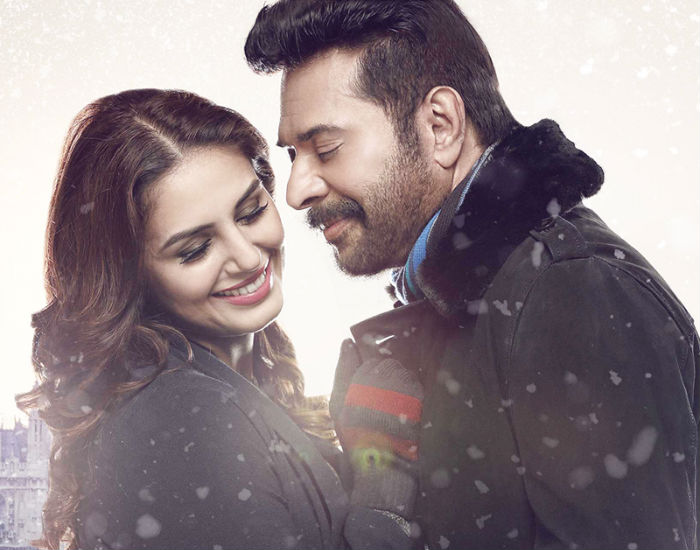 Mammootty even at this age carried himself in the classiest way in the film. His charm will win you ladies’ hearts. On the other hand Huma Qureshi looked absolutely beautiful. Keep her performance in the film aside and you’ll fall in love with her stunning expressions and even style. The fabulous locales in this film are the only reason you’ll be hooked till the end otherwise this film is a huge disaster.

Malayalam Cinema has given some impeccable romance based stories in the past and it was a huge hit. But this one really shattered all our expectations especially it been a Mammootty starrer. So watch this film ‘White’ at your own risk and let us know your thoughts on it.