Mumbai: Shashi Kapoor’s granddaughter and Kareena Kapoor Khan’s cousin Aliya Kapoor is raising temperatures these days for her hot and sexy pictures. Aliya is also a star kid who can give a tough competition to Shanaya Kapoor, Ananya Pandey, Suhana Khan and many more. She is the great-granddaughter of actor Prithviraj Kapoor and  Kareena Kapoor Khan, Karisma Kapoor, and Ranbir Kapoor’s cousin.Also Read - Sara Ali Khan Flaunts Her Washboard Abs In Latest PICS From Her London Vacation

Aliya Kapoor’s hot and bold photos have gone viral for all the right reasons. She is pretty, intelligent, confident, and whatnot. The 22-year-old’s Instagram is full of her solo pics and we bet you, even you would like to scroll her feed. Also Read - Kareena Kapoor Posts Sweet Birthday Wish For Arjun Kapoor: '...Aaj Aapka Birthday Hai...Love You Arjjj...' 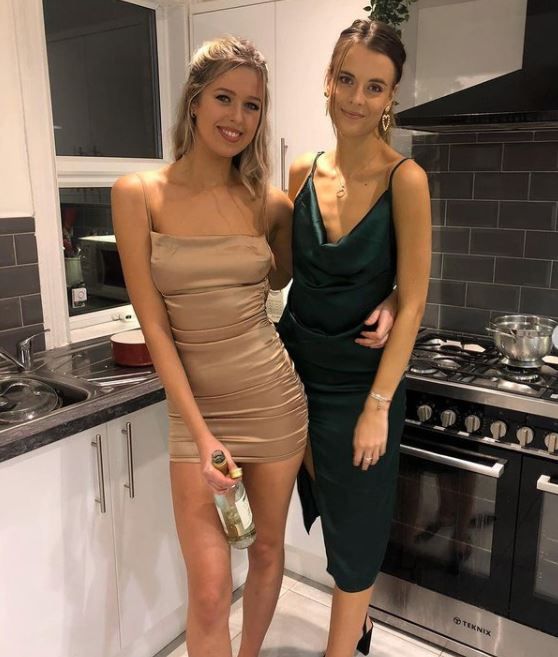 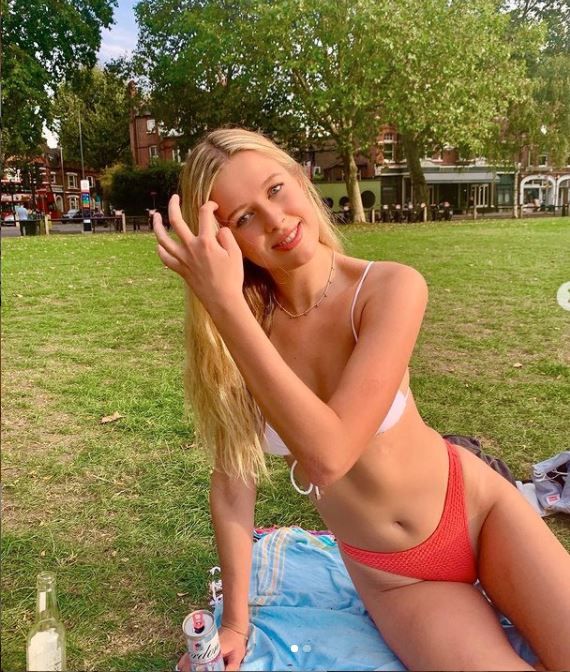 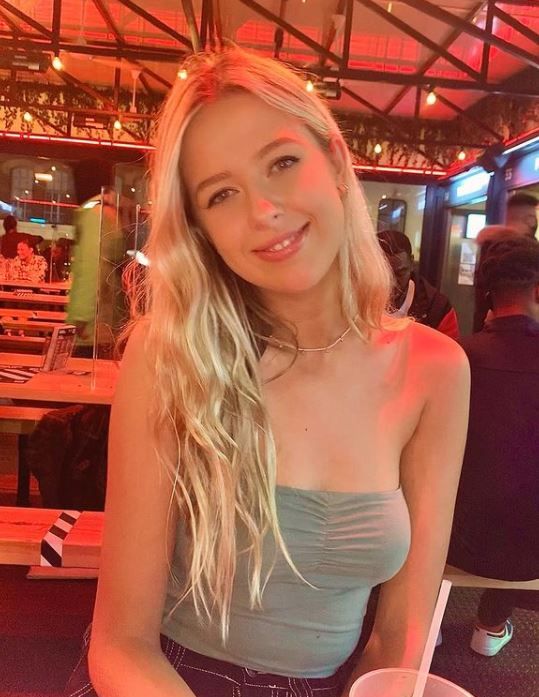 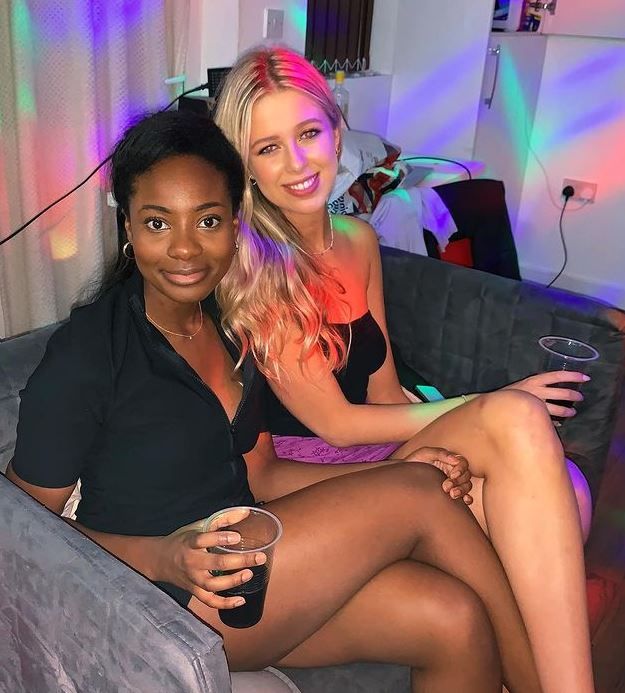 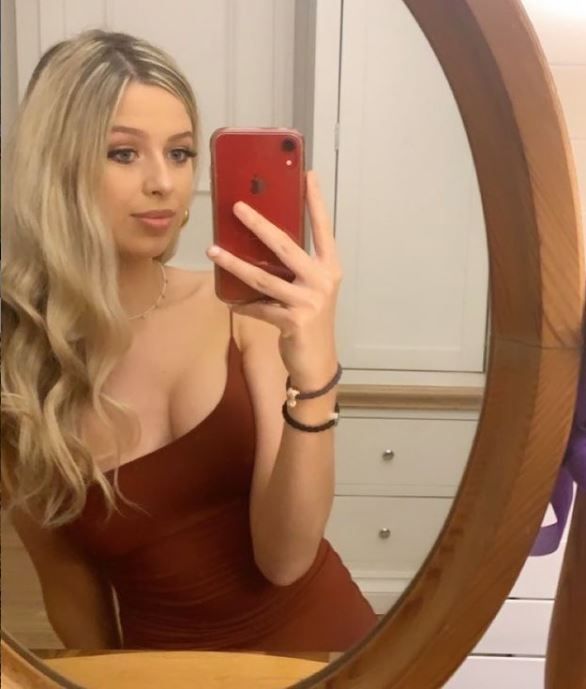 Fans of Kareena Kapoor Khan are not able to recognize her but yes she is a part of the Kapoor family. Aliya Kapoor is the daughter of Karan Kapoor (who is the son of late Bollywood actor Shashi Kapoor and Jennifer Kendal). Karan has been a part of Bollywood in his early days but now he is a professional photographer in the UK. He was married to English model Lorna Tarling Kapoor. The couple is now separated. Also Read - Karan Johar’s Son Yash Pout Shames Him, Kareena Kapoor Khan Says 'Well Done Beta' - WATCH 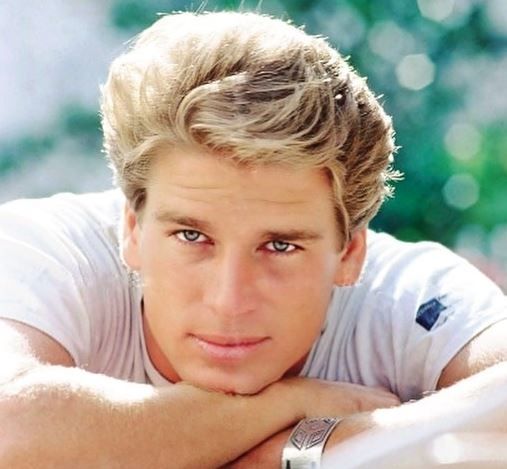 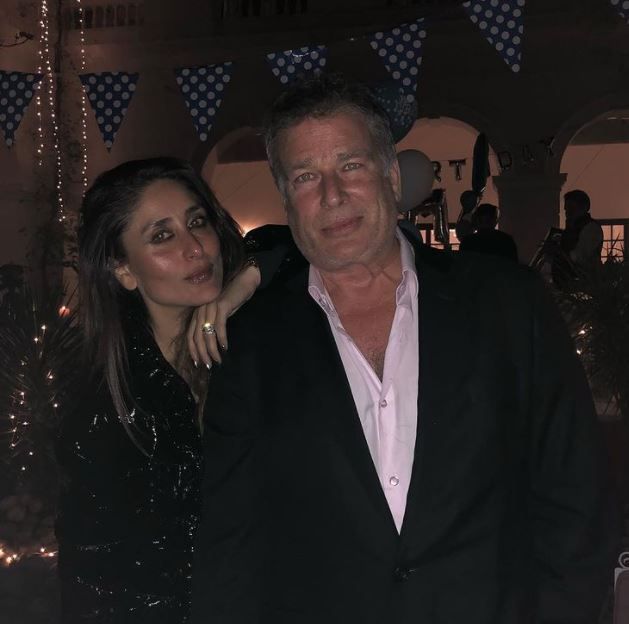 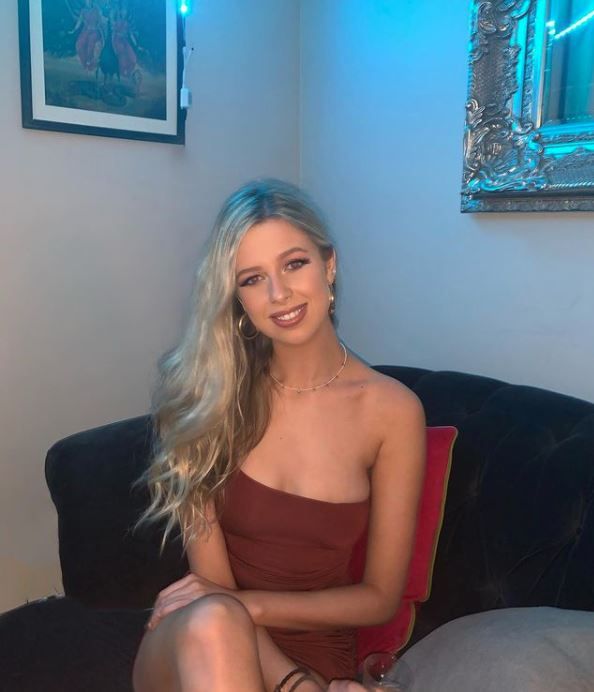 Aliya was born and brought up in London and has finished her education in the UK. She has a younger brother Zak Kapoor. Check out his pics too. 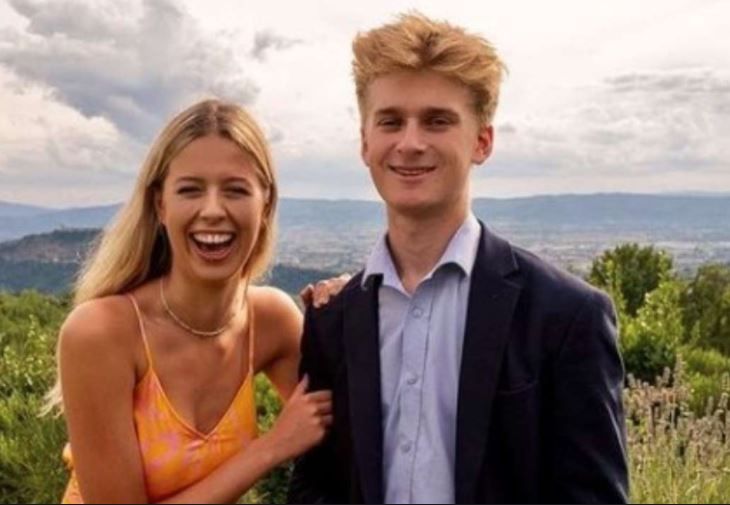 We are obsessed with her pictures, are you?