Who is Bollywood’s mommy No.1?

When you think of moms in India, you instantly imagine a cute, chubby smiling woman in front of you. But these B-twon divas look as svelte and sexy as they did before motherhood. 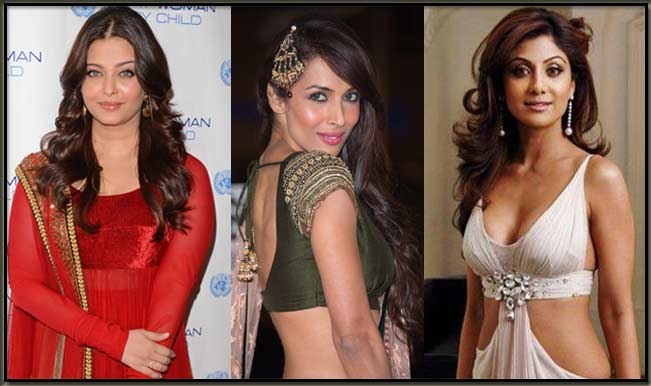 When you think of moms in India, you instantly imagine a cute, chubby smiling woman in front of you. But not so much these days. Now you have ultra chic and uber-cool mommies with their hot avatars as never seen before! And when the topic revolves around style and glamour you definitely cannot keep Bollywood out of it. The film industry can boast of several divas for whom motherhood has only enhanced their glam quotient. Also Read - Vishal Daldani Remembers THIS Humble Gesture of Aishwarya Rai Bachchan in a Recent Show, Here's What it is

We look at the top 10 yummy mummies who are breaking several notions of motherhood and style. Also Read - Sherni is Back! Cancer Warrior Kirron Kher Shares Hilarious Conversation With Shilpa Shetty And Badshah 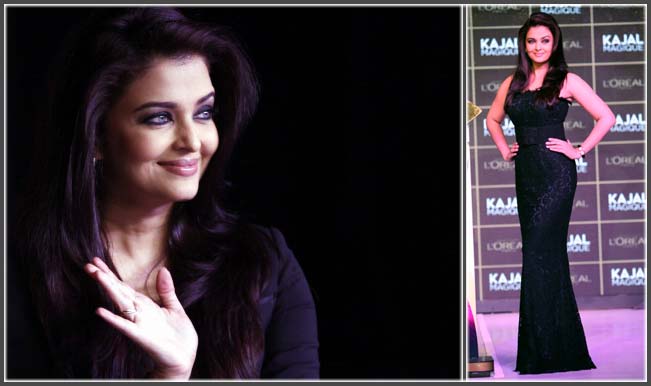 Known as one of the world’s most beautiful woman, Aishwarya continued to charm the people even after giving birth to her daughter Aaradhya with her husband Abhishek Bachchan. She not only graciously faced flak over her post pregnancy weight issues but also flaunted her natural beauty at international platforms. We are sure ‘Beti B’ would be very proud of her Miss World mother. 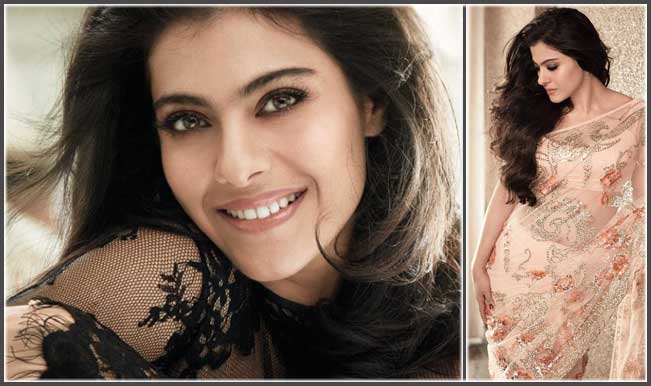 One of the brilliant actresses of tinsel town, this Bengali beauty left her career at the peak to be a full-time mother to daughter Nysa. And when the time was right, she made a successful comeback in films. She has brilliantly juggled her personal and professional lives. She also has a son, Yug with husband, actor Ajay Devgn. 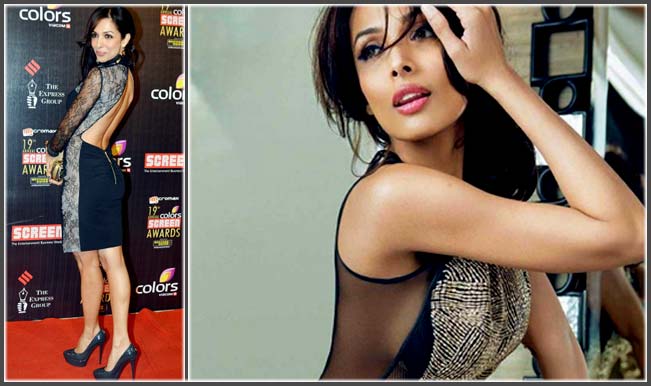 Undoubtedly she is the sexiest mom in Bollywood. She is married to actor-producer-director Arbaaz Khan and has a son Arhaan. Blessed with a chiseled body, this former model and item girl does not shy from flaunting it on as well as off-screen. 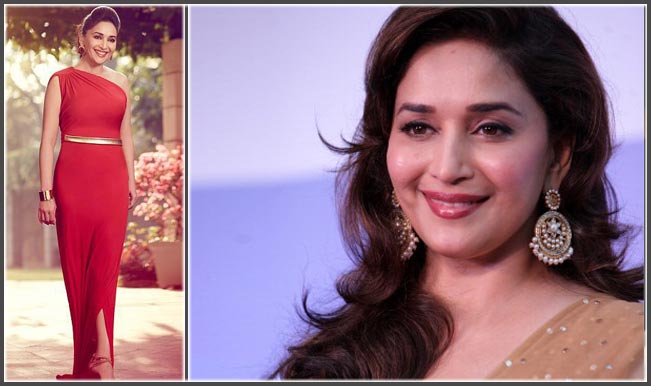 Known for her dazzling smile, Madhuri Dixit-Nene remained absent from the silver screen post her marriage to NRI Dr Shriram Nene. A mother of two sons, Arin and Ryan, she has returned to the big screen in a big way. She also appears in ads, judges Jhalak Dikhhla Jaa and will produce movies soon. The Ek do teen girl is still a head turner! 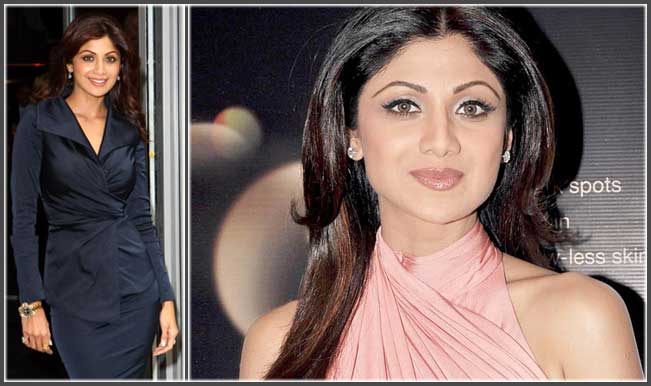 Known for her slender figure, she flaunted her envious curves soon after giving birth to her son Viaan with her British-Indian businessman husband Raj Kundra. From owning stakes in an IPL team to judging contestants on dance reality shows, Shilpa has moved into film production with her first movie Dishkiyaaoon up for release. 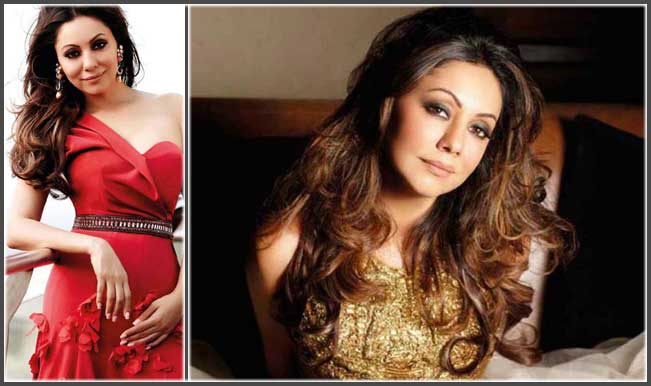 This star wife has never dwelt in her superstar husband Shahrukh Khan’s shadow. Co-founder of Red Chillies Entertainment, she is the mother of two teenaged kids Aryan and Suhana and the recently born surrogate son AbRam. In 2008, Vogue India magazine called Gauri ‘The first lady of Bollywood’ and she truly symbolises it. 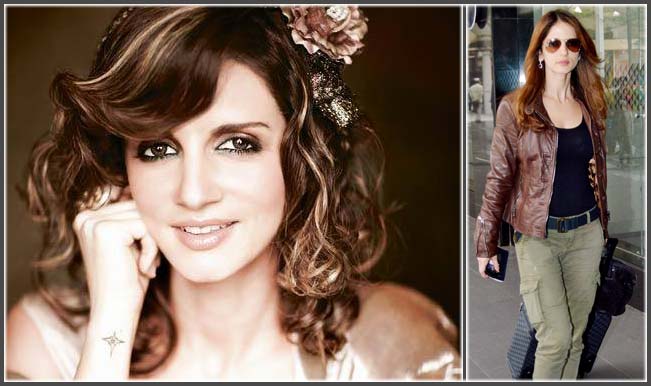 Another star wife Sussanne Roshan has two boys, Hrehaan and Hridhaan, from her actor husband Hrithik Roshan. Though the couple have separated, she continues to be an independent mom taking her kids on holidays and attending school meetings. She is a renowned interior designer with her own label. 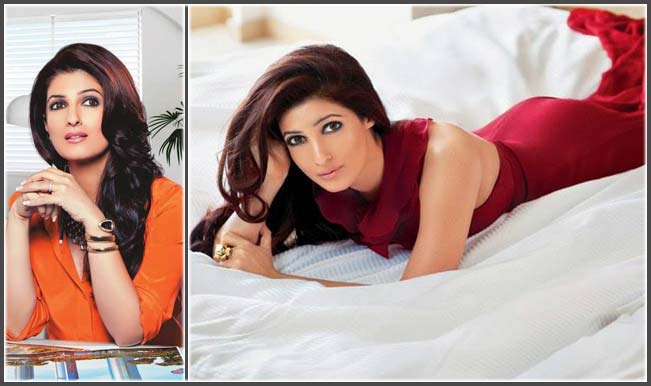 After getting married to Khiladi Akshay Kumar, Twinkle Khanna bid goodbye to the film industry. But this mommy of son Aarav and daughter Nitara continues to mark her presence as a prominent interior designer and for her classic style statement. 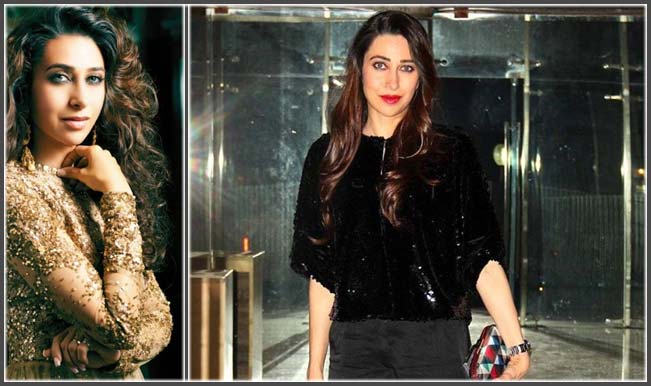 Her comeback movie Dangerous Ishhq may have tanked at the box office but this doe-eyed beauty is known as as one of the hottest mommies in town. Karisma is the mother of daughter Samaira and son Kiaan Raj Kapur from now separated husband Sunjay Kapur. She is often seen walking the ramp and features in advertisements. She also has a share in the website Babyoye. 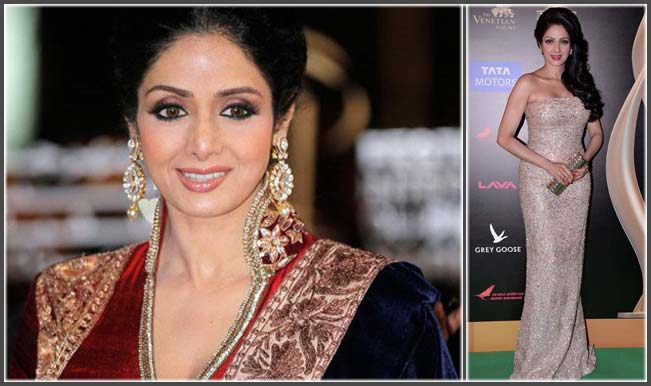 The English Vinglish diva has two teenage daughters, Jhanvi and Khushi, but she looks like she has not aged a bit. In her recently posted picture in a black swimsuit along with her daughters, it was difficult to imagine her as their mother. Sorry Mr Boney Kapoor, you looked like the father of three daughters!

This was our list of most glamorous mommies of Bollywood. Who according to you is the hottest mommy in Bollywood?