Who is the most successful debutant director of 2014?

We take a look at the Bollywood’s new order, raring to go. The list of the successful debutants of the year (so far) goes as.. 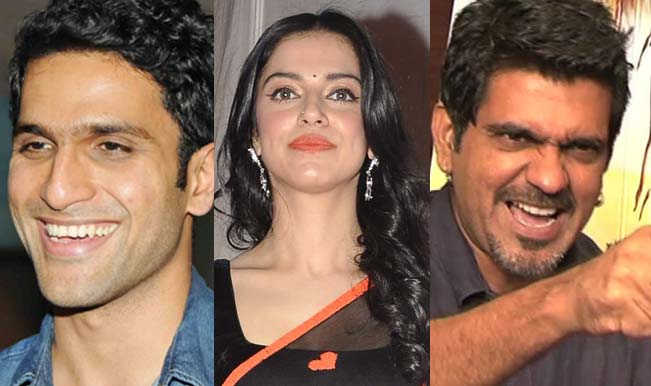 The first half of the year is over and we have seen a spate of films by debutant directors this year. These filmmakers have tried to fuse freshness to Bollywood mainstream, without moving away from what traditionally defines the Hindi film. Abhishek Varman, the first-time director who took the challenge of making Chetan Bhagat’s autobiographical novel ‘2 States’ into a movie, has managed to collect more than 100 crores at box-office with his directorial debut. Also Read - John Abraham to Play Double Role in Satyamev Jayate 2; Film Releases on May 13 - Big Clash With Salman Khan's Radhe: Your Most Wanted Bhai

Apart from new faces, producer Sajid Nadiadwala is making his debut as director with Salman khan starrer Kick on Eid.  We take a look at the Bollywood’s new order, raring to go. The list of the successful debutants of the year (so far) goes as: Also Read - Women's Day Special: Divya Khosla Kumar Recalls Her Struggles From Hunting For PGs To Traveling In Local Trains|Exclusive 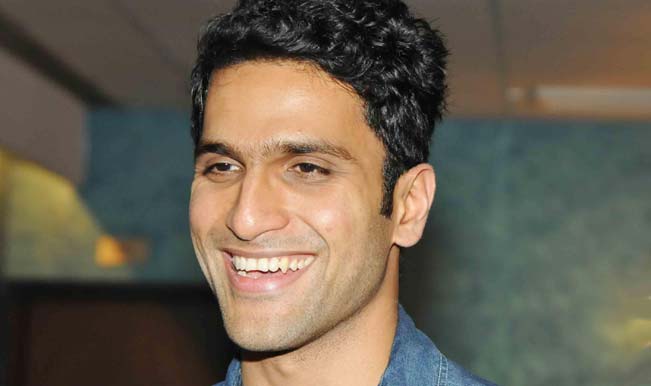 Abhishek Varman, son of veteran art director R Varman, assisted, Ashutosh Gowariker on Jodhaa Akbar and Karan Johar on My Name Is Khan and Student Of The Year (SOTY).  He has received accolades for his debut movie both by film fraternity and film critics. 2 States made on a budget of 36 crore has collected 101.6 crores at the box-office and is declared a super hit by trade analysts. 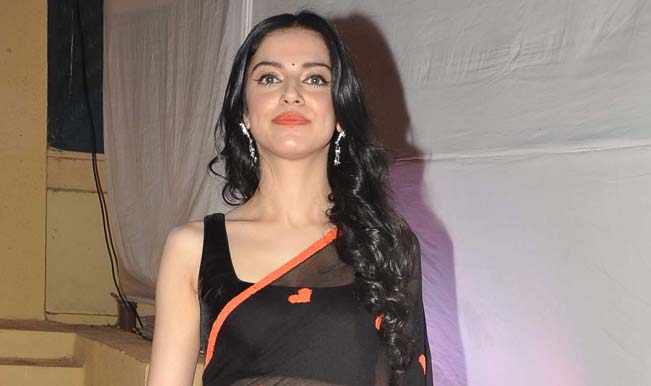 Divya started her career as an actor in 2004 film Ab Tumhare Hawale Watan Saathiyo. Wife of Bhushan Kumar, Divya made her debut with college romance movie Yaariyan. The movie made on a budget of 19 crore grossed 31 crore at the box-office. 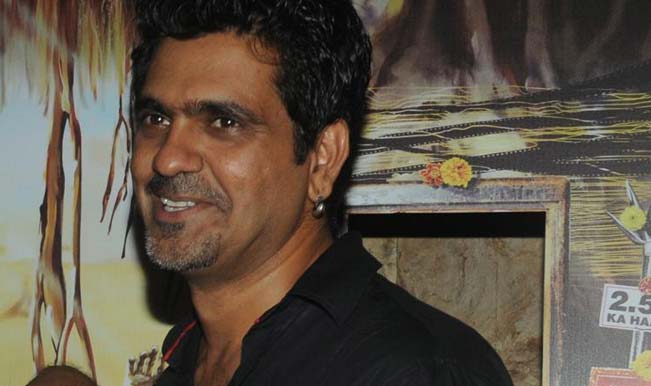 Nitin Kakkar’s Filmistaan received marvelous reviews when the movie released in June. The tale of an aspiring Indian actor who is abducted and meets a Pakistani who smuggles pirated Hindi movies, Filmistaan attempts to touch a chord through humour, an unlikely tool when it comes to dealing with memories of bloodied separation and wounded emotions.

Megastar Amitabh Bachchan loved the movie and wrote about the movie on his blog- “What a delightful film… of two guys… one a film buff that accidentally crosses over the border, and the other a local that smuggles film from the other side of the border! Small film, but large and big in concept, an idea that has caught the fancy of today’s much greater intelligent audience. Do see.”