Why is Shraddha Kapoor nervous?

The Aashiqui 2 actress is both excited and nervous for her much awaited release, Ek Villain, which hit the screens across the country yesterday. 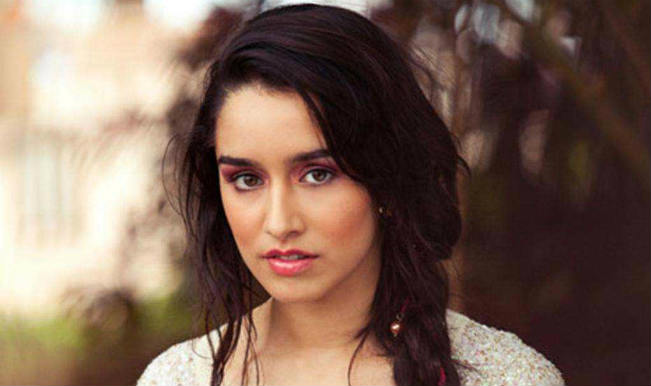 Shraddha Kapoor who rose to fame after Aashiqui 2 is both excited and nervous for her much awaited release, Ek Villain which hit the screens across the country yesterday. Aashiqui 2, a romantic musical drama that was a smashing success at the box office and now Ek Villain, a romantic thriller, is both directed by Mohit Suri and have Shraddha Kapoor playing the lead. Her characters in both the films are so endearing that they will be remembered for a long time. Shraddha essayed the role of Aarohi in Aashiqui 2, an innocent, middle class girl who won a million hearts. Post the release, people kept addressing her as Aarohi. In Ek Villain she plays Aisha, a very positive, bubbly and carefree girl. Her look is bohemian and she is the kind of girl who brightens up people’s lives. So, the actress is very thankful to Mohit Suri for crafting such endearing and positive characters for her in both Aashiqui 2 and Ek Villain. Shraddha also made her singing debut with Ek Villain’s Galliyan and has received a very positive response for the same. Shraddha is on edge about her film Ek Villain and the first person she will celebrate with after the success of the film is Mohit. Spokesperson of Shraddha says, “Fans had started addressing Shraddha by her screen name, Arohi from Aashiqui 2. Even her character in Ek Villain, Aisha is a very lovable, full of life and positive character. She has been getting a lot of positive feedback on it. As the film releases today, she is very nervous at the same time excited.” Also Read - Ek Villain 2: Arjun Kapoor Sets to Achieve a 'Ripped Physique' as he Replaces Aditya Roy Kapur in Mohit Suri's Film