Will Lily Allen be roped in to play Christian Grey’s psychic ex Leila in Fifty Shades of Grey sequel?

Singer Lily Allen and 'Fifty Shades of Grey' director Sam Taylor Johnson met for a 90 minute long business meeting, sparking rumours they are to work together. 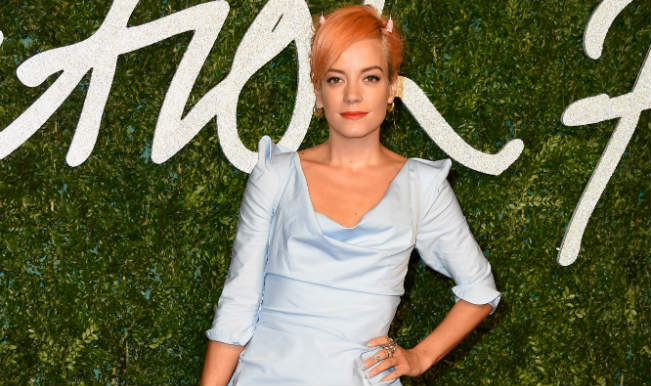 London, Mar 3: Singer Lily Allen and ‘Fifty Shades of Grey‘ director Sam Taylor Johnson met for a 90 minute long business meeting, sparking rumours they are to work together. Last week they were seen at Hollywood’s hotel, the Chateau Marmont, deep in conversation about an upcoming project, reported Daily Mirror. Also Read - Game of Thrones Actor Emilia Clarke Turned Down 'Fifty Shades of Grey' Because She's Sick And Tired of Being Asked About Nudity

Allen, 29, and Taylor Johnson, 47, met up the morning after the Oscars, along with the movie mogul’s husband Aaron. Both were making notes and nodding their heads profusely. “They were definitely making some plans. They are friends, and move in the same circles in London, they’re in that trendy set. Lily would be the perfect person to work on the next Fifty Shades movie. Also Read - Fifty Shades Freed Movie Trailer: Sexy Couple Dakota Johnson and Jamie Dornan Are Back With The Steamiest Video

“She is cool and young, and would bring a new edge to it, especially after all of the rows that have supposedly gone on behind the scenes. Lily is an extremely talented and versatile star who would do a fantastic job,” a source said.