You cannot miss this one!

It’s that day of the year when being a woman is celebrated. When the fairer sex wins accolades and praise. Women’s Day has become an annual ritual where for one day in a 365-day calendar we pause and praise the women in our lives. So much is written, spoken and debated on this day. The film industry around the world has of late discussed several issues around women like pay disparity, sexual harassment and ill-treatment. Bollywood is not far removed from this debate. But can we for a moment do a reality check on our arguments and conversations? Equal pay and a better workplace is the dream women wish to achieve, but can we start with the basics? Can we respect women and give them if not bigger then equal space on movie posters? On Women’s Day, we at BollywoodLife decided to pay tribute and celebrate the women who deserve equal credit if not less in making these films blockbusters. Also Read - Priyanka Chopra Jonas Wears Dhoti Pants With Open Jacket at BAFTAs - See Viral Photos 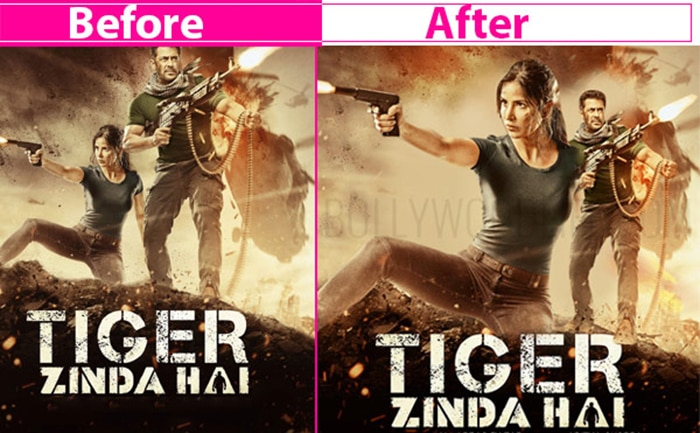 Tiger Zinda Hai – On one hand, we were talking about the possibility of Zoya Zinda Hai before the release of TZH, and on the other hand there was Salman Khan featured prominently on the posters, with Katrina Kaif sidelined. Salman surely deserves the applause, but we and many others still cannot get over that sequence where Katrina was kicking ass as Tera Noor song played in the background. It was surely the highlight of the film that was the most successful movie of 2017. Also Read - Viral Video: Kids Wrestle in The Streets in WWE Style, Fight Will Remind You of Movie Dangal | Watch 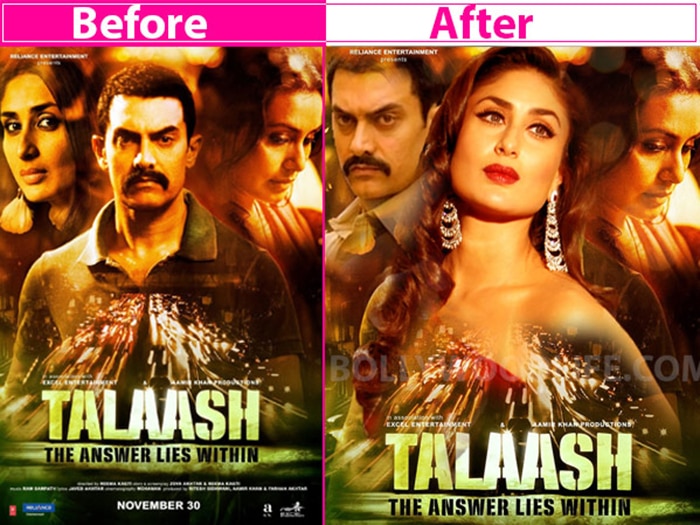 Talaash – Reema Kagti managed to capture the right shade of Bombay noir with this one. I still remember how everyone who watched the film was going all gaga about Aamir Khan, Nawazuddin Siddiqui, how beautifully the film was shot and the achingly lovely songs. Sure, Kareena Kapoor Khan and Rani Mukerji had smaller roles, but there is no denying that the movie would have been incomplete without these two. Hell, the climax revolved around Kareena’s character, Rosie. With her minimal make-up and simplistic costume, Rani delivered a fine performance. And then there is Kareena, who made you fall in love with the luminous avatar of a hooker. 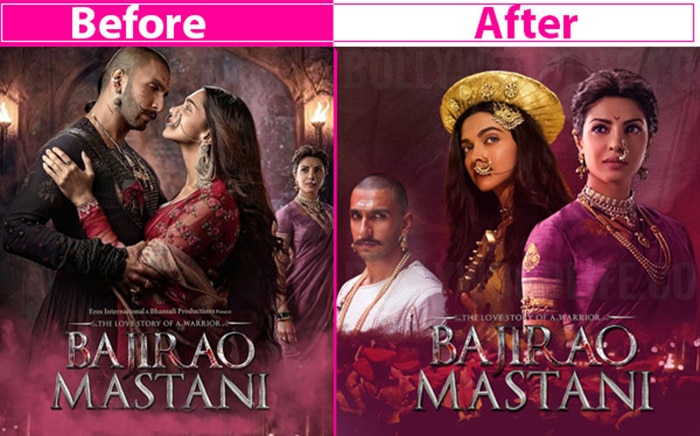 Bajirao Mastani – Not just the poster, we were going to change the title of the movie too. Agreed, that Deepika Padukone and Ranveer Singh’s portrayal of Mastani and Peshwa Bajirao was terrific, but truly it’s Priyanka Chopra as Kashibai, who owns the film, despite not being a part of the title. With her expressive eyes and desi twang, which was bang on, Priyanka definitely walked away with the cake here. 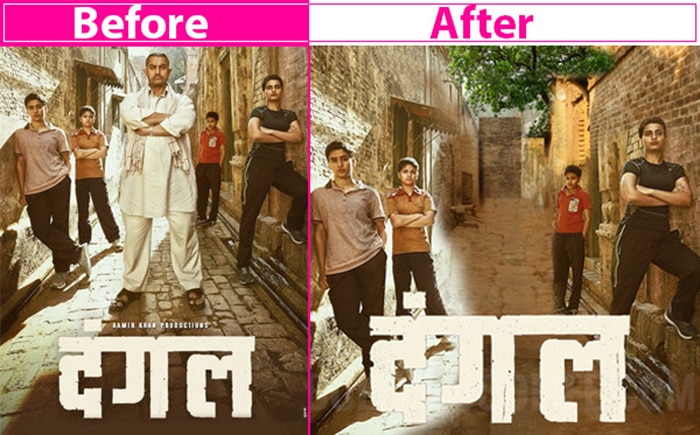 Dangal – It was the best Bollywood film of 2016. The fact that it made a huge amount of money worldwide is a testament to that. Unfortunately, it reeks of sexism. The film tells us the remarkable story of how women’s wrestling came to the forefront in a misogynistic country like ours, yet this film is all about a man and his ego. Aamir gets into the skin of his character, but the movie stands tall majorly because of the extreme hard work by Fatima Sana Sheikh, Sanya Malhotra, Zaira Wasim and Suhani Bhatnagar. Baahubali – Agreed that Baahubali was all about the might of Prabhas, first as Mahendra Baahubali and later as Amarendra Baahubali but if you go to see, the film was mainly about the women and their pride, sacrifice and courage. If you ask us, Baahubali was as much Ramya Krishnan, Anushka Shetty and Tammanaah Bhatia’s film as it was of the others. And they should have been given their due. What did you guys think about our feature? Share with us your thoughts in the comments section below!