On the occasion of World Dance Day, here's a list of Bollywood movies on dance.

World Dance Day or International Dance Day is celebrated on April 29 every year. It was introduced by the International Dance Council in 1982. Dance has always been an essential part of Bollywood films and is considered one of the unique factors behind the Hindi cinema. Throughout its journey, Bollywood introduced numerous iconic dance sequences picturised on popular stars from various eras. There are tons of fantastic dance movies that’ll have you hyped up and inspired. Here’s a list of some of the classic dance films Also Read - On International Dance Day, Sushmita Sen Shares Throwback Kathak Video to Thank Her Teacher – Watch

A dance epic based on the multifarious colors of dance and the unity that occurs between two different groups coming together for a single cause. Set in London, the film is about 2 rival dance groups from India and Pakistan, who’ve been competing against each other every time they meet. Directed by Remo D’Souza, the film features Varun Dhawan, Shraddha Kapoor, Prabhu Deva and Nora Fatehi. Also Read - Mouni Roy and Gauhar Khan Share Stunning Dance Videos on the Occasion of International Dance Day 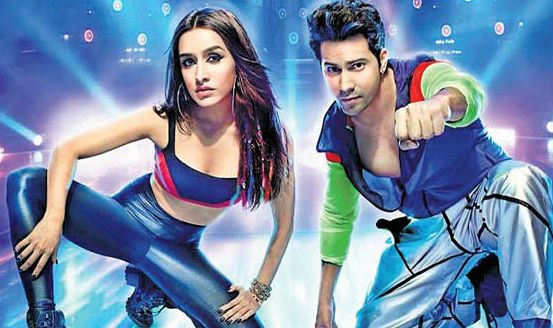 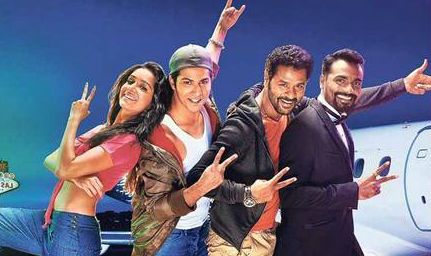 ABCD: Any Body Can Dance

ABCD: Anybody Can Dance is a 2013 Indian 3D dance drama film directed and choreographed by choreographer Remo D’Souza and produced by Siddharth Roy Kapur and Ronnie Screwvala. The film stars Prabhu Deva, Ganesh Acharya and Kay Kay Menon in lead roles. The participants of Dance India Dance appear in supporting roles. In the film, Vishnu is a brilliant dancer, is hurt when he’s alienated from the dance school he set up himself. Just as he’s about to give up, he finds inspiration and also decides to teach his old partner a lesson. 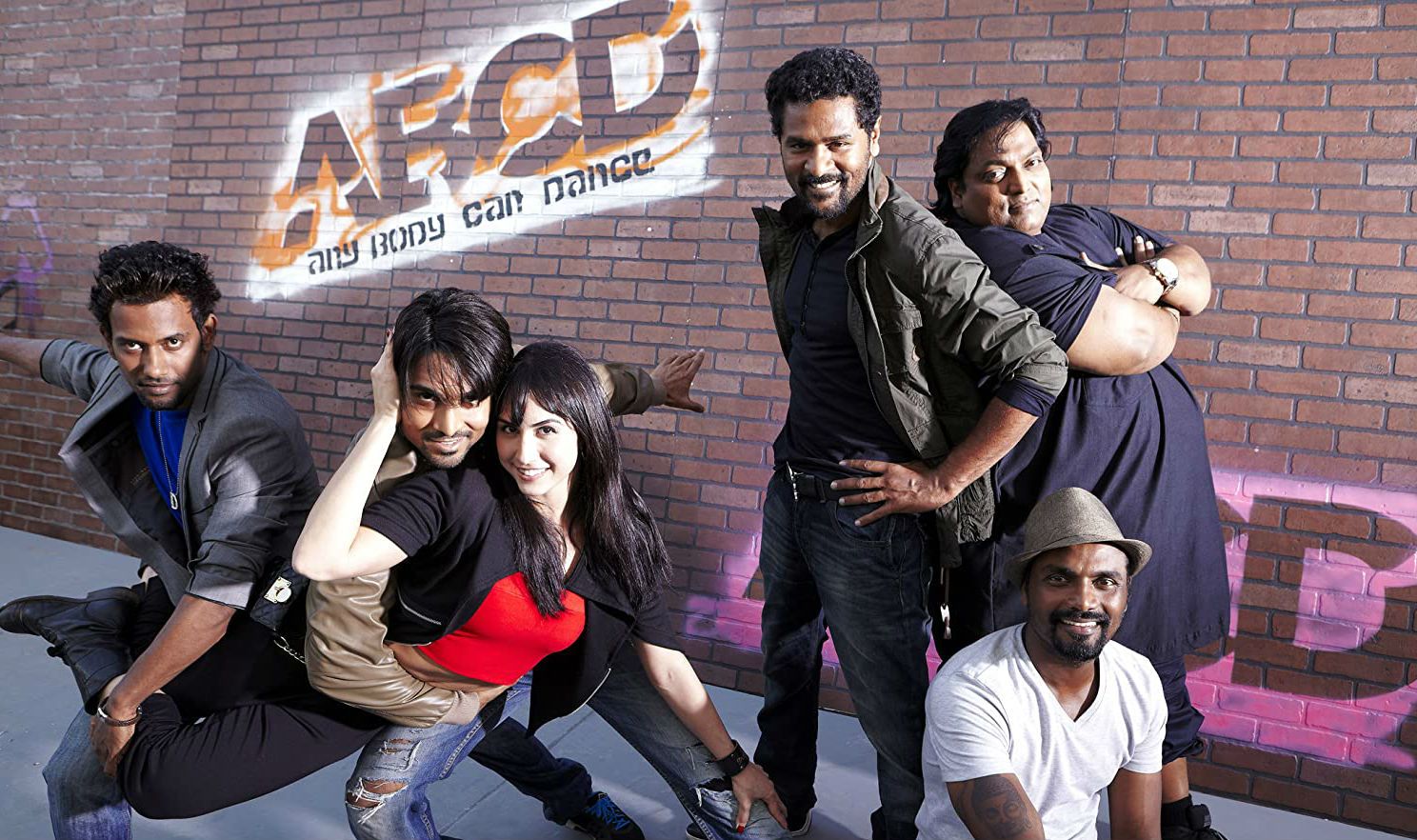 Produced by Aditya Chopra, Aaja Nachle starring dancing queen Madhuri Dixit was a treat to a large number of audience as Madhuri came back on screen after a long span of time. Madhuri mesmerized her fans with her flawless dancing skills but the film failed to work at the Box Office. 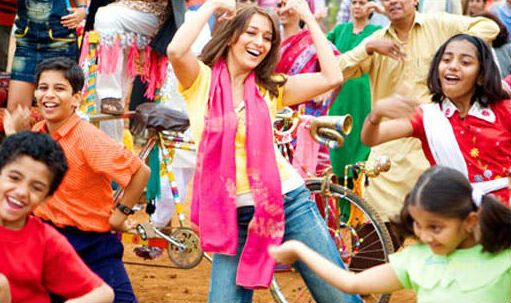 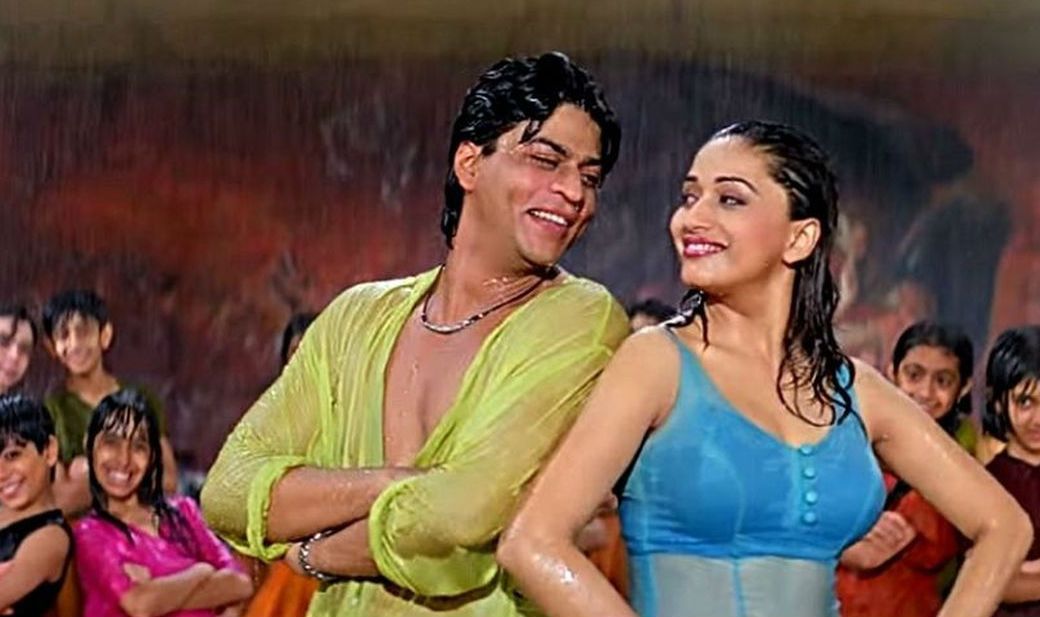 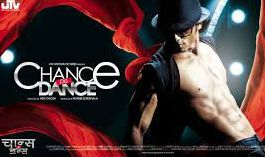 Anushka Sharma’s debut movie Rab Ne Bana Di Jodi was a hit as the plot revolved around dancing and of course because of superstar Shah Rukh Khan’s versatile role. The movie beautifully portrayed and merged the concept of love and dancing and turned out to be a favourite of many. Anushka Sharma’s dancing skills came to light in this romantic comedy produced under the Yash Raj banner. 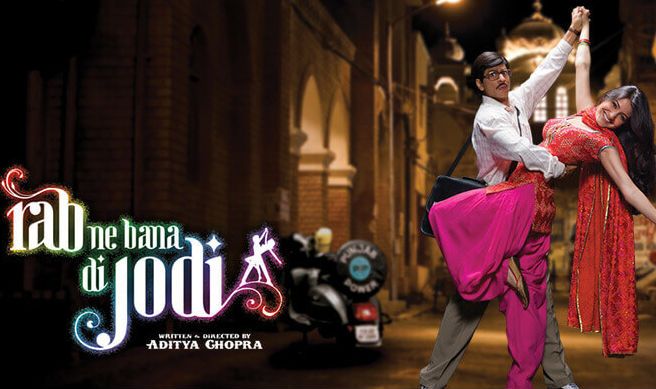 Taal is helmed by Subhash Ghai and starring Aishwarya Rai became a sensation of sorts. AR Rahman’s music lighted up with Aishwarya’s dancing skills made this movie a super-hit The dance numbers and choreography were simply magical. Songs such as ‘Kahin Aag Lage’, ‘Ramta Jogi’, ‘Ishq Bina’ and ‘Taal Se Taal’ were beautifully choreographed.