World of sport chang the in India: Amitabh Bachchan

Megastar Amitabh Bachchan, a sports enthusiast, finds the world of sports changing for the better in the country. 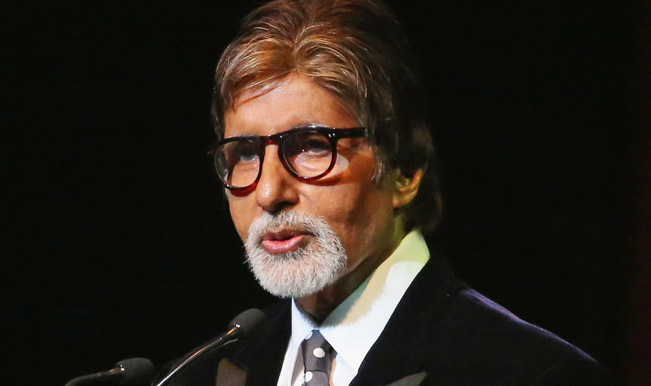 Also Read - 'I Must've Done Something Good': Abhishek Bachchan on Being Compared to Amitabh Bachchan

“Abhishek comes into ISL, the Indian Super League for Football, buys into Chennai FC.. the world of sport changeth in India,” the 71-year-old thespian posted on Twitter. Also Read - KBC 13: John Abraham Cries In front of Amitabh Bachchan Like a Baby, Here’s Why

The junior Bachchan owns the Jaipur Pink Panthers – the Jaipur franchise of the Pro Kabaddi League. He was also unveiled as the team owner of the Chennai franchise of the Indian Super League (ISL) during the official launch of the glamorous football league earlier this week.

On Friday, after the Pro Kabaddi League semi-final, Amitabh tweeted: “@JaipurPanthers in the Final .. we WON .. !! COME OONNNNNNNN !!!”

Amitabh has received a positive response to Abhishek’s efforts to support these games in the country. One Twitter user wrote to Big B: “He is doing GR8 efforts for sports in INDIA. You should keep encouraging him…”