We are pretty sure the censor board will intervene and have the oomph factor considerably reduced! 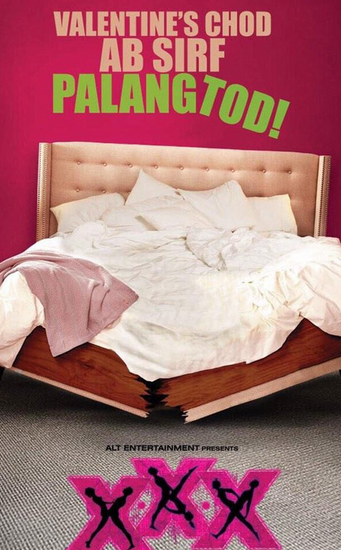