Year-Ender 2018: Padmaavat to Sanju, a Look at The Worldwide Box Office Collection of Successful Bollywood Films

Have a look at the worldwide collection of top Bollywood films.

2018 is about to end and the year has been wonderful for cinema lovers as many movies performed well not only India but at the international box office as well. Content-driven and low-budget films proved that the taste of the audience has changed and now only good scripts will be treated lavishly at the box office. From Sanjay Leela Bhansali’s mega-budget Padmaavat to Ayushmann Khurrana starrer Badhaai Ho, here’s the list of films that performed well in India and other countries as well.Also Read - 9 Hit Films Sushant Singh Rajput Rejected in His Career, 5th One is Surprising 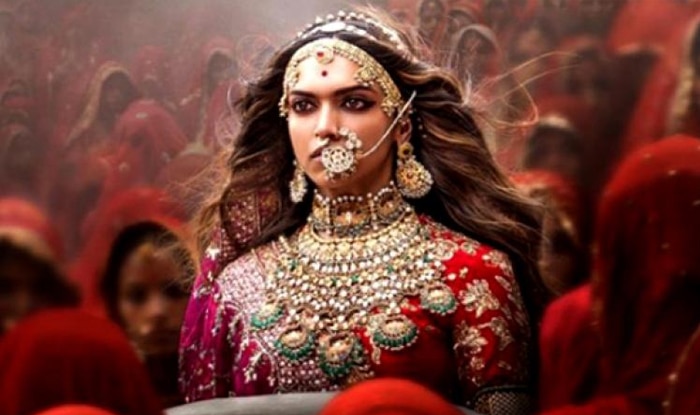 Deepika Padukone On Padmaavat: We are not endorsing ‘Jauhar’, It Was The Most Difficult Scene To Perform

The film featuring actors Deepika Padukone, Ranveer Singh and Shahid Kapoor faced various controversies before its release. However, after it hit the screens, Padmaavat received positive response from the cinema lovers. It was reportedly made in the budget of Rs 190 crore. The worldwide collection of the film was nearly Rs 585 core. Also Read - Gurpreet Singh Sandhu And Sanju Win AIFF Footballer of The Year Awards 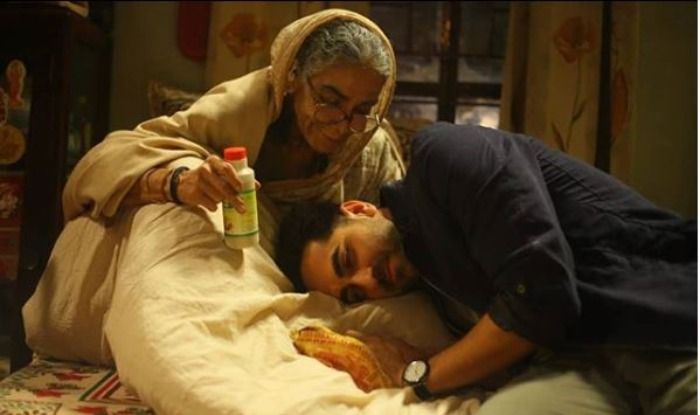 The movie featured Ayushmann Khurrana, Neena Gupta, Gajraj Rao and Sanya Malhotra in crucial roles. It narrates the story of an adult son who deals with the embarrassment after he gets to know about his mother’s pregnancy. The film was reportedly made on the budget of Rs 29 crore and collected nearly Rs 221.48 crore worldwide. Also Read - Kabir Singh Writers Siddharth-Garima Speak on Need of Feminist Writing, And a Nepotism-Free Industry | Interview 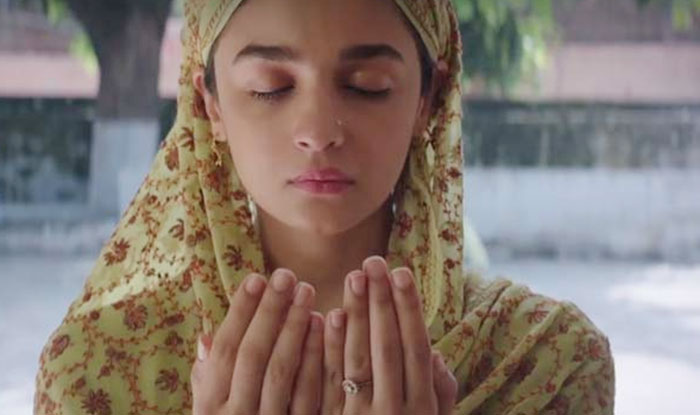 The film is the adaptation of Harinder Sikka’s novel, calling Sehmat. In it, Alia Bhatt played the role of a spy whose father married her off to a Pakistani army officer to transfer some confidential information. The film also features Vicky Kaushal in a pivotal role. It was made on a budget of Rs 30-40 crore and reportedly collected Rs 193 crore. 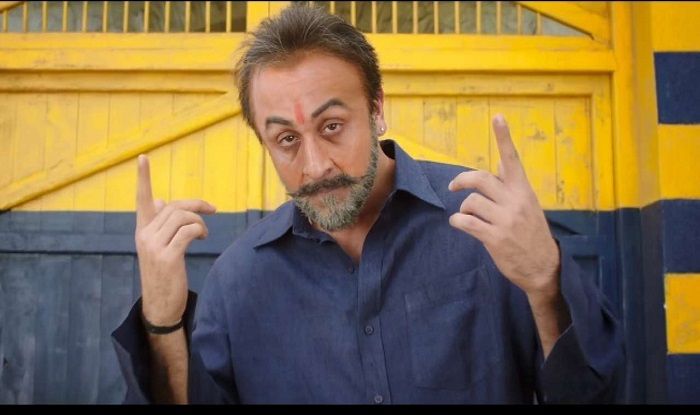 Ranbir Kapoor in a still from Sanju

Filmmaker Rajkumar Hirani’s Sanju featured actor Ranbir Kapoor in a pivotal role. The movie was based on the life of actor Sanjay Dutt. The worldwide collection of the movie was Rs 578 crore. 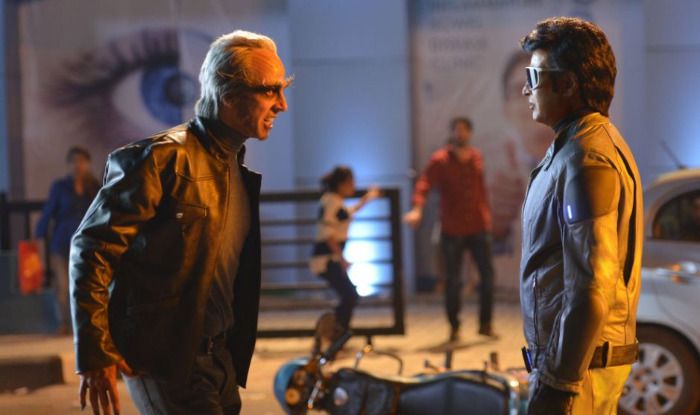 The Tamil movie featuring actors Rajinikanth and Akshay Kumar is one of the costliest films. It opened to mixed review. It was made on the budget of nearly Rs 543 crore. The world wide collection of the movie was Rs 750 crore.