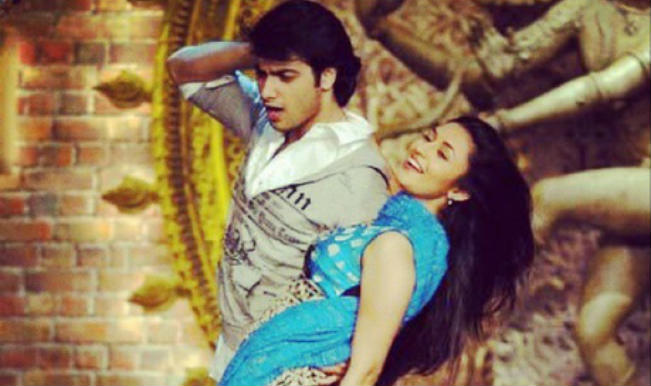 According to Bollywoodlife, Ssharad and Divyanka gave a joint statement to the media confirming their split. The statement reads, “The decision of calling off the relationship is mutual. We had a beautiful journey and the most lovely memories are helping us part ways cordially. Yet, it’s a painful process and speculations only increase the pain. We request the media to be considerate. This is the final word on this subject and we won’t be talking about what went wrong in our relationship. We believe it wasn’t destined to last.” (ALSO READ: Yeh Hai Mohabbatein: Divyanka Tripathi aka Ishita will not kiss Raman Bhalla onscreen?) Also Read - Uri: The Surgical Strike Actor Navtej Hundal Passes Away

According to our sources, Divyanka and Sshard started having difference since Valentine’s Day. While some friends blame compatibility issues, others state that Ssharad had commitment issues which lead to their split. Divyanka was keen on getting married but Ssharad was not ready for such a big step as yet. Besides, the two couldn’t spend enough time with each other due to their hectic work schedule.