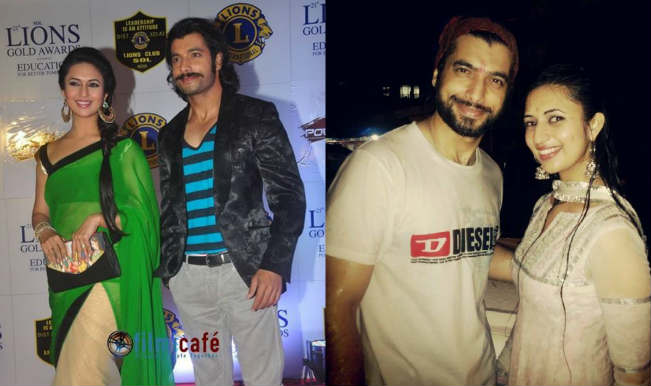 Yeh Hai Mohabbatein’s Ishita Bhalla aka Divyanka Tripathi is reportedly on the verge of splitting from her long-time boyfriend Ssharad Malhotra. The pair first met met on the sets of Zee Cine Stars Ki Khoj back in 2004 and have been close ever since. They went on to work together for Zee TV’s daily soap Banoo Main Teri Dulhann where Divyanka was cast as Vidya Pratap Singh while Ssharad played the husband Sagar Pratap Singh. (Read: Yeh Hai Mohabbatein’s Mihika Verma to run for the I Can Women’s Half Marathon on Women’s Day 2015) Also Read - Sonam Kapoor Shares Her Struggle With PCOS, Gives Tips And Hacks to Curb It

Divyanka Tripathi and Ssharad Malhotra’s relationship kept getting stronger over the years, but the pair initially opted to remain tight-lipped in front of the media. They were spotted together at various events and award functions where they finally gave in to media pressure and admitted to being together. However, their affair has since been jinxed, as it is believed to have hit a wall on various occasions and the signs were not so subtle. Also Read - Divyanka Tripathi Shares Desperate Tweet on Behalf of Critical Patient Who Needs a Hospital Bed

During the stressful period, Divyanka was chosen to play the lead in Ekta Kapoor’s love-hate saga Yeh Hai Mohabbatein on Star Plus. On the other end, Ssharad Malhotra was all set to carry the mantle of Maharana Pratap Singh on the show Bharat Ka Veer Putra – Maharana Pratap on Sony channel.

Within no time, Divyanka became quite popular amongst audiences and is better known with her screen name Ishita Bhalla from Yeh Hai Mohabbatein now.

The question that arises is, suddenly what happened that Divyanka and Ssharad are breaking-up, just as news of their marriage had resurfaced? There are rumours that Divyanka and Ssharad’s love story is facing trouble and both were having a major fights. It could possibly be because they are unable to spend quality time together owing to their acting commitments.