One is sure about the audiences missing the actress badly though Raman and Ishita fans can throw party in celebration! 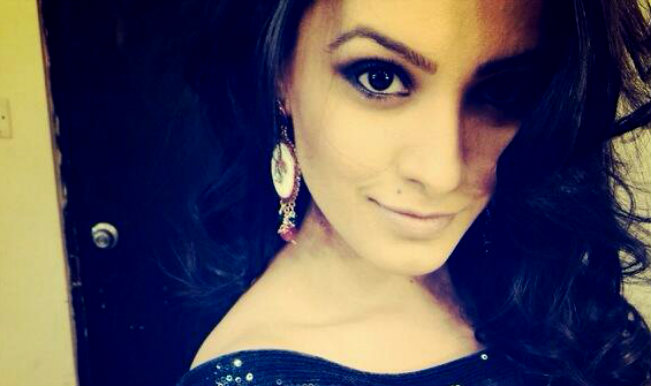 If you are an avid viewer of Star Plus daily-drama Yeh Hai Mohabbatein, then be prepared for the biggest twist in onscreen couple Raman and Ishita’s life. One can’t put their finger on how good or bad the twist is for the viewers the vamp of the tale, Shagun portrayed by actress Anita Hassanandani will bid goodbye to the hit show. And the reason for her quitting is another interesting story as the dusky diva is leaving the popular daily show for the Indian remake of ‘Game of Thrones’! Also Read - Good News For Game of Thrones Fans! HBO Max Confirms Release of Prequel House of the Dragon | Here's When To Expect

Anita Hassanandani who has been Ekta Kapoor’s Balaji Telefilms blue-eyed girl is currently seen making life of show’s lead pair Raman and Ishita played by actors Karan Patel and Divyanka Tripathi hell. Always the one to come up with some devilish ideas to separate the good-looking couple, Shagun has made herself a brilliant antagonist on the show. She has held her place as an integral part of the plot so far but if reports are to be believed, there is Indian version of super hit HBO series Games of Thrones on the pipeline and we can see lovely Anita in the role of Cersei Lannister. Also, speculations are rife over her taking up the role of a host for an upcoming supernatural series “Talaash.” Also Read - Ekta Kapoor's Diwali Bash 2020: Hina Khan, Mouni Roy, Anita Hassanandani And Others Spread Glamour

Yeh Hai Mohabbatein has been one of the most popular television soaps currently with the actors enjoying massive fan following. From Karan Patel winning hearts among the female audiences with his no-nonsense attitude to Divyanka Tripathi, with her ideal next-door girl image. For Anita, she has been followed for her unique, chic style statement and sexy personality. After All, bitchy vamps are more fun to watch than typical rona-dhona by sati-savitris. One is sure about the audiences missing the actress badly though while Raman and Ishita fans can throw party in celebration!