We bring to you some amazing post wedding pictures of Mihika Verma, check out some adorable pictures of the newly wed!

Yeh Hai Mohabbatein actress Mihika Verma is now Mrs. Mihika Verma. The gorgeous actress shocked all her male fans when she announced her wedding one month back on her social networking account – Facebook wherein she changed her marital status. Mihika wedding was a private affair with some close friends and relatives. The television diva got married to a US-based NRI businessman on April 27, 2016, but the secret behind her husband is yet to be disclosed. Soon after getting married, the bride shared her wedding pictures and we must say she looked absolutely pretty in the red lehenga and the groom was quite handsome in sherwani. Mihika’s brother Mishkat recently posted a picture of the newlywed along with their parents. ALSO READ: Yeh Hai Mohbbatein actor Mihika Verma wedding album: The couple’s super glitzy wedding affair will give you new love goals! Also Read - Yeh Hai Mohabbatein Fame Mihika Varma Blessed With A Baby Boy 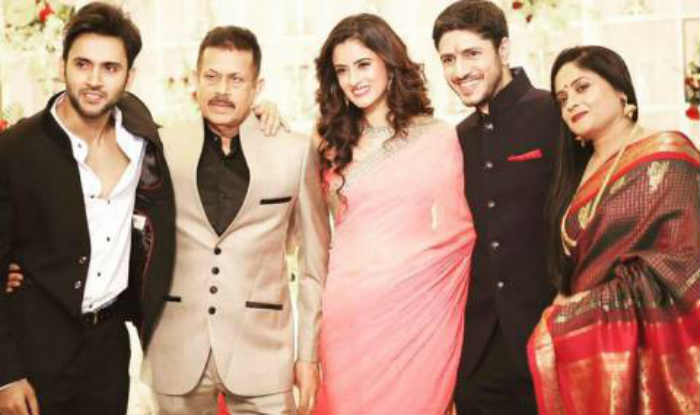 It seems as if the actress is enjoying her married life and she also posted a picture of herself wherein she was seen flaunting her red sindoor on her forehead. The actress has quit her television career and shifted to New Jersey along with her NRI husband. Few weeks back,’Yeh Hai Mohabbatein’ co-star Neena Kulkarni posted a collage on her Instagram account which was captioned as, ‘Missing @neenakulkarni @shrutitheactor @rajsingharora @rajsingharora_actor #foreverandeverandalways’. ALSO READ: Will Yeh Hai Mohabbatein’s actress Mihika Verma end her relationship with Mayank Gandhi?

The actress posted yet another picture on her Instagram account which was captioned as, “My Mihiii @mihikavarma1 Love u loads God Bless you! Yhm will never be the same without you! #yhmdiaries #missyou #friendsonset . Wish you a great life!”

My Mihiii @mihikavarma1 Love u loads God Bless you! Yhm will never be the same without you! #yhmdiaries #missyou #friendsonset . Wish you a great life!

Mihika’s sister Rucchiraa also posted a picture along with her which confirmed the marriage news. The picture caption, “Blessings to Mihika Stunning Bride.” There were few pictures from Mihika’s wedding which were doing rounds in the social media which shows the bride and the groom. 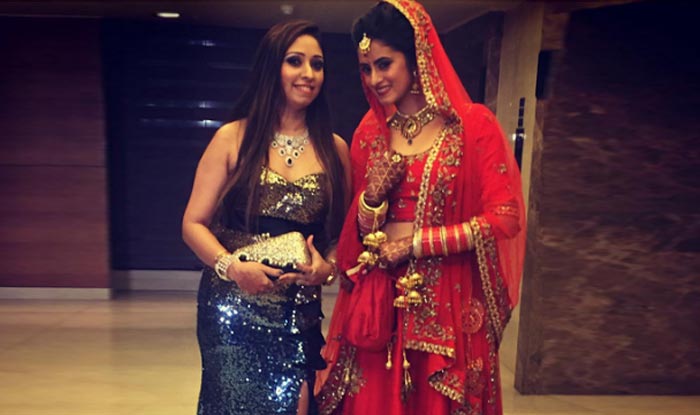 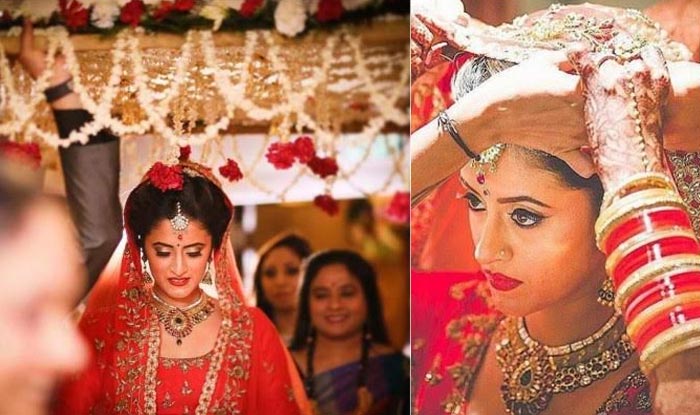 From walking down “The aisle”