ZEE brings the Magique of Bollywood to Africa with Zee Magic!

“Our corporate philosophy of ‘Vasudhaiva Kutumbakam’ meaning ‘The world is my family’ is at the forefront of bringing authentic and entertaining content to our fast growing audiences across the globe”, says Essel Group & ZEEL Chairman, Dr. Subhash Chandra. “Zee Magic is a dedicated French offering from ZEE for Francophone Africa. All content has undergone extensive research and we are very excited to be the first to offer Bollywood in French to our viewers,” says Harish Goyal, CEO Africas. Also Read - International Shooting Federation Increases Asia's Olympic Quota Places From 38 to 48 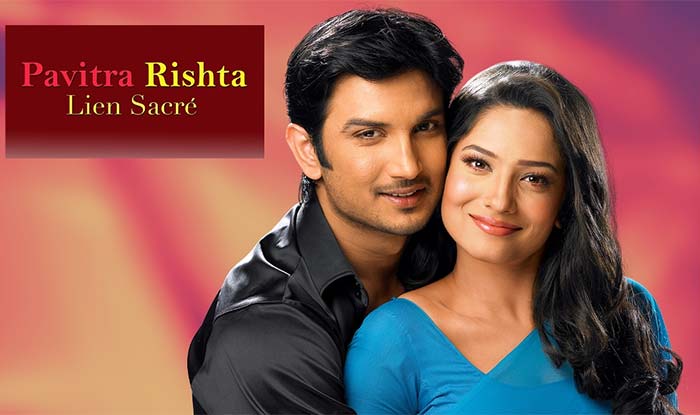 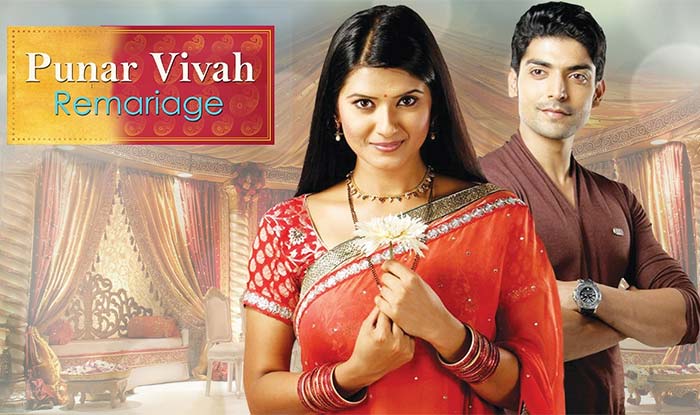 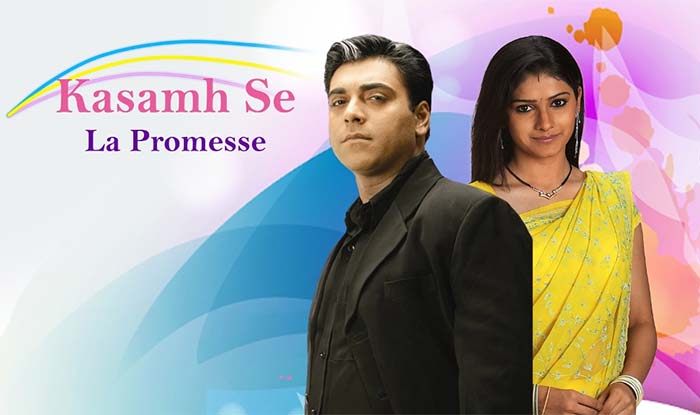 With a strong worldwide presence, boasting over 36 international channels which entertains 959+ million viewers across 169 countries, ZEEL first ventured into Africa 19 years ago as the brand’s first international territory. Its widely acclaimed flagship channel ZEE TV has been present on DSTV since 1996 & Canal Plus since 2006.