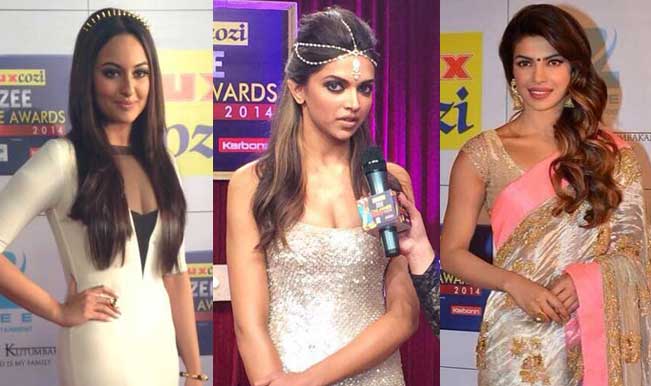 The Zee Cine Awards 2014, aired on February 23 on Zee TV, were held at a glittering function in Mumbai on February 8. Shahrukh Khan hosted the ceremony in the presence of the who’s who of Bollywood. There was an embargo on the announcement of the Best Actor, Best Actress and Best Film until Feb 23. But now we have the full list of award winners. Also Read - Aryan Khan Bail Plea Hearing to Continue Tomorrow, SRK's Son To Stay In Jail Till Wednesday | Highlights

Best Actor in a Comic Role – Varun Sharma for Fukrey

Song of The Year – Tum Hi Ho from Aashiqui 2

Congratulations to all the winners of the Zee Cine Awards 2014!