Zee Theatre will show you some of the best known plays. 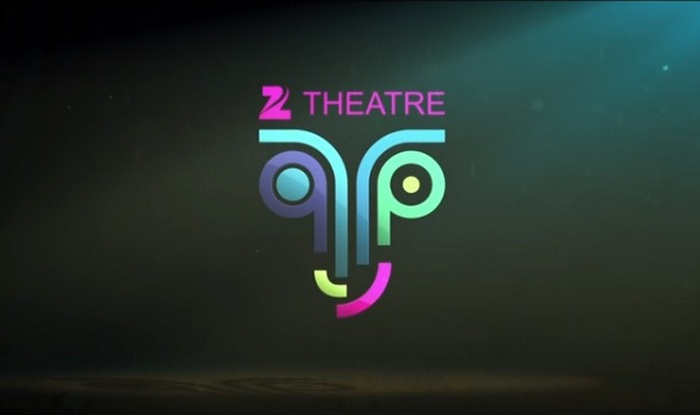 Zee Entertainment Enterprises Limited (ZEEL) does not fail to surprise us. After the successful Zee TV launched over 20 years ago, Zee has had many Hindi and regional channels for entertainment and news. In 2013, Zee launched &Pictures and &Movies, followed by Zindagi in 2014 for exclusive content from Pakistan, Turkey and the like. Basking in its glory, Zee has boldly launched a fresh new channel – Zee Theatre – dedicated to Indian theatre or stage. Also Read - WhatsApp Rolls Out Picture-in-Picture Mode For Android Users

The engaging promo of Zee Theatre shows you some of the best known recorded plays that Zee will showcase. It will stage its own productions as well, partnering with renowned playwrights and theatre stalwarts to produce a 100 plays over the next three years. Zee Theatre brings together the works of renowned playwrights like Jaywant Dalvi, Vijay Tendulkar, Surendra Verma, Mahesh Dattani, Mohan Rakesh, Ranjit Kapoor, Shafaat Khan and many others from Hindi, Marathi, Gujarati, Bengali and English theatre. Also Read - Zee Entertainment Enterprises Limited, Subsidiaries Release Q2FY19 Results; Rakes in Profit

What’s more, the content of Zee Theatre will be available on-air, online as well as on mobile phones for audiences.

In a promo titled Zee Theatre Presents Stories Soon-To-Be-Told | Coming Soon, Zee says, “Zee Theatre – Our Heritage, Our Pride presents stories that will soon-be-told to the world. Including works by Vijaya Mehta, Ranjit Kapoor, Atul Kumar, Usha Ganguly, Vijay Tendulkar, Mohan Rakesh, Mahesh Dattani, Mahashweta Devi, Jaywant Dalvi, among others, Zee Theatre will be the platform for all those theatre and art lovers. Coming soon to your city!”

Punit Goenka, MD and CEO, ZEEL, said on the launch of Zee Theatre, “Theatre has been a part of our DNA for centuries. With Zee Theatre our vision is to preserve this heritage and take these timeless stories to audiences across the country and the rest of the world. It is a very proud moment for us to be able to bring theatre to mainstream entertainment and give the industry its due. After television and cinema, theatre will be the next content vertical for us at ZEE. With Zee Theatre we are opening up a new genre for multiple screen consumption. This is in line with our strategy of offering differentiated content to our discerning audience base.”