Bohag Bihu 2018: All That You Need To Know About the Festival and Its Delicacies; Read Here

Bohag Bihu is one of the major festivals of Assam which is celebrated every year during the month of April.

Bohag Bihu is one of the major festivals of Assam which is celebrated every year during the month of April. The festival marks the beginning of the Assamese New Year and it historically signifies the time of harvest. It falls on 14th April which marks the first day of the Hindu solar calendar and is observed in Bengal, Manipur, Punjab, Nepal, Orissa, Kerela and Tamil Nadu through different names. In North India, it is known as Baisakhi and Pongal in South India. Bihu signifies farmer community thanking the almighty for a good harvest throughout the year and hoping a successful harvest in the future too. Also Read - Protests against Citizenship Amendment Bill rage on amid Bihu celebrations

Bihu is celebrated thrice a year signifying the three distinct farming cycles; Bhogali Bihu or Magh Bihu, Bohag Bihu or Rongali, and Kongali Bihu. The new year start with the month of Bohag or Rongali Bihu. The word ‘Rongali’is derived from the word ‘Rong’ which means Happiness and celebrations. Thus, this festival signifies happiness in the society. On the eve of Bihu Womenfolk prepare Bihu delicacies Chira, Pitha, Mangsho, and so on. The festival also brings festivities, singing and feating. Traditional Bihu dance is performed by men and women marking the celebration of the festival. The day of Bohag Bihu starts the early morning by people bathing with raw turmeric and urad dal paste, wear new paste, seek blessing from elders and exchange gifts. This is followed by light breakfast where sticky rice is served with curd and jaggery. Also Read - Subdued Bihu festivities in Assam amid stir against Citizenship Bill

Some of the delicacies prepared on this day

The Khar is a signature class of preparations made with a key ingredient, also called Khar. It is also one of the major traditional ingredients which are made by filtering water through the ashes of the sun-dried skin of the banana. The traditional Bihu meal starts with a Khar dish, which can be prepared with raw papaya, mustard leaves, vegetables, pulses or fish. Also Read - Akhil Gogoi appeals to Cong to not back Citizenship Bill in RS 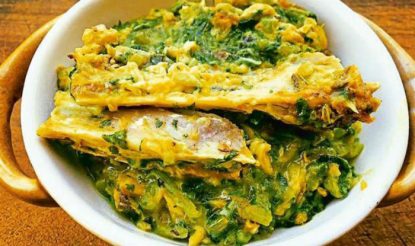 Aloo Pitika is believed to be one of the comfort food of Assam as it is easy and quick to cook. It is a mashed potato dish teamed with chopped onions, green chilies, coriander leaves, salt and a dash of mustard oil, served along with steamed rice, dal and lemon wedges. 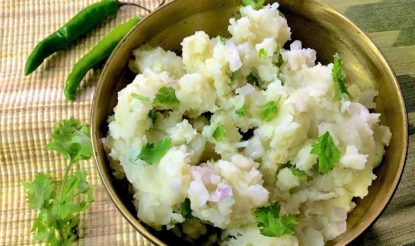 Xaak is a green leafy vegetable cooked in regional spices and herbs along with potato or fish. 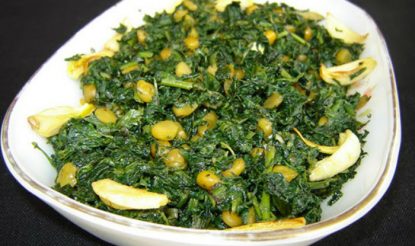 Fish is what that makes for staple Assamese cuisine. To make this fish curry, several souring ingredients are used such as lemon, kokum, tomatoes, herbs and elephant wood apple. Fish is lightly fried and curry is made. This is best served with rice. 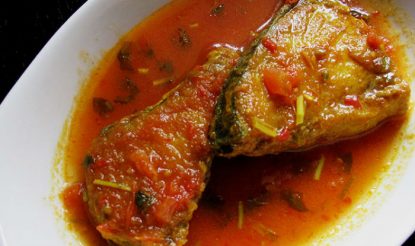 Mangsho means Mutton curry which is one of the quintessential dishes of the feast and is best served with luchi (puri) or pulao. 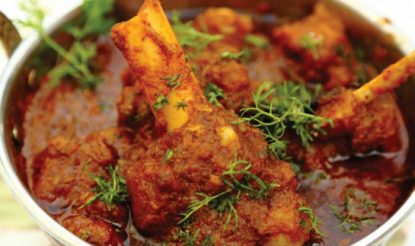 This harvest festival is all about traditions and food. Happy Bihu 2018.