Bakrid is the 'feast of the sacrifice' and will be celebrated by Muslims in India on September 2, 2017

Eid al-Adha or the sacrifice feast is one of the most important Islamic festivals celebrated by Muslims all over the world. Eid al-Adha is the celebration of the willingness to sacrifice and is also called as Bakrid. Bakrid 2017 will be commemorated in India on September 2, 2017. The grand celebrations of Bakrid begin with a holy prayer which is followed by animal sacrifice. People also enjoy sharing Eid Mubarak wishes, Bakrid Hindi and Urdu shayris, messages and GIF images with family and friends on social media platforms Facebook and messaging apps like WhatsApp. Bakrid 2017 Dates: When is Eid al-Adha in India, Pakistan, Middle East And Other Western Countries.Also Read - Legendary Pakistani Journalist Chand Nawab Puts His Viral 'Karachi Se' Railway Video Up for Auction with Minimum Bid Price of Rs 46 Lakhs

Bakrid honours the willingness of Ibrahim (Abraham) to sacrifice his son Ismaeel, as an act of obedience to God’s command. According to Quran when Ibrahim offered to sacrifice his son, God intervened by sending his angel Jibra’il (Gabriel), who then put a male sheep in his son’s place. In order to celebrate this tale of sacrifice, an animal is sacrificed, and its meat is divided into three equal parts and distributed to the poor and needy, friends and neighbours and finally consumed by the family. As we celebrated Bakrid here are the Best Eid Mubarak WhatsApp Gif Images, SMSes, Shayris & eCards to Send Happy Eid al-Adha 2017 Greetings. Also Read - VIDEO: Ishant Sharma Greeting Mohammed Shami Eid in The UK Will Melt Your Heart 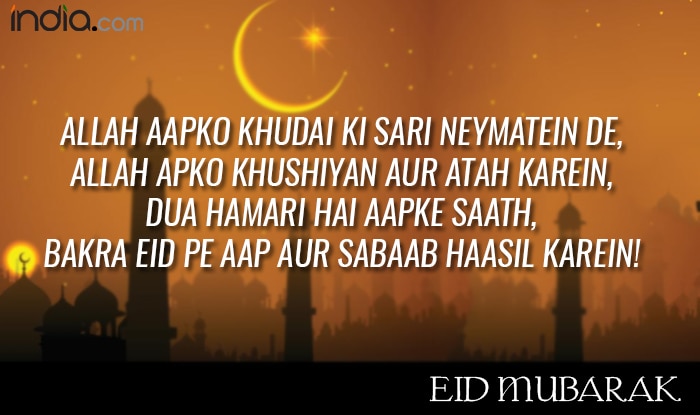 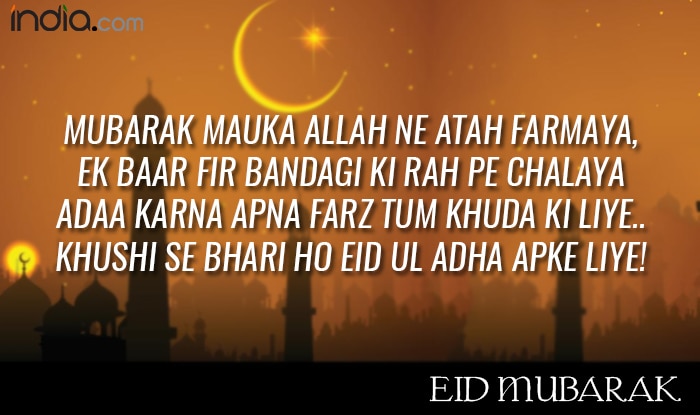 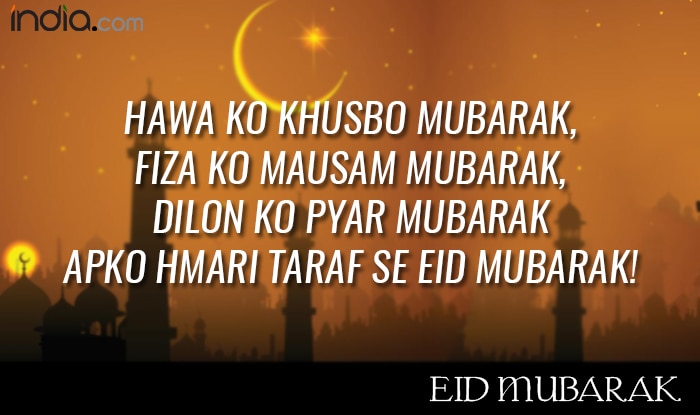 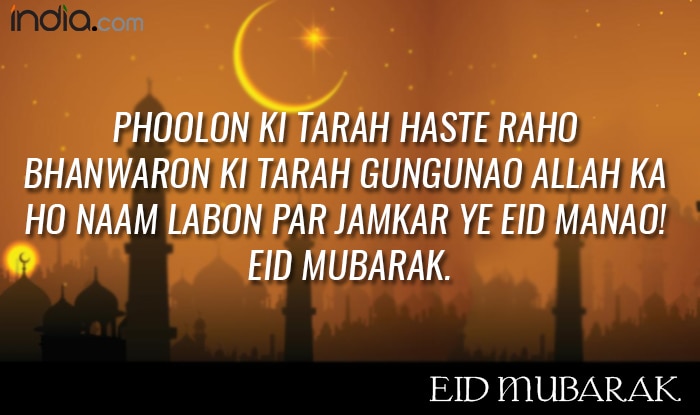 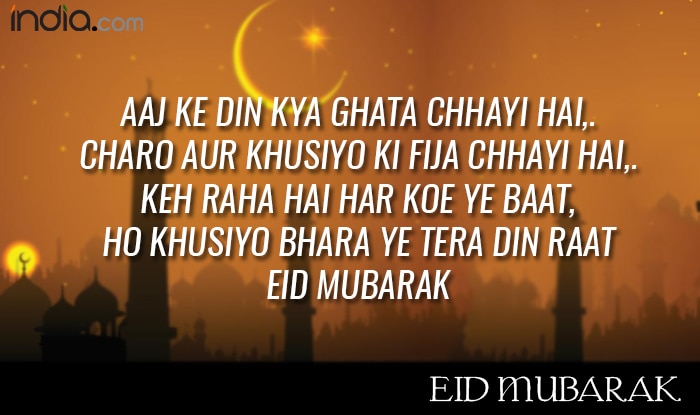 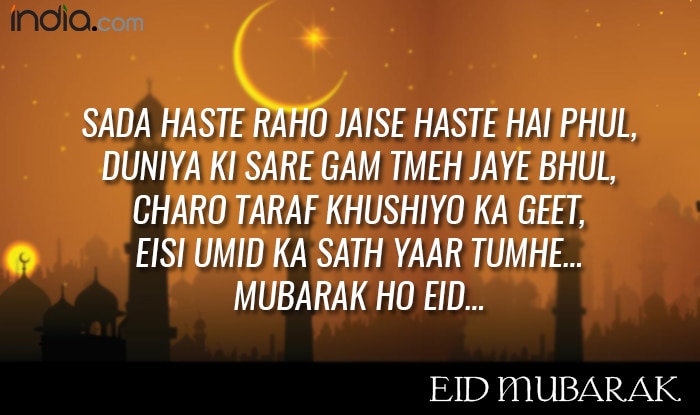 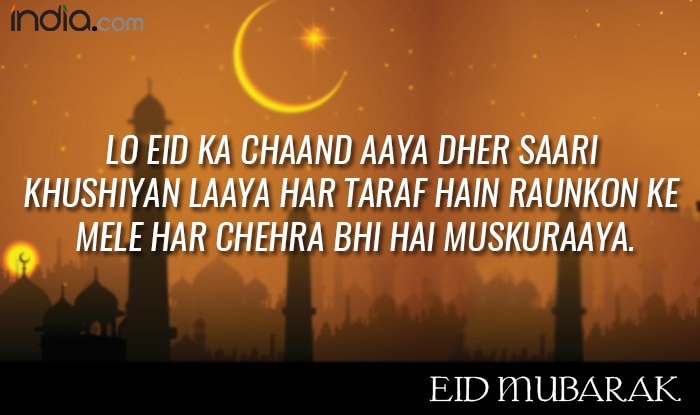 Eid al-Adha translates to Feast of the Sacrifice and is considered to be holier of the two eids celebrated by Muslims. People begin the Bakrid celebrations by offering the Eid al-Adha prayers of two rakats followed by a sermon (khutbah). Men, women and children dress up in new dresses for the Bakrid prayer which is followed by the animal sacrifice. After this ritual, people meet up with friends and family and celebrate the holy festival by indulging in preparing and enjoying delicious delicacies like Sheer Kurma, Kheer and Mutton Biryani.