On this day, Lord Rama fought against Ravana for ten days and defeated him to save his wife, Sita

The festival is celebrated with pomp and fervour across the country with different states following various customs and tradition. In the southern states, the day is known as Vijayadashami where special prayers and rituals are performed in temples and households. The festival is also celebrated on large scale in the neighbouring country of Nepal by a large population. Also Read - Yogi Govt Allots Rs 447 Crore For Building 221-Metre Tall Ram Statue in Ayodhya

Dussehra celebrations in India include everything from the immersion of Goddess Durga to burning of the Ravana effigies to signify the end of evil. Dussehra festival also marks the beginning of preparation for Diwali festival. Dussehra is considered to be an auspicious day to begin anything new and meaningful and people in the north enjoy watching Ramlila, which is a summary of Ramayan and ends with the burning of Ravana effigy with fireworks. On the other hand, people in south India celebrate Vijaya Dashami by visiting temples and worshipping goddess Durga peacefully. 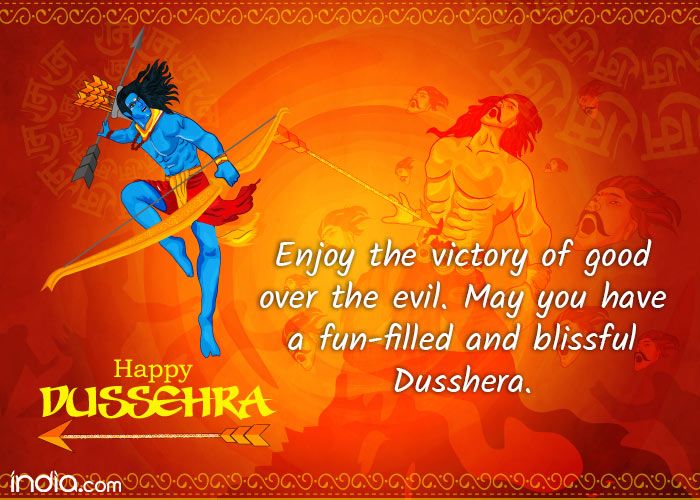 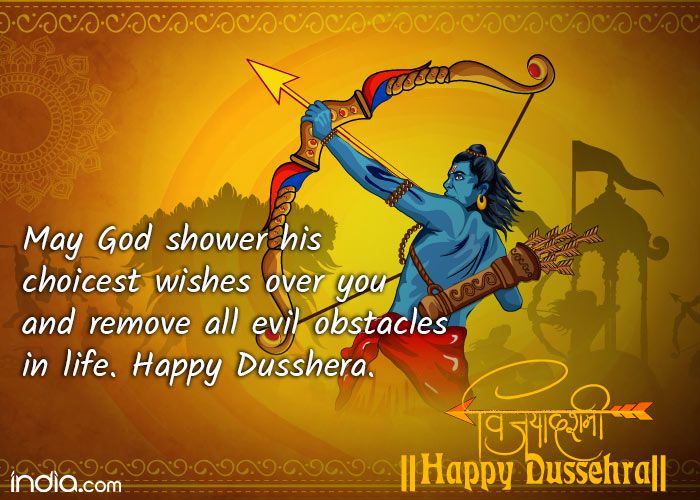 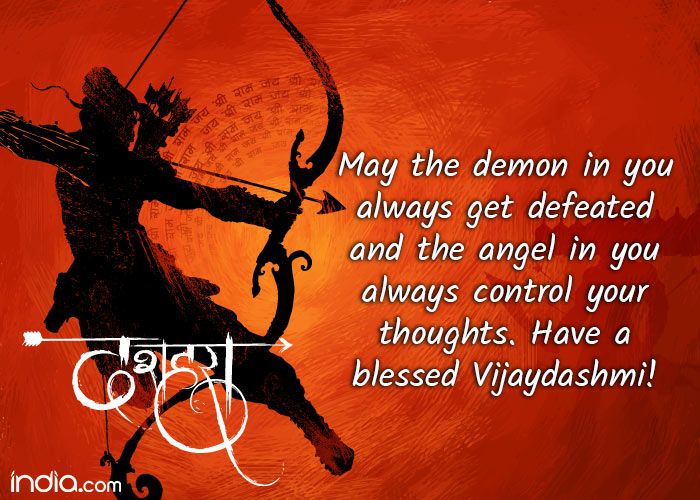 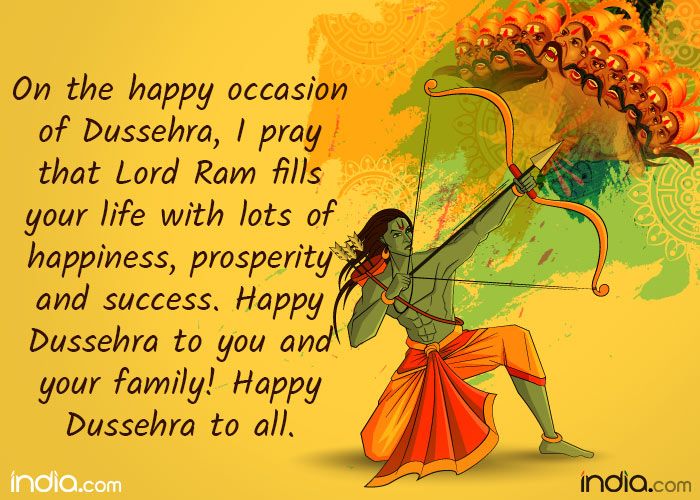 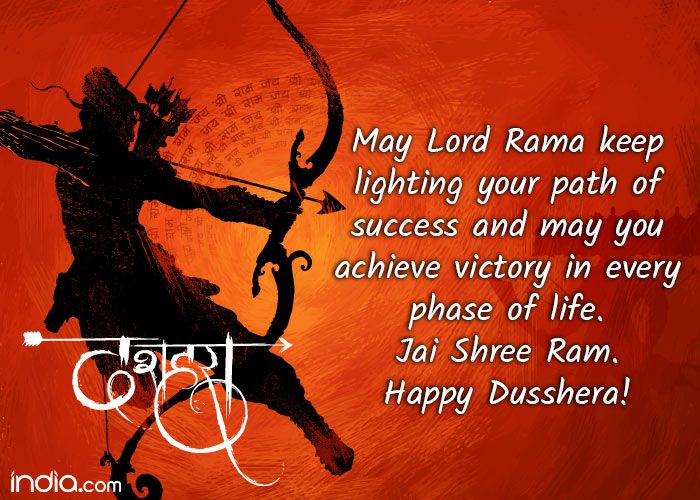 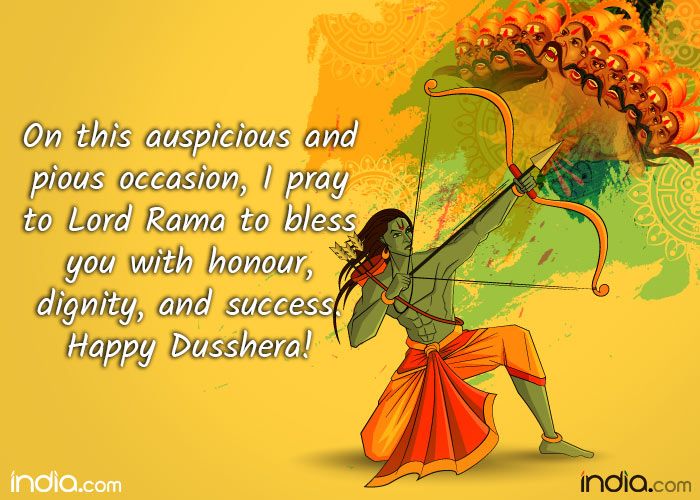 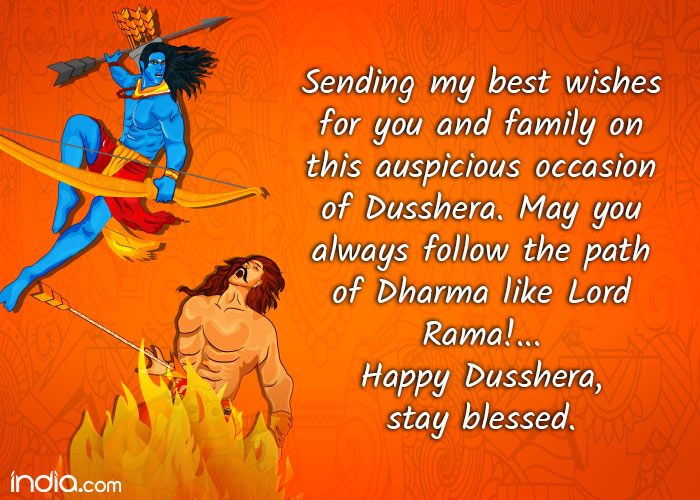 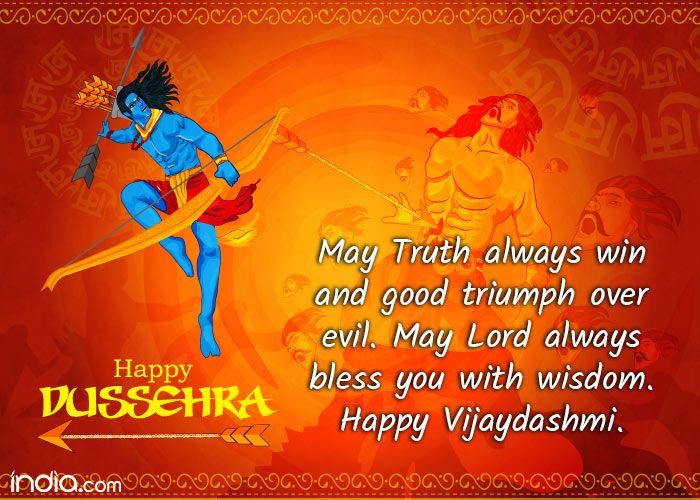 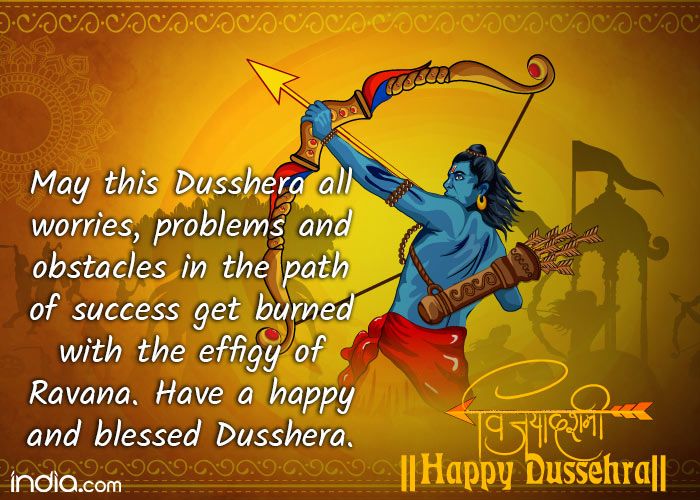 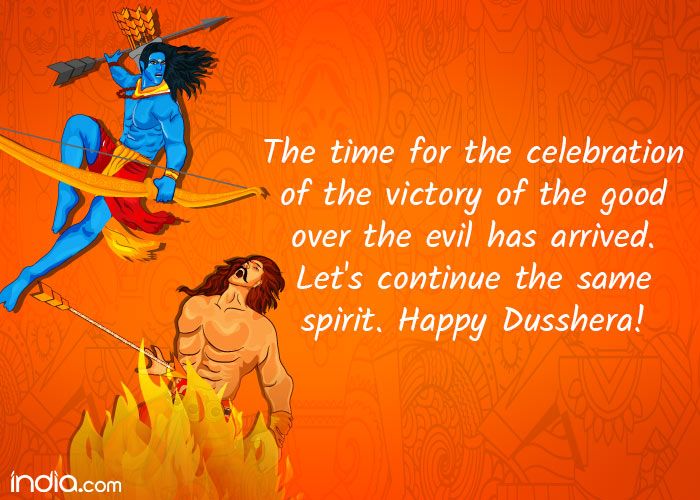 According to popular Hindu beliefs, Lord Rama fought against Ravana for ten days and defeated him to save his wife, Sita. The victory of Lord Rama over Ravana signifies good over evil. In most parts of the country, people fast for nine days after which Dussehra is celebrated. The eastern states celebrate Durga Puja signifying good over evil after Goddess Durga killed demon Mahisasura. While in the Southern states, Goddess Durga or Goddess Chamundeswari is worshipped who defeated demon Mahisasura and his army on Chamundi hills to protect the people. Goddess Lakshmi, Goddess Saraswati, Lord Ganesha and Lord Kartikeya are worshipped are also worshipped on this day.

On this day, melas (outdoor festival gatherings) and parades also take place where effigies of Ravana are burnt showing the victory of good over evil. The effigies are burnt in bonfires in the evening culminating the Navaratri festival. According to Hindu beliefs, the day is believed to the lucky to start a new venture or any project. People also exchange leaves from the Sahmi tree as it is considered auspicious.