Happy Lohri 2019: Wish Your Loved Ones With These Messages, Quotes, SMS Greetings on This Harvest Festival

Lohri is the first festival of every year and falls on January 13. It is one of the most famous and revered festivals which is celebrated especially in North India with a lot of pomp and fervour. The festival falls a day before another famous festival Makar Sankranti. The festival also coincides with the festival of Bhogali Bihu of Assam and Pongal which is celebrated by Tamilians. The festival originally was celebrated on winter solstice day- the shortest day and longest night of the year but later it eventually started being celebrated as an end of winter season. Also Read - Woman Tells Court That Prince Harry Promised to Marry Her, Judge Calls Her Petition 'Daydreamer’s Fantasy'

The festival marks the start of a new farming season and end of winters. It is also known as the Harvest festival. Also, Punjabis considers the day after Lohri as the financial new year. Burning bonfire, dancing, singing and distribution of feast and sweetmeats are an intrinsic part of the festivities. Food items like rewri, gajak, sarson da saag and makke di roti are associated with the festival. Also Read - EC Bars BJP'S Rahul Sinha, Sends Notice To Dilip Ghosh Over Remarks On Cooch Behar Violence

Here we bring you some of best greetings to wish your loved ones: 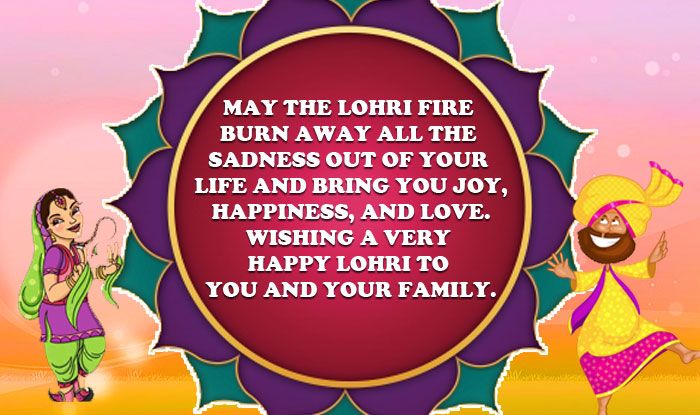 Quote reads: May the Lohri fire burn away all the sadness out of your life and bring you joy, Happiness, and Love. Wishing a Very Happy Lohri to You and Your Family. 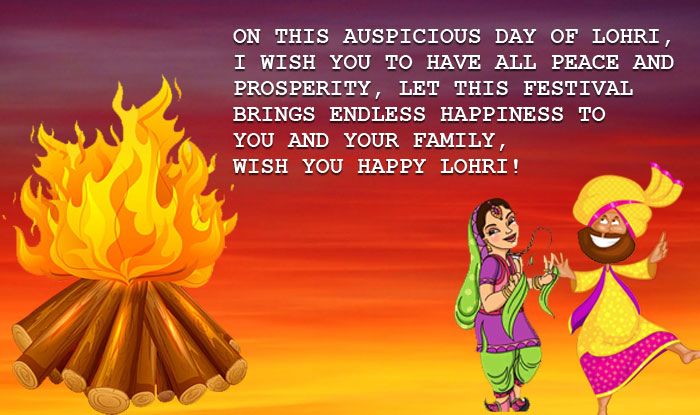 Quote reads: On this auspicious day of Lohri, I wish you to have all peace and prosperity, Let this festival brings endless happiness to you and your family, Wish you Happy Lohri! 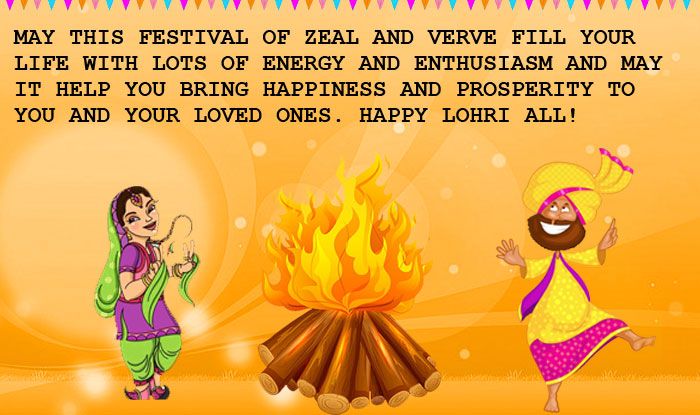 Quote Reads: May this festival of zeal and verve fill your life with lots of energy and enthusiasm and may it help you bring happiness and prosperity to you and your loved ones. Happy Lohri All! 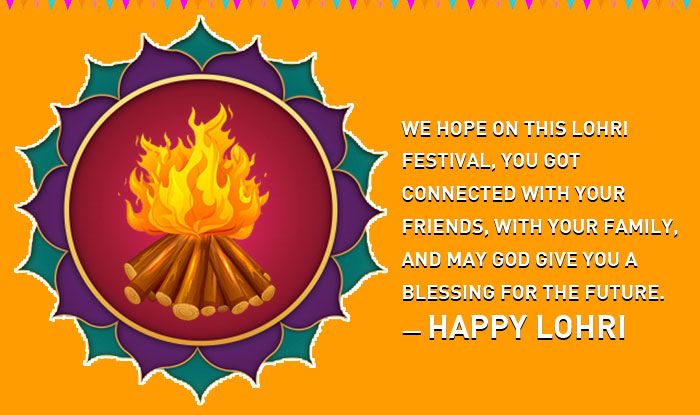 Quote Reads: We hope on this Lohri festival, You got connected with your friends, With your family, And May God give you a blessing for the future. — Happy Lohri 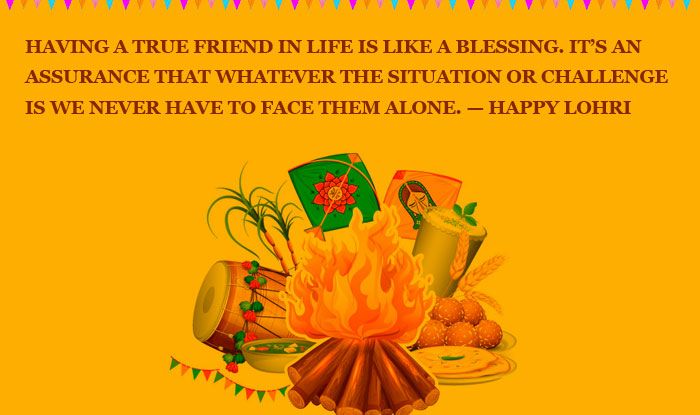 Quote Reads: Having a true friend in life is like a blessing. It’s an assurance that whatever the situation or challenge is we never have to face them alone. — Happy Lohri

Quote Reads: On this Lohri overcame your fear and complete your dream by hard work & smart work. I wish you a very Happy Lohri 2019 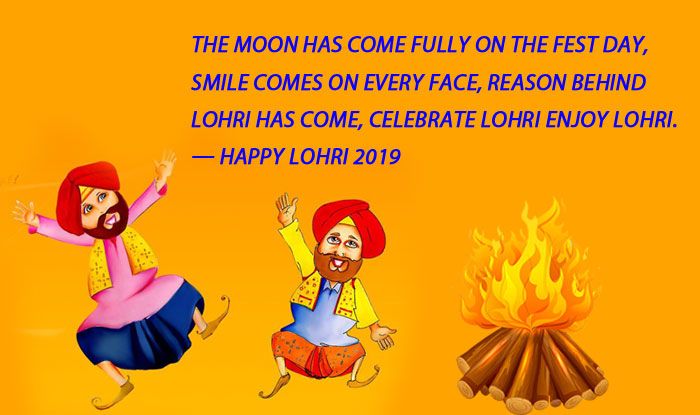 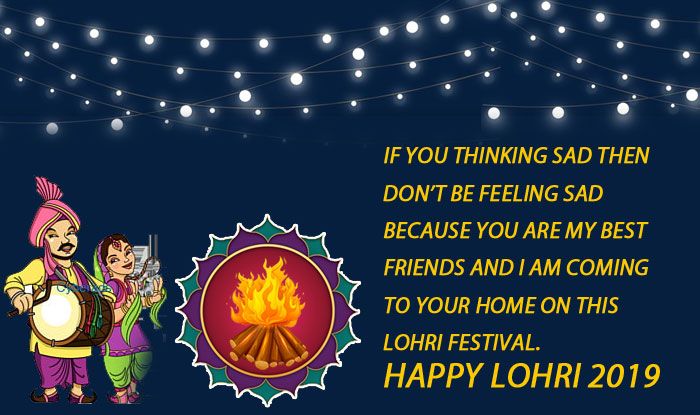 Quote Reads: If you thinking sad then don’t be feeling sad because you are my best friends and I am coming to your home on this Lohri festival. — Happy Lohri 2019

The festival holds a great significance as it marks the harvesting season and end of sowing and winter season. It is also celebrated to pay homage to the Surya (Sun God) for gracing all with his presence and for the bumper harvest. And that’s why it’s known as Harvest festival. As per legends, the festival is also celebrated to commemorate Dulha Bhatti (a Punjabi version of Robin Hood). He was known for robbing the rich to distribute the wealth among the poor. He was a hero among the locals and most of the songs are sung in praise of him. As per another legend, the festival is also associated with the story of Prahalad. As per the folklore, Prahalad who was a great devotee of Waheguru had two sisters Lohri and Holika. Harnakash once ordered Holika to sit in the fire along with Prahalad and Lohri. Holika vanished into the fire but Prahalad and Lohri survived. And that’s people celebrate Lohri and burn woods to pray to fire.