Happy Mahashivratri 2019: Best Shivratri SMS, WhatsApp, Facebook Quotes And Messages to Send to Your Loved Ones

Mahashivratri is the ‘Great Night of Shiva’ and this festival will be celebrated on March 4 this year. This auspicious Hindu festival falls on the 13th night and 14th day of the New Moon day according to the Hindu calendar. It is believed that on this day Lord Shiva got married to Goddess Parvati and on the same night he performed the Tandava dance. On this day, devotees of Lord Shiva chant prayers, conduct special pooja rituals and observe fast. A fast is observed for the full day and devotees offer prasad to the deity. A holy drink, panchamrit, is also made during pooja to offer to Lord Shiva. Some also meditate and do yoga on the day. The auspicious Maha Shivratri is an ancient Hindu festival and its date of origin is not known. Also Read - Ramlila in The Time of Corona: Ram Takes Covid Test, Shiva's Bow Sanitised & Bharat Wears Mask!

On the day of Maha Shivratri, there are special puja’s which are conducted and the entire day priest keeps on chanting ‘Shivji ki Jai’ and ‘Om Namah Shivaya’. Also Read - BJP Workers Offer 70-kg 'Laddu' at Coimbatore Temple Ahead of PM Modi's 70th Birthday

There are several legends around Maha Shivratri. According to a legend, Maha Shivaratri was the day when Shiva drank poisonous negativity to protect the world. Another legend says that it is the night when Shiva performs the heavenly dance of creation, preservation and destruction, while some believe that this is the night when Shiva and Parvati got married. Also Read - Masik Shivratri August 2020: History, Significance of The Day And Why it is Observed

Here we bring you some of the Mahashivratri quotes: 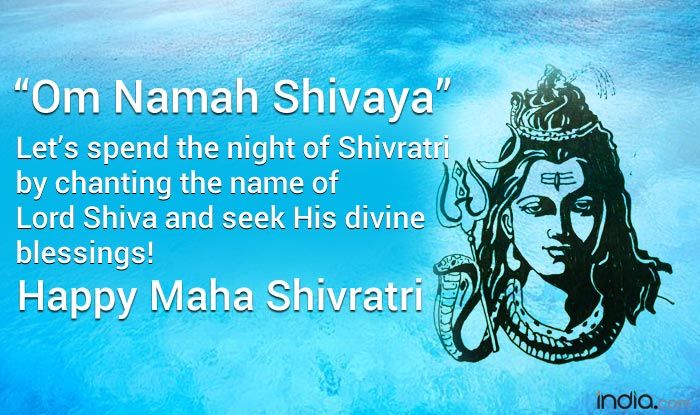 Let’s spend the night of Shivratri by chanting the name of Lord Shiva and seek His divine blessings! 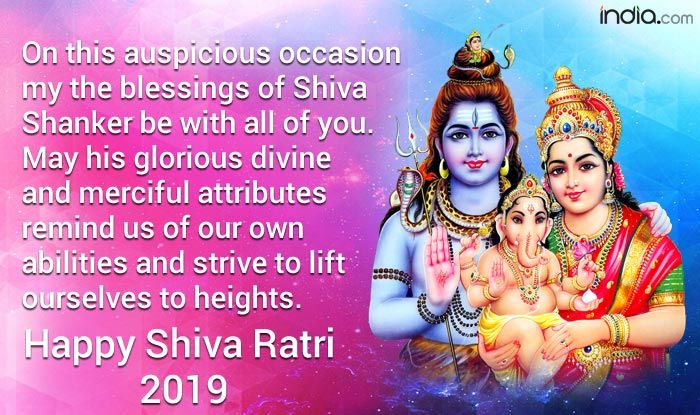 On this auspicious occasion, my the blessings of Shiva Shanker be with all of you. May his glorious divine and merciful attributes remind us of our own abilities and strive to lift ourselves to heights. 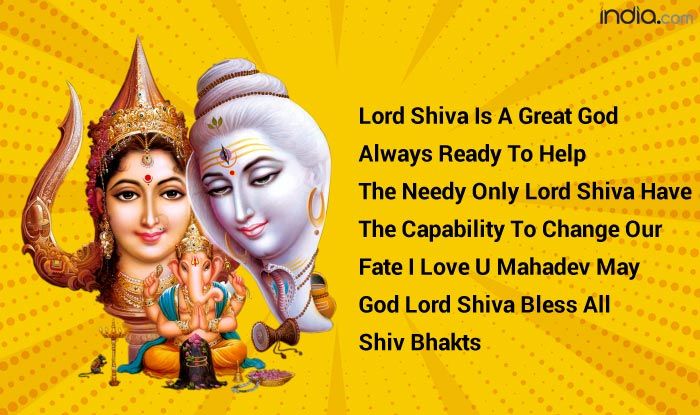 Lord Shiva Is A Great God

The Needy Only Lord Shiva Have

The Capability To Change Our

Fate I Love U Mahadev May 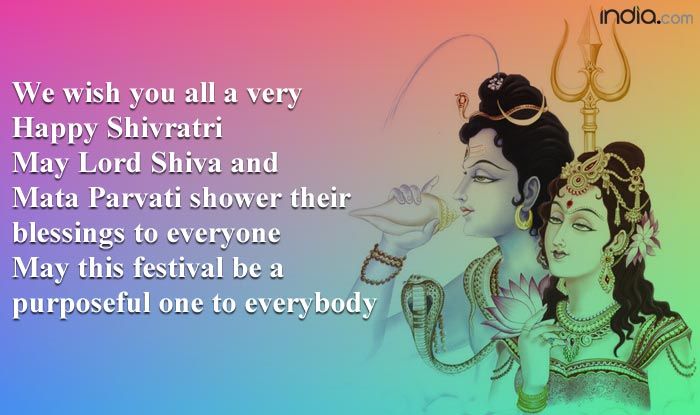 We wish you all a very Happy Shivratri.

May Lord Shiva and Mata Parvati shower their blessings to everyone.

May this festival be a purposeful one to everybody. 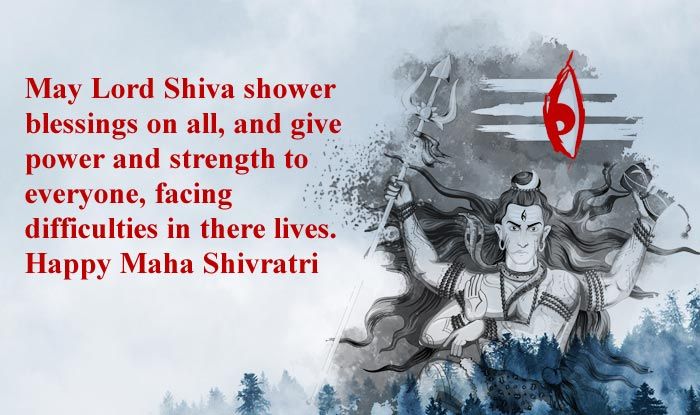 Quote Reads: May Lord Shiva shower blessings on all, and give power and strength to everyone, facing difficulties in there lives. Happy Maha Shivratri.

This festival particularly holds importance for women across the country as it is believed that revering Lord Shiva. To show their sincerity and devotion many keep fast without taking even a drop of water and some keep fast with eating fruits.