Holi, the festival of vibrant colours, is considered the second biggest Indian festival after Diwali. For the unversed, it is celebrated on Pratipada Tithi (first day of the Chaitra month, Krishna Paksha, as per the Purnimanta calendar) or Phalguna month, Pratipada Tithi, Krishna Paksha (as per the Amavasyant calendar). Nonetheless, the date of the festival remains the same. Also Read - Short Horror-Comedy Film Chaipatti Packs a Punch - Have You Watched it Yet?

Difference between Purnimanta and Amavasyant calendar?

Meanwhile in the Amavasyant Calendar, the month begins just after the day of Amavasya (Shukla Amavasya) or the new moon day, till the next Amavasya. In the Amavasyant calendar, the first 15 days are Shukla Paksha and the next 15 days would be Krishna Paksha. As the month ends with the Amavasya it is called ‘The Amanta Lunar Hindu Calendar’. Also Read - Farah Khan Calls Malaika Arora ‘Kameeniii’ For Being so Sexy on Holi- Check Out The Post 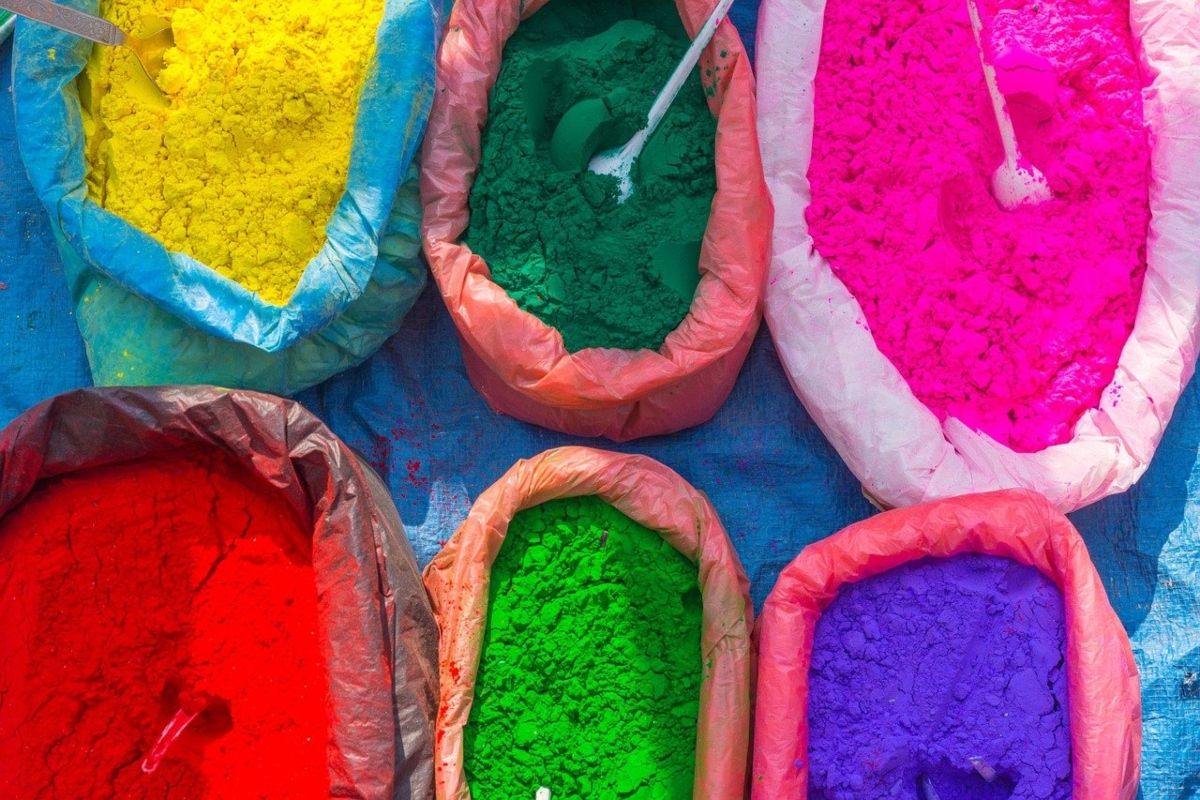 This year people are advised to celebrate ‘Holi’ with family members in their houses only.

In India, the Holi festivities begin with Holika Dahan on the previous night (Phalguna Purnima Tithi). People gather in the neighbourhood to light a bonfire (referred to as Holika) to celebrate the triumph of good over evil.

Interestingly, this festival is associated with the Narasimha Avatar of Lord Vishnu. Read on to know the Holika Dahan, Holi 2021 date, the shubh muhurat, its significance and other important details.

When is Holika Dahan?

Holika Dahan will be observed on March 28th this year. 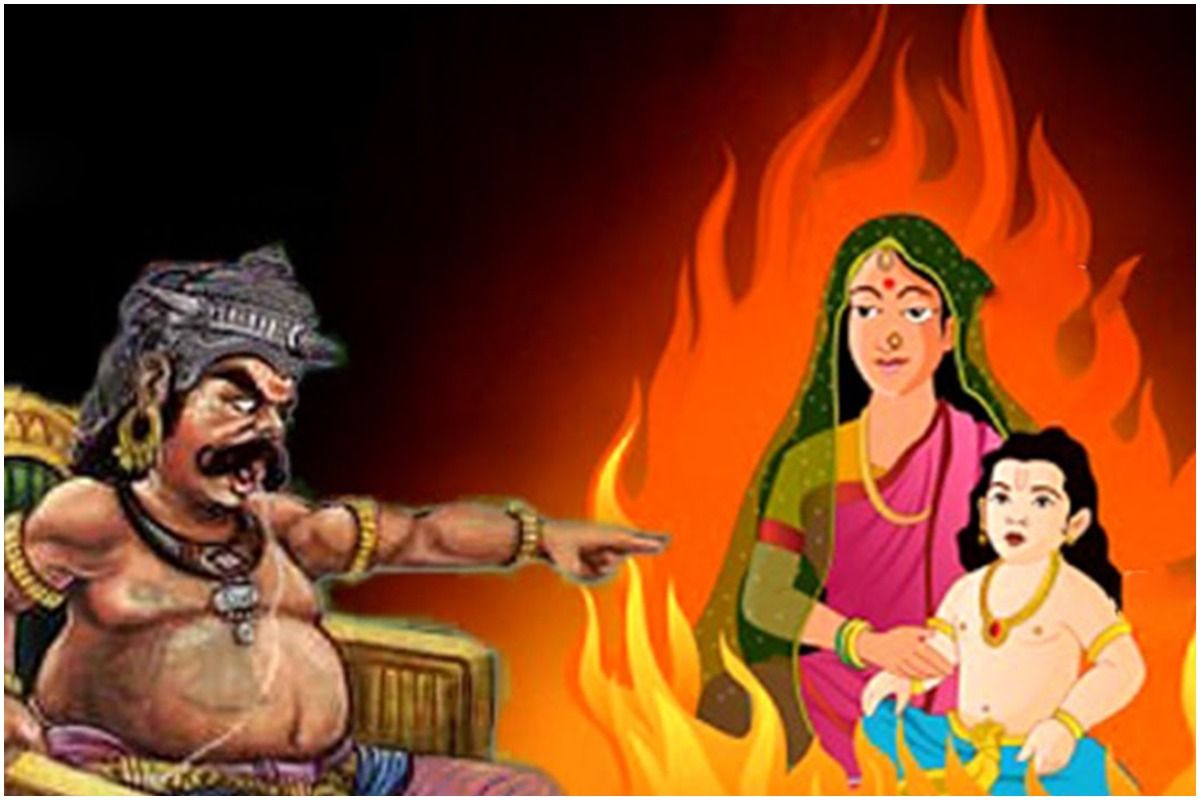 Know why Holika Dahan is performed? Read on

What is the significance of Holika Dahan?

Like Diwali, Holika Dahan celebrates the victory of the good over the evil. There is a very interesting story behind this. By lighting the bonfire ahead of Holi, people commemorate the triumph of Bhakt Prahlad’s faith in the Almighty over the evil intentions of his father Hiranyakashipu and his aunt, Simhika. His father and aunt attempted to kill him by setting him on fire, but his unshakable faith in Lord Vishnu guarded him against death.

What are the timings of Holika Dahan Purnima Tithi? 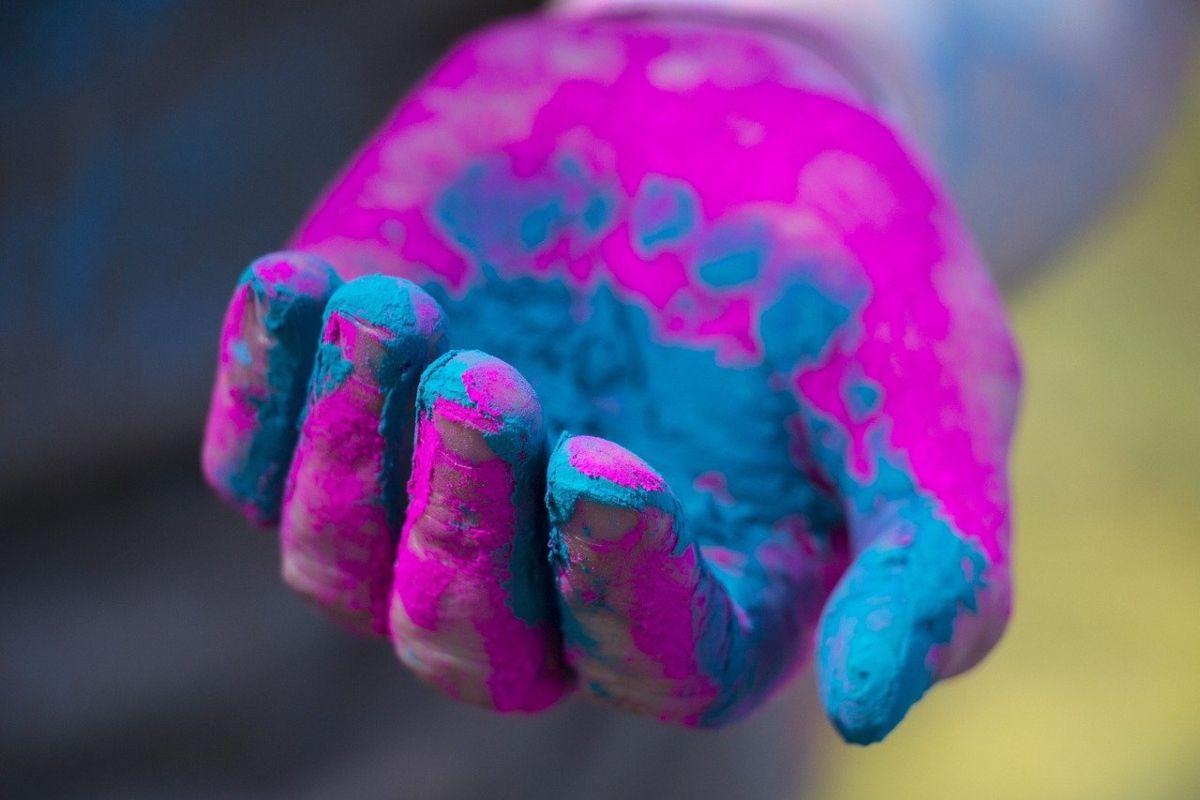 What is the shubh muhurat for Holika Dahan?

The Holika Dahan ritual is usually performed during Pradosh Kaal but not when Bhadra Mukha prevails, according to the experts in the field. The ideal time to do the Holika Dahan is between 6:37 PM to 8:56 PM on March 28, this year.

When is Bhadra Kaal on Holika Dahan day?

This year, Holi will be celebrated on March 29. However, keeping in mind the sudden spike in the coronavirus cases in the country, don’t forget to take all  the necessary precautions to curb the spread of the infection.