International Women’s Day 2018: Best Quotes by Melinda Gates, Marilyn Monroe, Oprah Winfrey and Other Women Achievers Which Will Inspire You

‘Who run the world – Girls’, is a famous song by pop icon Beyonce. And it is absolutely true in the day and age we are living. Women, of course, have been conquering the world with their achievements for a long while. But now more than ever, their achievements, skills and opinions are being recognised and appreciated at an international level. With International Women’s Day being celebrated on March 8, it is time to take a moment and think and thank all the women who have become an inspiration and role model for us. While PV Sindhu, Sania Mirza, Jwala Gutta and Mithali Raj are among the prominent female sportspersons, Angela Merkel, Hilary Clinton, Theresa May and, closer home, Mamata Banerjee, Sushma Swaraj and Nirmala Seetharaman have established a strong position in the field of politics. Also Read - Ram Gopal Varma Makes a Cringe-Worthy Women's Day Wish, Says Sorry Alexa

There are many more such inspirational women, and the list is sure going to be endless. From entertainment and business to arts/culture and science/technology, women are making a name for themselves in every field. With increasing access to quality education and opportunities, there is also, sadly, increase in the instances of crimes against women. Gender parity, pay parity and equal representation has still not been achieved. But at least, the discussions have begun. Feminism is still looked down upon by some, and misunderstood by many, but there is also a ray of hope with more and more men declaring themselves to be feminists. For decades, women achievers have been giving us inspirational quotes which highlight their struggle, as well as the need to recognise the hidden talents and powers of every woman. Here is an assortment of quotes from inspirational women that will leave you feeling impressed. Also Read - Entertainment News Today March 09, 2020: Babita Kapoor Mimics Karisma Kapoor's Pose From Mentalhood Poster, Cute Video Goes Viral 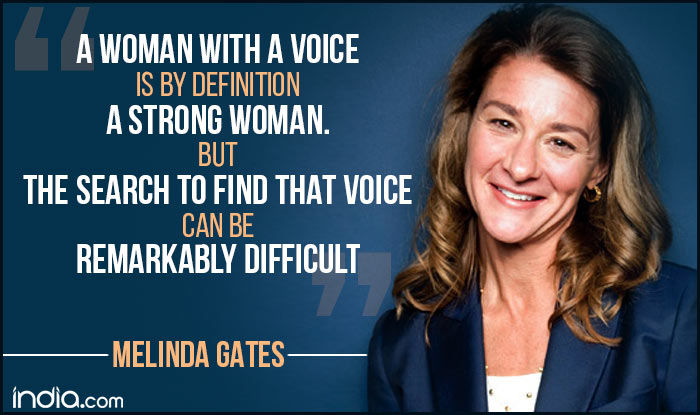 A woman with a voice is by definition a strong woman. But the search to find that voice can be remarkably difficult. – Melinda Gates 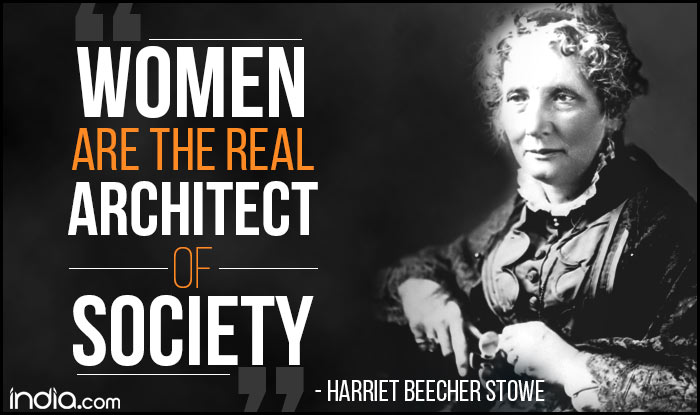 Women are the real architects of society. – Harriet Beecher Stowe 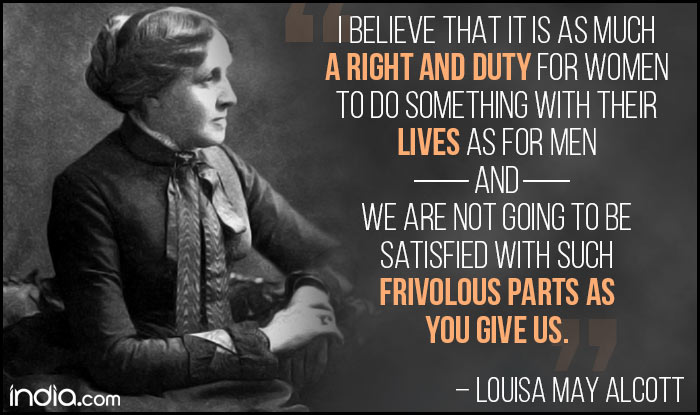 I believe that it is as much a right and duty for women to do something with their lives as for men and we are not going to be satisfied with such frivolous parts as you give us. – Louisa May Alcott 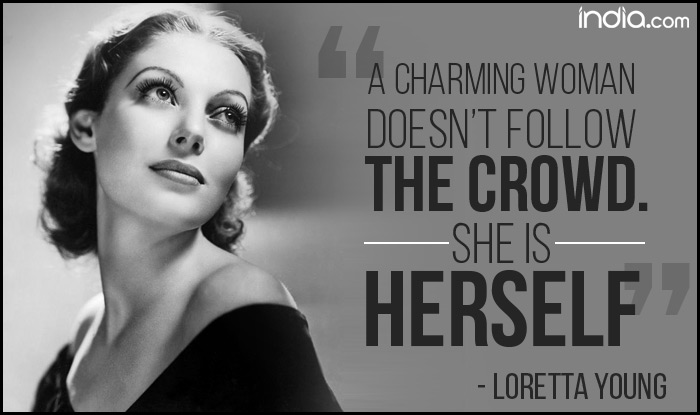 A charming woman doesn’t follow the crowd. She is herself. – Loretta Young 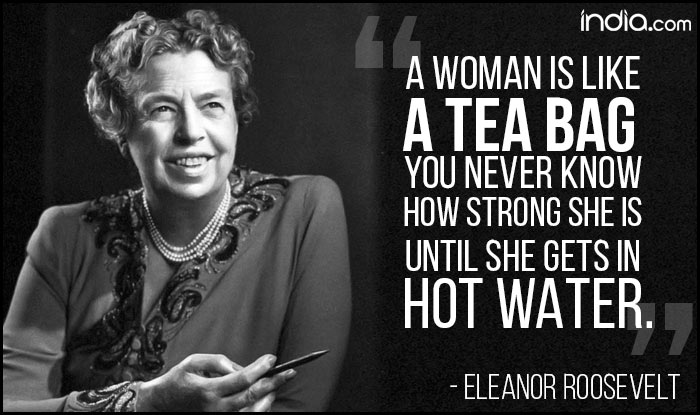 A woman is like a tea bag – you never know how strong she is until she gets in hot water. – Eleanor Roosevelt 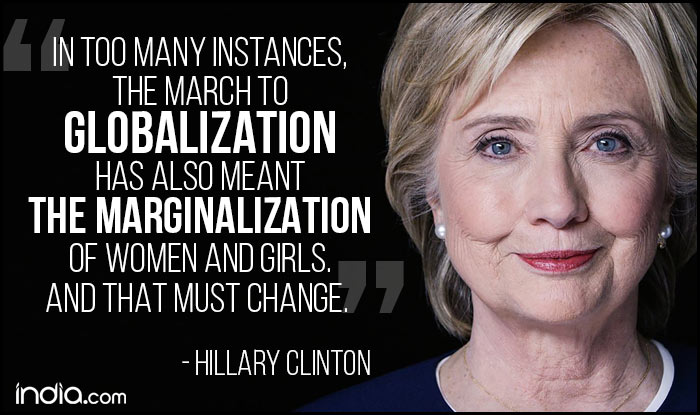 In too many instances, the march to globalization has also meant the marginalization of women and girls. And that must change. – Hillary Clinton 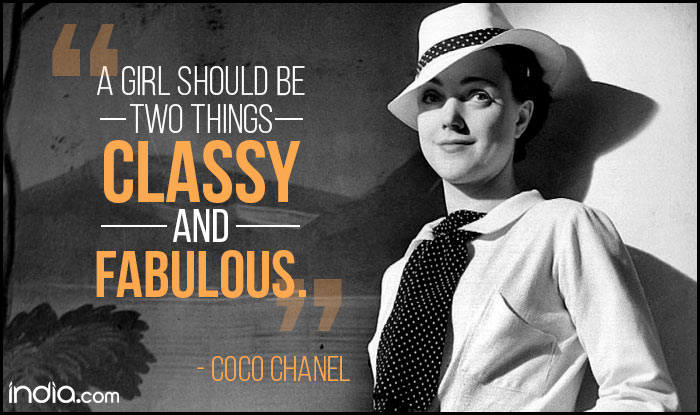 A girl should be two things: classy and fabulous. – Coco Chanel 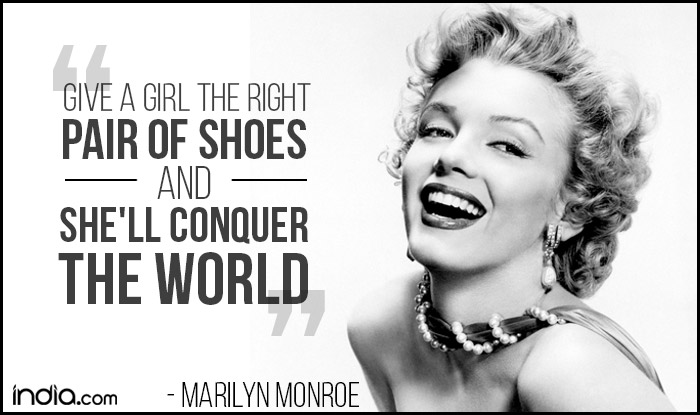 Give a girl the right pair of shoes and she’ll conquer the world. – Marilyn Monroe 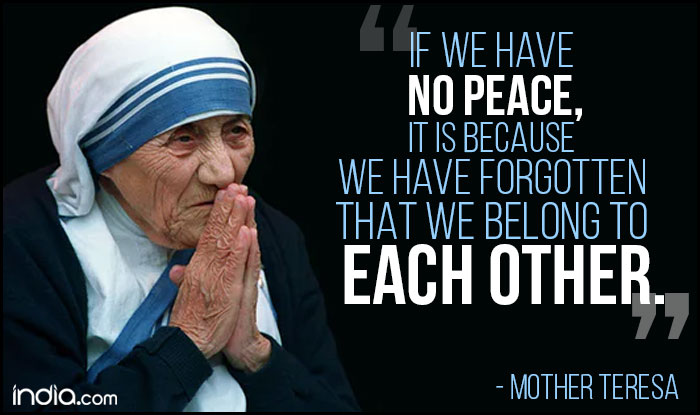 If we have no peace, it is because we have forgotten that we belong to each other. – Mother Teresa 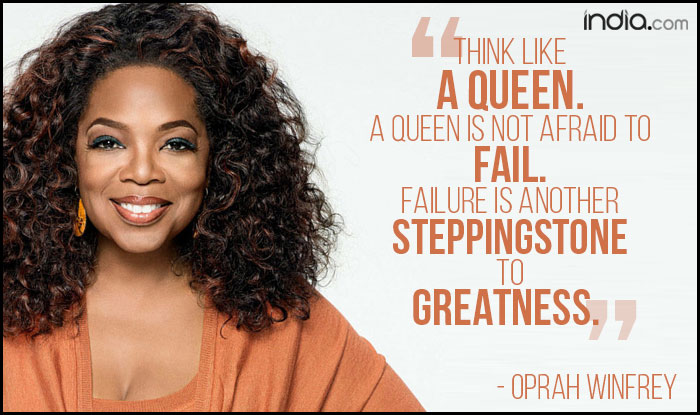 Think like a queen. A queen is not afraid to fail. Failure is another steppingstone to greatness. – Oprah Winfrey 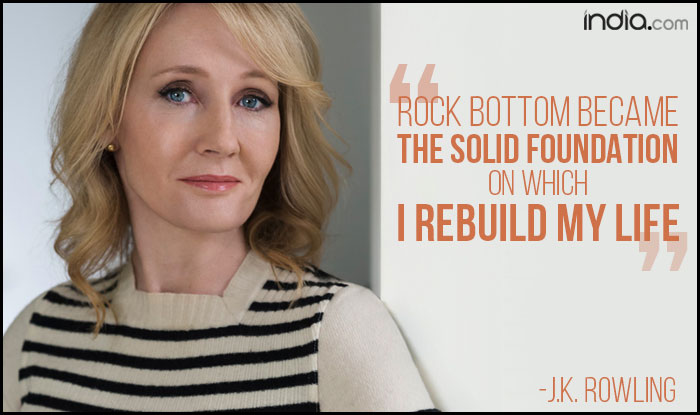 Rock bottom became the solid foundation on which I rebuild my life. – J.K. Rowling 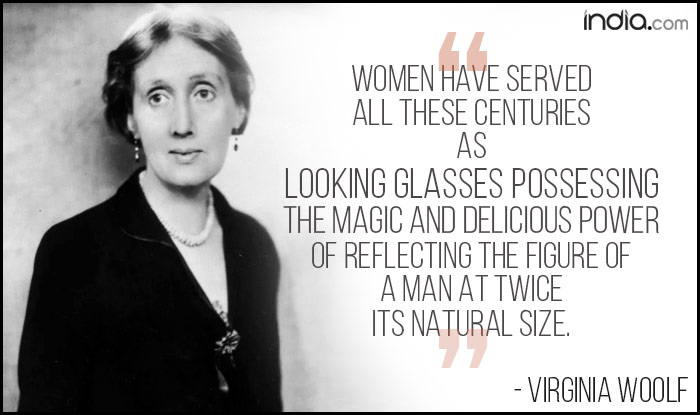 Women have served all these centuries as looking-glasses possessing the magic and delicious power of reflecting the figure of a man at twice its natural size. – Virginia Woolf

International Women’s Day is also known as the United Nations (UN) Day for Women’s Rights and International Peace. The day is essentially celebrated in a bid to promote gender parity and acknowledge the achievements of women in almost every field.  The theme for women’s day celebrations this year is ‘Press for Progress’. Reportedly, the theme for this year promotes growing global movement of supporting gender parity and sexism.