Navratri celebrates the different forms of Shakti or Nav Durga and begins on September 21, 2017.

Navratri is a nine-day festival that is celebrated with great fervour and enthusiasm. Navratri 2017 dates in India begin from September 21, 2017, and will be celebrated up to September 29, 2017. Navratri festival which is also known as Sharad Navratri is celebrated in the Hindu month of Ashvin by Hindus all over the country. Navratri celebrations often begin with people sending Happy Navratri wishes and messages in English, Hindi and other regional languages, on various social messaging sites like Facebook, WhatsApp, etc. The festival commemoration the nine forms of Shakti or Nav Durga and is celebrated in different ways all over the country. Navratri Colours 2017 With Dates: 9 Different Coloured Dresses to Wear Each Day.Also Read - Puri-Based Miniature Artist Makes Goddess Durga Idol With 275 Ice-Cream Sticks

Navratri 2017 celebrations differ in various parts of India and the story behind this festival is also very different. While the South Indians celebrate Navratri as the triumph of good over evil and highlight victory of different goddesses, in the Northern and western states Navratri is synonymous with Raam Lila and Dussera that celebrated Lord Rama’s victory against King Ravana. In the eastern parts of India, Navratri is synonymous with Durga Puja and the celebration is a grand affair that begins on Shashti and goes on till Dussehra. Navratri Songs: Best Bollywood Dandiya And Garba Songs To Dance In This Festive Season. Also Read - Viral Video: Girls Perform Garba in PPE Kits During Navratri to Raise COVID Awareness | Watch

There are two main Navratris that are celebrated in India – Chaitra Navratri and Sharad Navratri. While Chaitra Navratri falls in March-April, Sharad Navratri is known as the bigger of the two festivals and mostly falls in September –October, in the beginning of autumn. As we celebrate the beautiful festival with great enthusiasm, here are the Best Happy Navratri Hindi Messages, Quotes & WhatsApp GIF Images To Send Greetings on Nav Durga Festival. Also Read - Dussehra 2021: Date, History Significance, And Everything You Need to Know 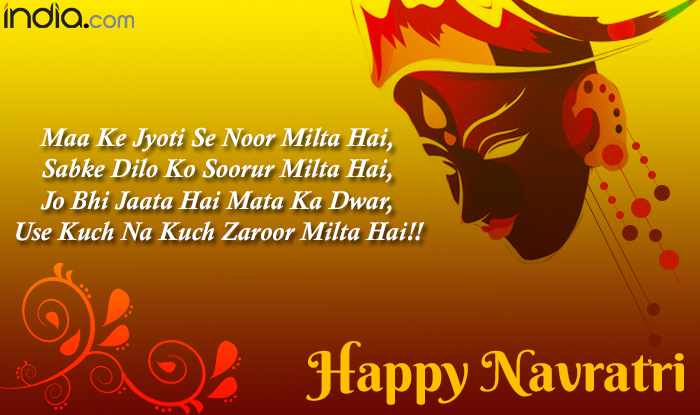 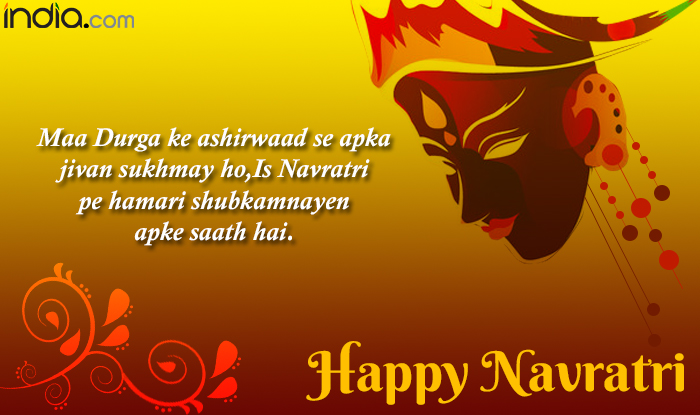 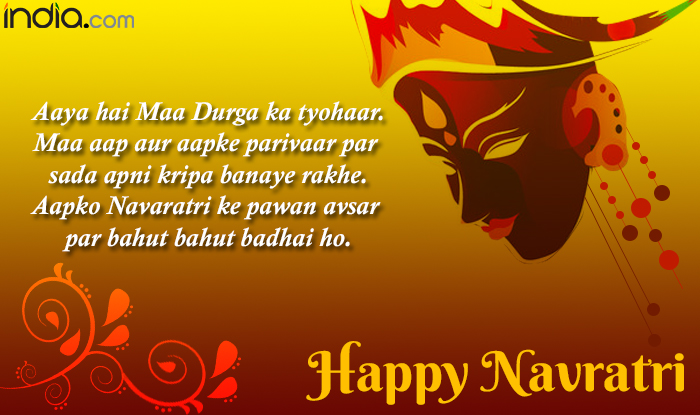 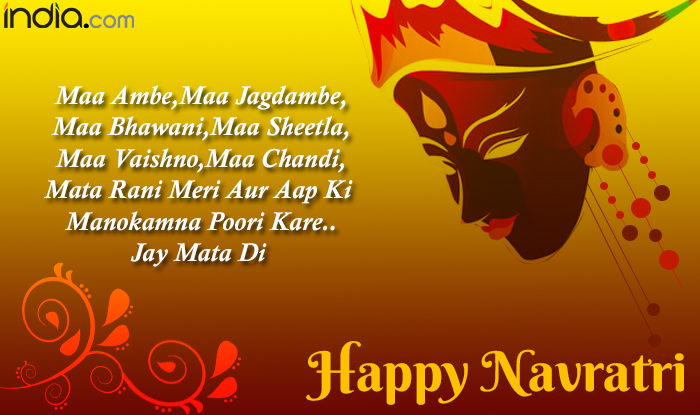 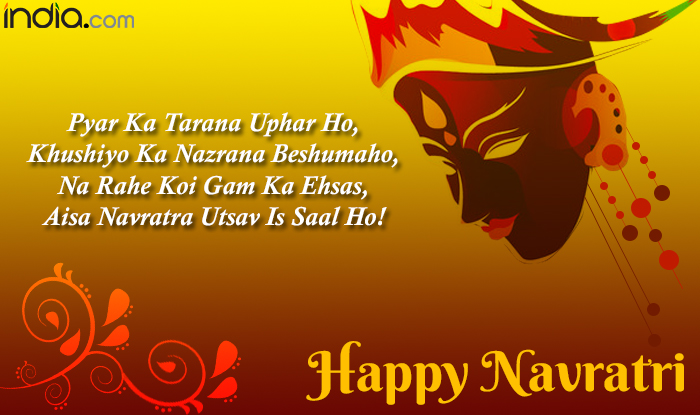 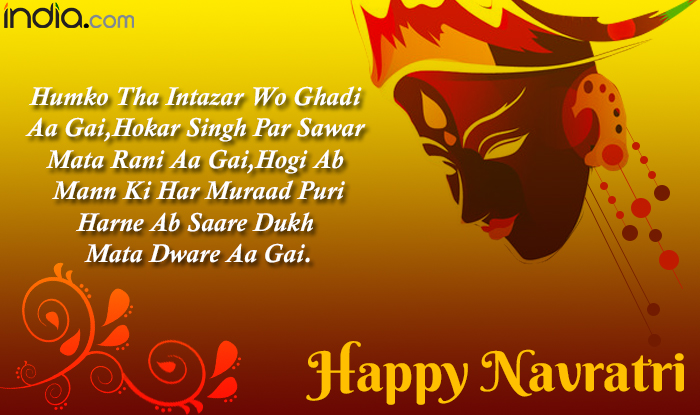 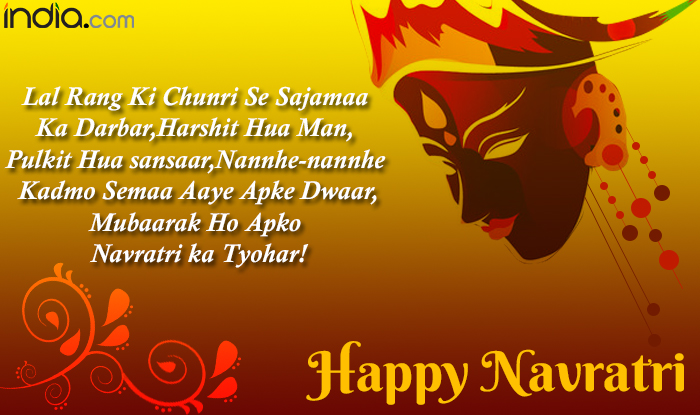 Just as the story and reason behind celebrating Navratri vary in different states, the manner of celebration is also very different. While people in the east decorate Pandals and pray to the different forms of Durga, South Indians prepare an ensemble of various gods and goddess called Golu. Playing Garba and Dandiya while worshipping Nav Durga and donning specific coloured clothes is a practice that is followed mainly in Maharashtra and Gujarat. Here is wishing everyone a Happy Navratri.