Navratri Colours 2017 For Each Date: List of all 9 Colours to Wear Every Day During Navaratri Festival to Please Goddess Durga

It is also spelt as Navaratri translates to ‘nine nights’. It is a significant Hindu festival, which is observed for nine nights and ten days.

One of the biggest annual Hindu festivals in India, Sharad Navaratri began on September 21. The ten-day festival will last until September 30. The fun-filled Navratri festival celebrated in honour of Goddess Durga is celebrated in different ways across the country. The nine-night Navratri sees celebrations of Durga Puja and ends with Dussehra, or Vijayadashami, commemorating the victory of good over evil. One of the popular traditions especially followed in states of Gujarat and Maharashtra is wearing dresses according to the defined Navratri colours of that particular year. Navratri, which is a celebration of the nine forms of Maa Durga also known as Navadurga witnesses devotees wear nine different coloured dresses on each day of the festival to worship and please the divine feminine power. Navratri 2017 colours for each of the nine dates follow this order – Yellow, Green, Grey, Orange, White, Red, Royal Blue, Pink and Purple.Also Read - Puri-Based Miniature Artist Makes Goddess Durga Idol With 275 Ice-Cream Sticks

Navaratri falls in the bright half of the Hindu Luni-solar months. Sharada Navaratri is the most celebrated of the four Navaratris, named after Sharada which means autumn. It is observed the lunar month of Ashvin that corresponds to post-monsoon months of September and October. One of the most popular Hindu festivals celebrated across the country, witnesses the worshipping of Navadurga, which means the nine forms of Goddess Durga. Also Read - Viral Video: Girls Perform Garba in PPE Kits During Navratri to Raise COVID Awareness | Watch

Also Read - Dussehra 2021: Date, History Significance, And Everything You Need to Know

The festival is about celebrating the manifestation of Goddess Durga in nine different avatars – Shailaputri, Brahmacharini, Chandraghanta, Kushmanda, Skanda Mata, Katyayani, Kalaratri, Mahagauri and Siddhidatri. Navaratri celebrations vary from region to region in the country. One of the most followed traditions, especially in states of Maharashtra and Gujarat, is wearing clothes according to Navratri colour of the day and observing fast in honour of the respective form of Navdurga.

How are Navratri colours decided and why do they change every year? The first colour of the Navratri is decided based on the week day when the festival begins or when Ghatsthapna or Pratipada falls. The remaining eight days then follow a fixed cycle of colors. Each day is dedicated to one particular form of Goddess Durga. Here’s a look at nine different colours to be worn on each day of Navratri 2017 festival according to Drik Panchang. 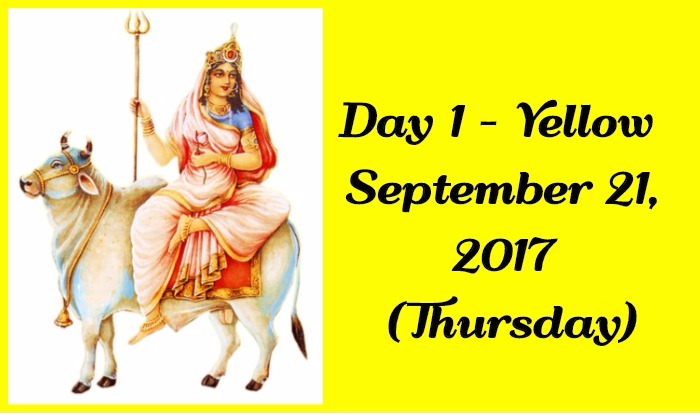 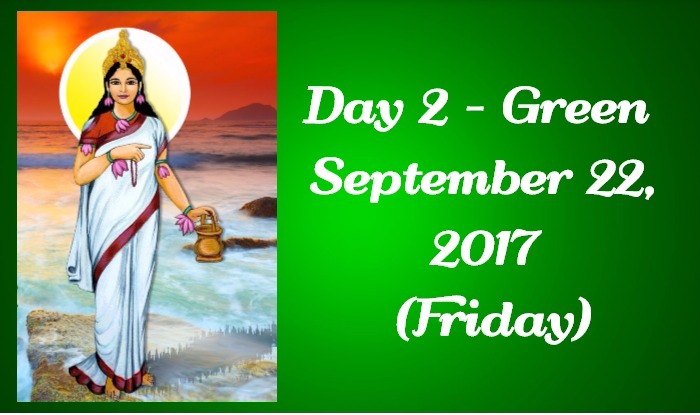 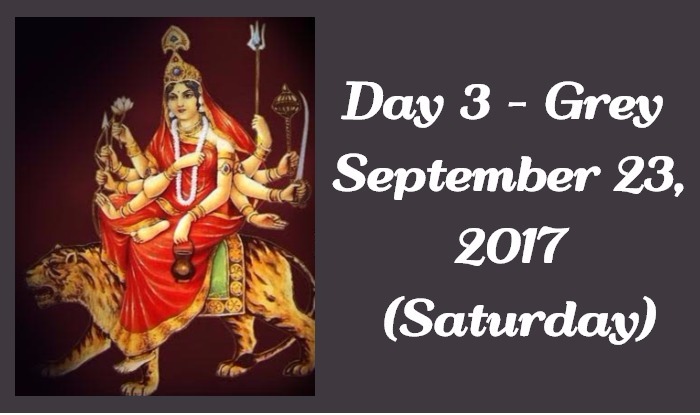 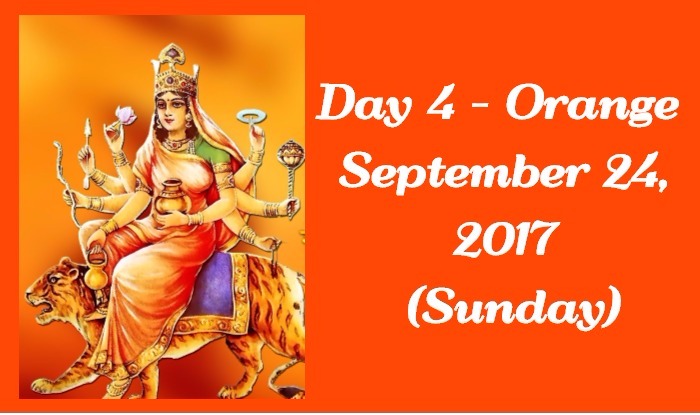 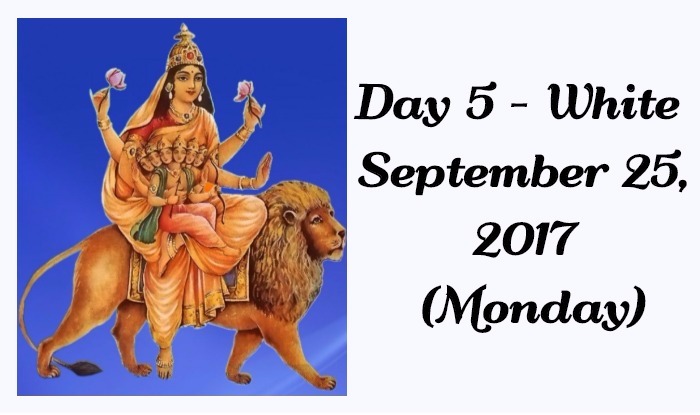 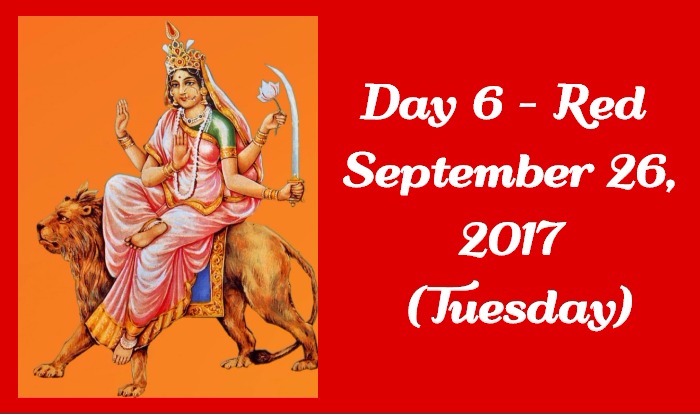 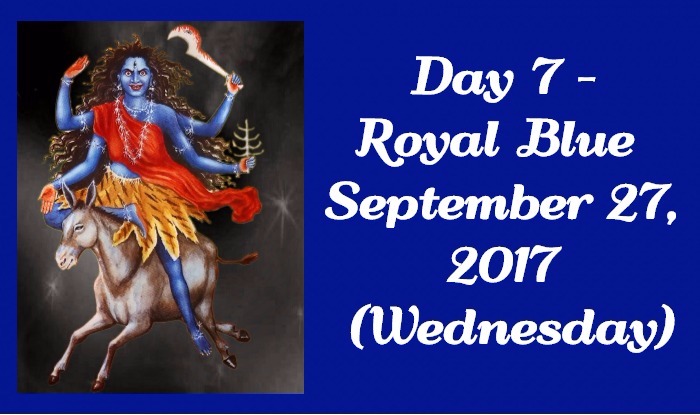 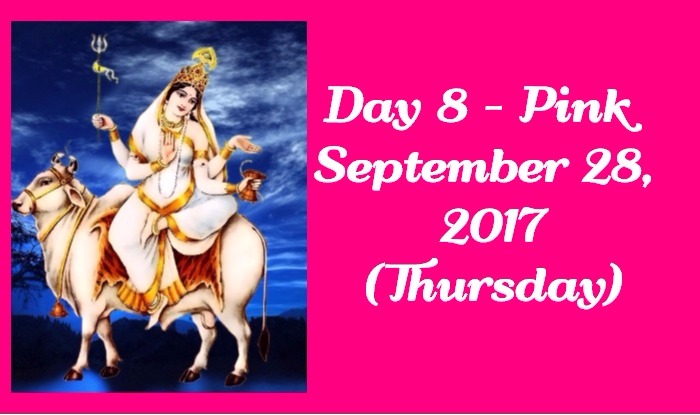 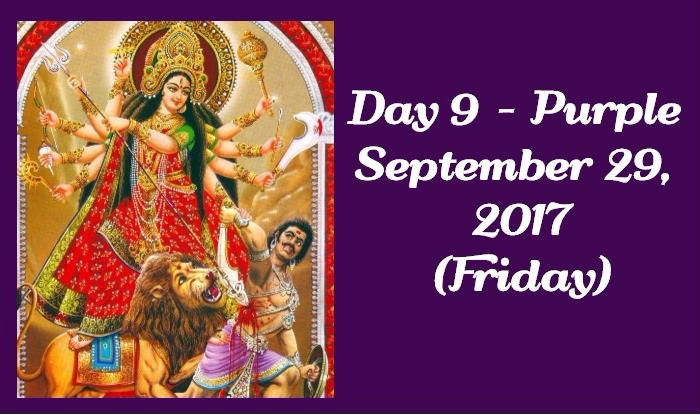 The festival of Sharad Navratri is about the victory of good over evil. Goddess Durga killed the mighty demon king, Mahishasura when all Gods failed to save the universe from his tyranny. As per Rambha Kalpa, Goddess Durga in the form of 18 handed Ugrachandi killed Mahishasura. However, as per Neelalohita Kalpa, 16 handed Bhadrakali killed Mahishasura, and as per Shwetavaraha Kalpa, ten-handed Katyayani killed Mahishasura. The ferocious form of Maa Durga is worshipped by devotees to seek blessings for a happy and prosperous life. The rituals during Navratri festival is not just limited to dressing according to sacred colours but also sees nine-day long religious fastings, recitation of Durga Saptashati and Kanya Puja among others. We wish all the devotees of Maa Durga, a very Happy Navratri 2017.