Here are some of the popular quotes that can be used to wish everyone a Happy Parsi New Year 2018.

Parsi New Year marks the beginning of a new year for the Parsi, and this regional festival will be celebrated by the Zoroastrian community on August 17, 2018. The Parsi community in India celebrates this festive day with various traditions. Parsi New Year is also known as Jamshedi Navroz for the Persian King who began the Parsi Calendar called as Shenshai Calendar. There are various New Year quotes and sayings by famous personalities and celebrities that are used by people to wish everyone a Happy Parsi New Year. Also Read - Boman Irani's Grandchildren Just Added Dollops of Cuteness to Our Day as They Wished Fans 'Navroz Mubarak'

Parsi New Year is a bank holiday in the Indian states of Maharashtra and Gujarat, and the festival is also celebrated as Navroz. The day before Navroz was initially celebrated as Pateti, however, over the course of time both the celebrations were clubbed together and celebrated on the day of Parsi New Year. Parsis follow the religion of Zoroastrianism, which is known as one of the oldest religion founded by Prophet Zarathustra. While Zoroastrians in the Middle East celebrate the new year in March, Parsis celebrate this festival in August according to the Shahenshahi calendar. Also Read - Navroz 2019: Know All About Date, History And Significance of Parsi New Year

Here are some of the popular quotes that can be used to wish everyone a Happy Parsi New Year 2018: 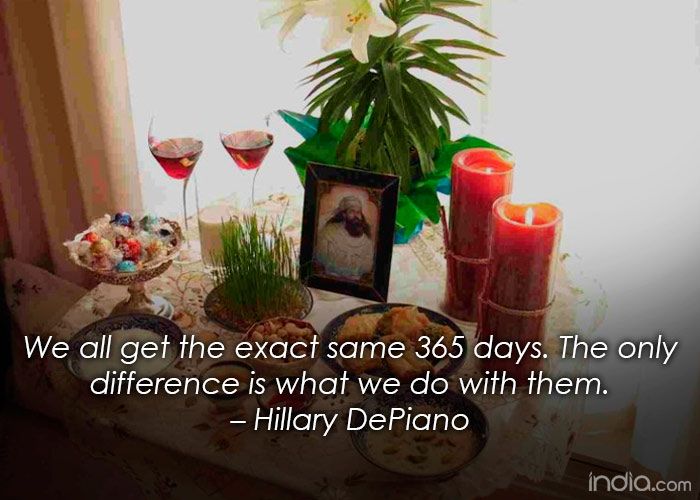 We all get the exact same 365 days. The only difference is what we do with them. – Hillary DePiano 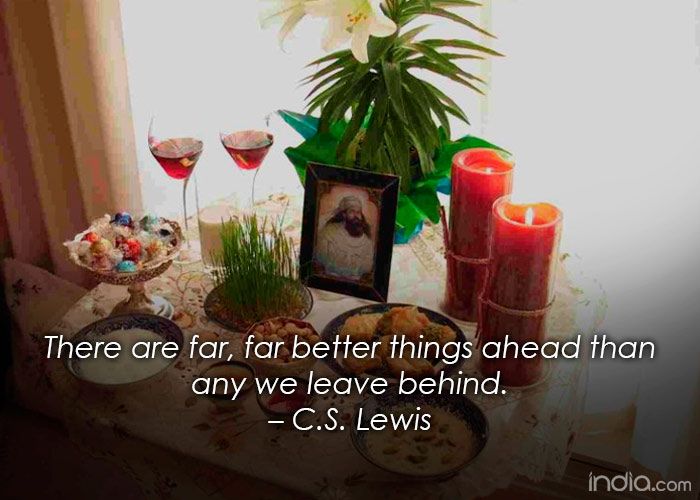 There are far, far better things ahead than any we leave behind. – C.S. Lewis 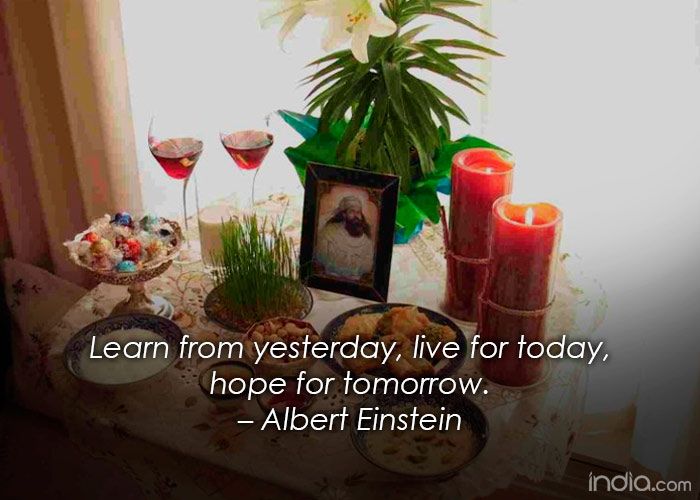 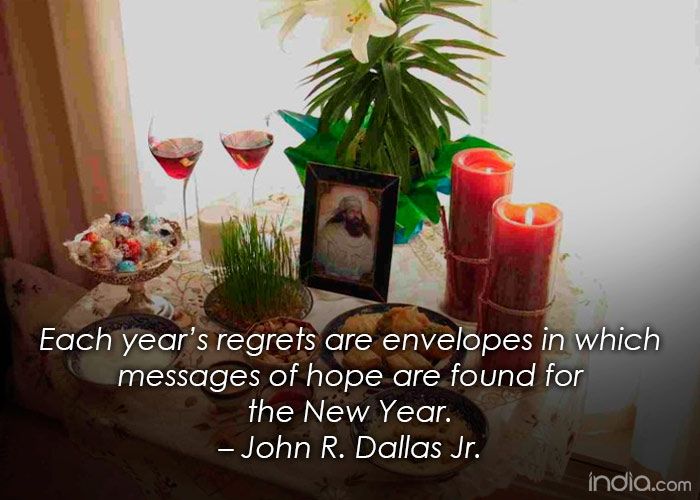 Each year’s regrets are envelopes in which messages of hope are found for the New Year. – John R. Dallas Jr. 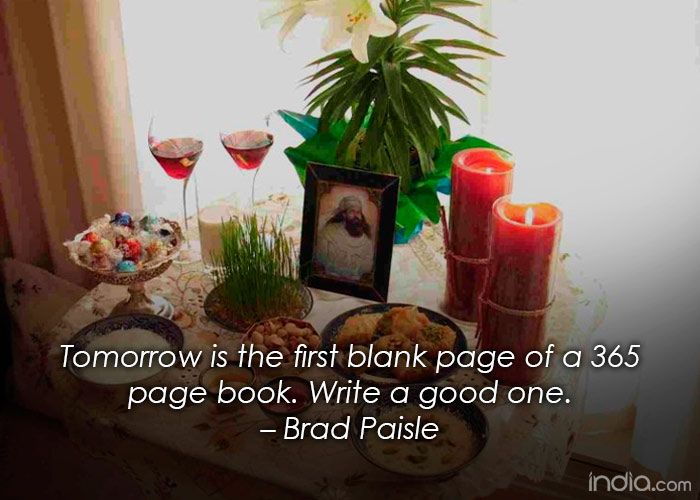 Tomorrow is the first blank page of a 365 page book. Write a good one. – Brad Paisle 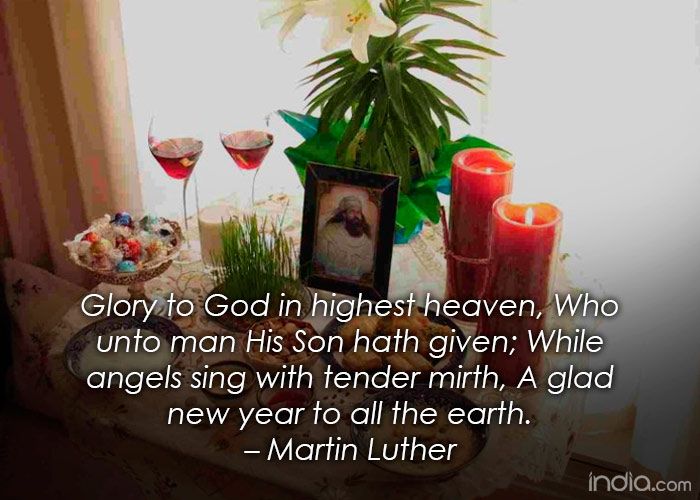 Glory to God in highest heaven, Who unto man His Son hath given; While angels sing with tender mirth, A glad new year to all the earth. – Martin Luther 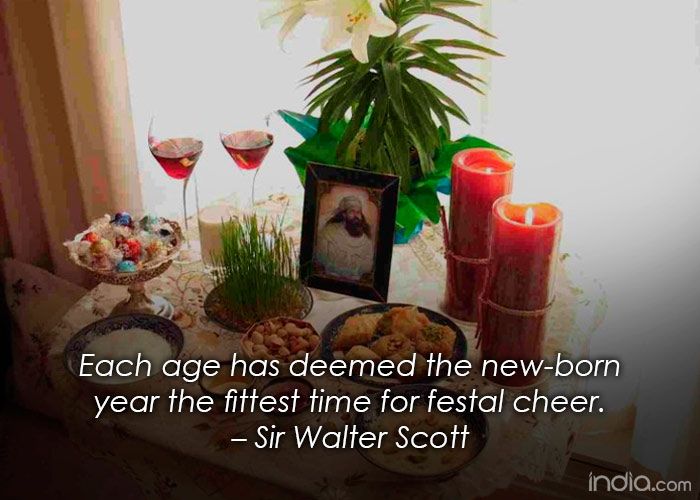 Each age has deemed the new-born year the fittest time for festal cheer.– Sir Walter Scott