Teachers' Day 2020: These Bollywood movies are immensely engaging and totally inspiring as they revel in the true teacher-student bonding.

Teachers’ Day 2020: While there are sayings and quotes galore that define the importance of a teacher in every person’s life, they meagerly do the act any justice. Ahead of Teachers’ Day on September 5, 2020, tributes, wishes, and nostalgia for all those who have influenced lives knowingly and unknowingly are in well-deserved order. And in the spirit of celebrating these individuals, who are currently grappling with change in their entire process, here is a list of films who do their deeds in the best way possible. These five films have redefined the sensitive teacher-student bond that dictates so much of our lives. So after sending some love and respect to the people who shaped your life, tune into the below movies to relate and celebrate your favourite on-screen teachers.Also Read - Teachers' Day 2020: List of Bollywood Songs That Show True Students-Teachers Bond

Hichki Also Read - Teachers' Day 2020: All About Dr Sarvepalli Radhakrishnan, The Man Who Started This Day 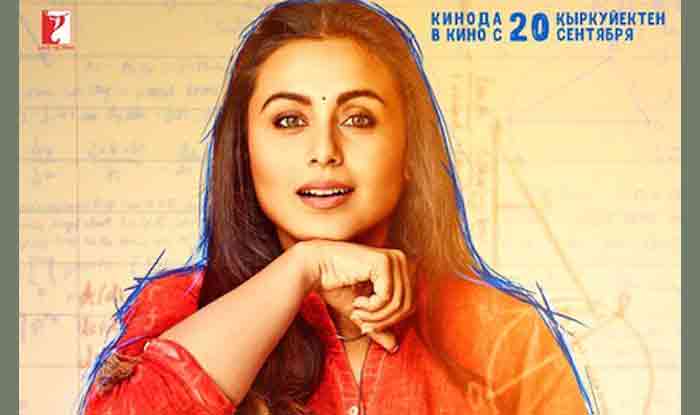 Rani Mukerji on a poster of Hichki

For a woman who has a speech disorder, dreaming to become a teacher would be considered not the best option. But Naina Mathur proves everyone who thinks so completely wrong. ‘Hichki’ follows her determined journey to become a teacher against all odds, and when after a slew of rejections, she is given an opportunity at an elite school, she finds her dream within arm’s length. The batch of her batch of students is anything but star kids. Hailing from underprivileged backgrounds in an environment unfamiliar to them, they are rebellious, undisciplined, and disrespectful. Naina, however, manages the impossible with them. Directed by Siddharth Malhotra, ‘Hichki’ is a heartwarming tale of imperfect people finding perfect relationships, and a teacher never giving up. Also Read - Teachers' Day 2020: History And Significance of The Day 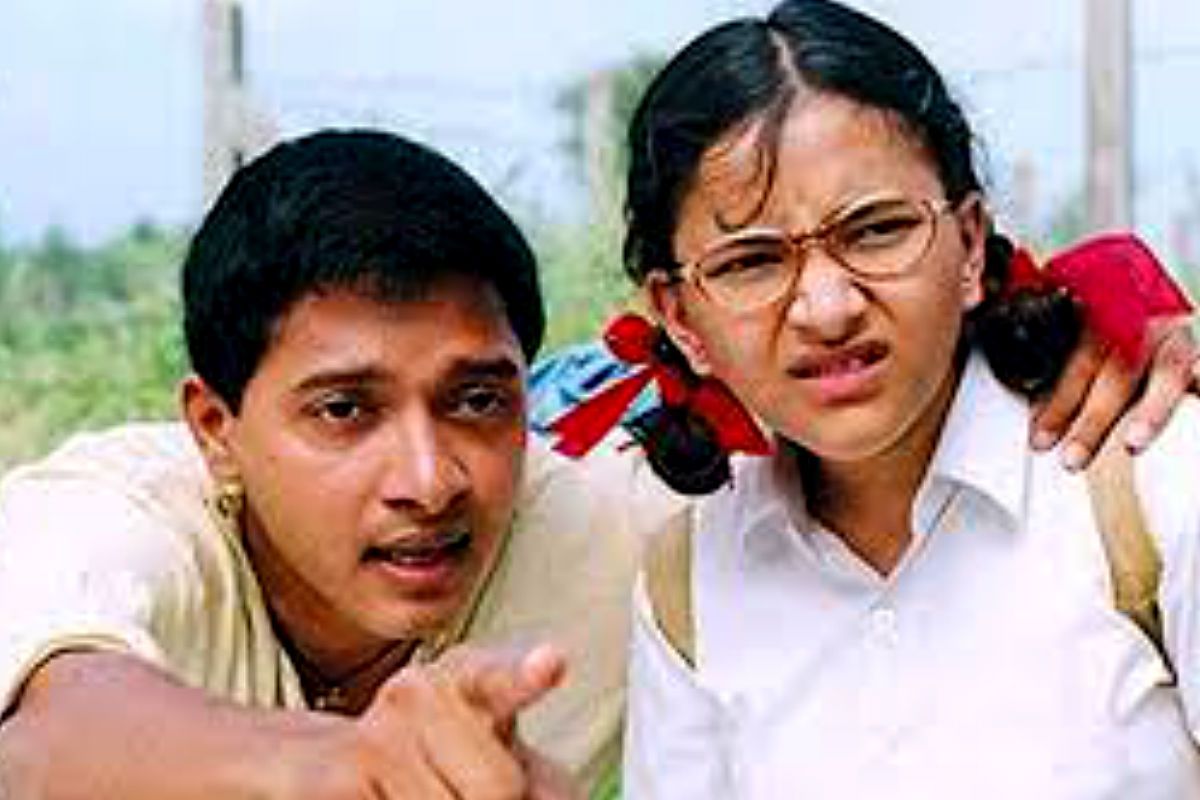 A still from Iqbal

Making the impossible possible is one of the many talents of a teacher, and a similar scenario plays out in Nagesh Kukunoor’s ‘Iqbal’. A coming-of-age film bearing Kukunoor’s signature treatment, it revolves around a deaf and mute village boy Iqbal, played convincingly by Shreyas Talpade, who overcomes various hurdles to fulfill his dream of playing for the Indian national cricket team. His dream would never become a reality had it not been for the supportive coach Mohit, played emphatically by Naseeruddin Shah, who made sure to meticulously guide the boy and never let him give up. A sports drama with just the right amount of emotion and joy, ‘Iqbal’ is a must-watch. 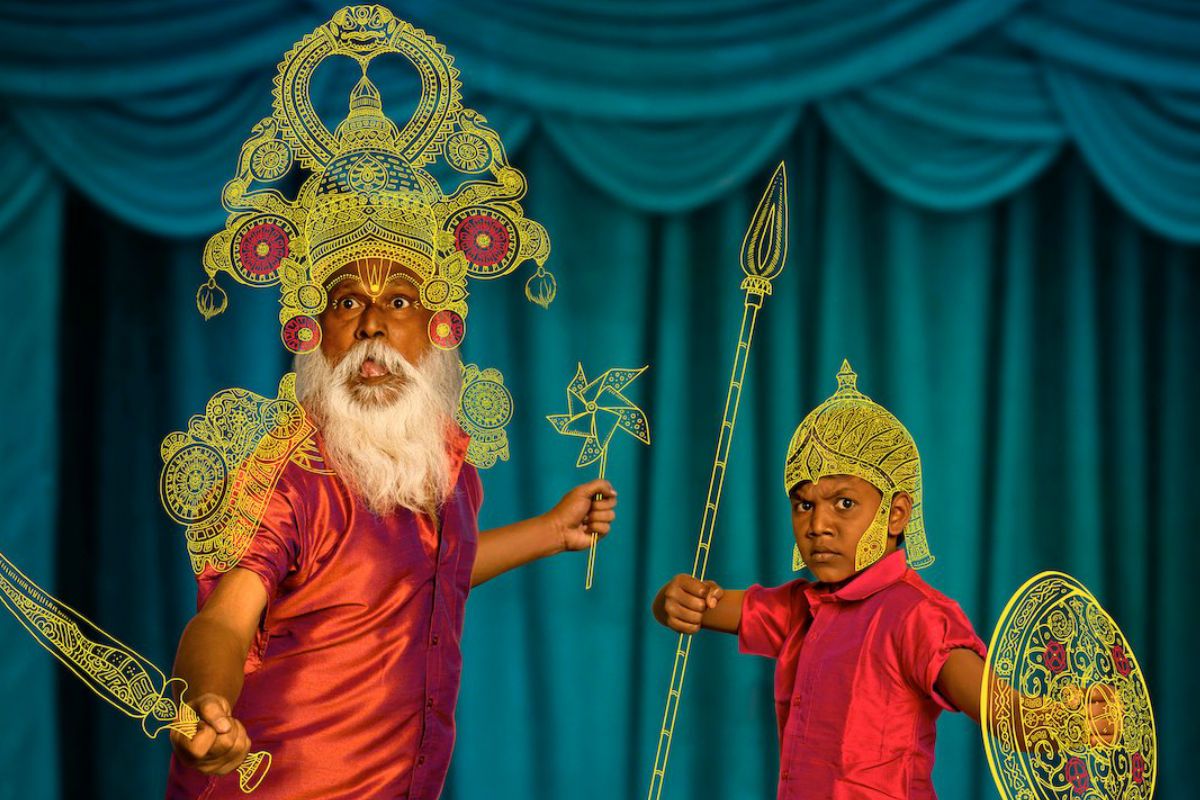 A still from KD

A sentiment often overlooked is how apart from people, stories, and moments can also leave a lasting impression on an individual’s life and teach lessons that no individual can. The Tamil film ‘KD’ spoke a universal language of love and finding your self-worth through the deeply connected stories of a septuagenarian and a young orphan, the message of which is bound to leave viewers with new and profound learnings. 80-year-old Karuppudurai (KD) wakes up from a coma only to overhear his family planning to euthanise him. He does the most natural thing by running away from his village, only to stumble into the life of 8-year-old Kutty. As they set on a journey together, with the mission to fulfill KD’s bucket list, humorously navigating through their problems, valuable life lessons are imparted by Kutty to his much senior friend, forming the unlikeliest of friendships. The film addressed important issues such as social mores and how family ties get played within that, and about finding beauty in the ordinary, but never forgets to entertain. Directed by Madhumita Sundararaman and produced by the Yoodlee Films banner, ‘KD’, through its unique story and expertly cast characters (Mu Ramaswamy and Nagavishal), teaches us to find joy in the little things. After all, it does begin with death and ends up reaffirming life. 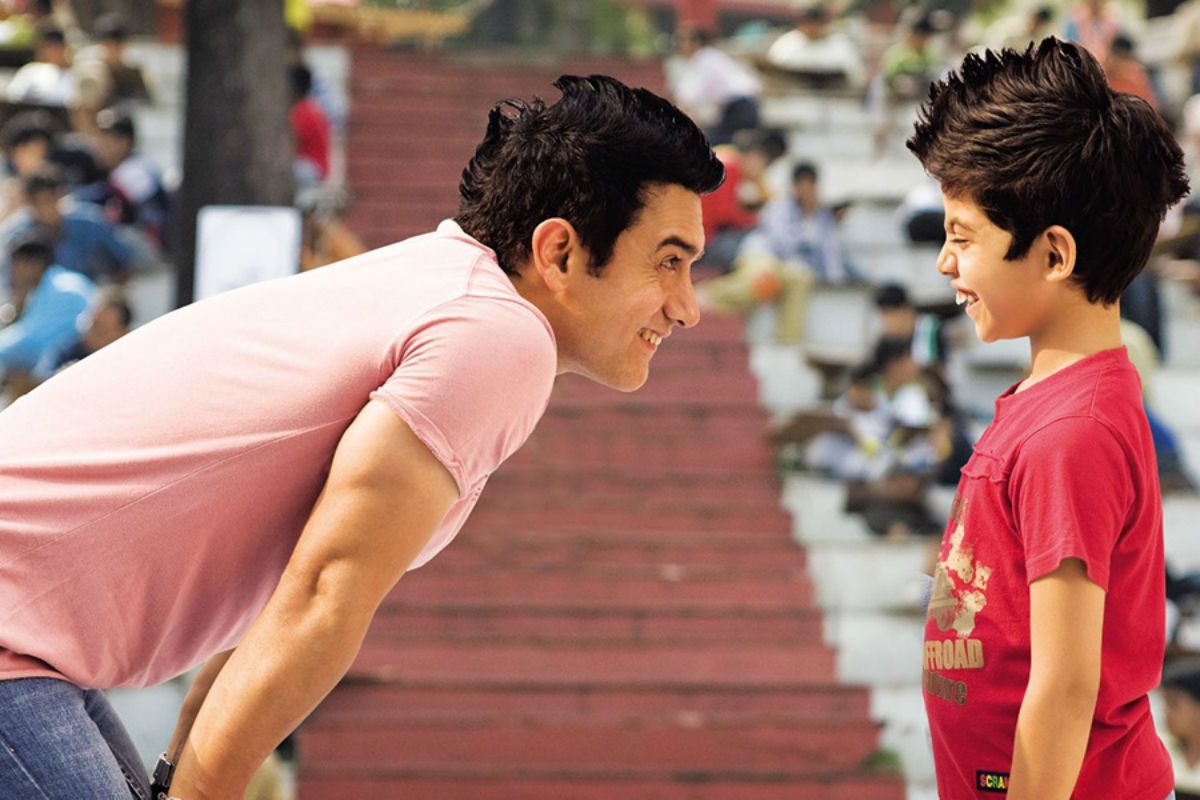 A still from Taare Zameen Par

That this one made the list should come as no surprise, as Ram Shankar Nikumbh set the bar high for an ideal and sensitive teacher in our hearts. Darsheel Safari’s disarming smile as the mischievously endearing Ishaan has been imprinted in many minds, and the soundtrack along with it isn’t far behind as a definite tear-jerker. Directed by Aamir Khan and Amole Gupte, ‘Taare Zameen Par’ is about eight-year-old Ishaan suffering from dyslexia, and worse, nobody being able to diagnose it. As he struggles to cope with academics and is confused as a “slacker”, a new art teacher (Nikumbh) recognises his issues and comes to his aid. With remedial techniques and a whole lot of patience, Ishaan begins to steadily improve his basic reading and writing skills. Their relationship builds over time, and Ishaan discovers not just cleaner handwriting but a source of love and support in his teacher. Make sure tissues are nearby before Ishaan’s painting is revealed at the end! 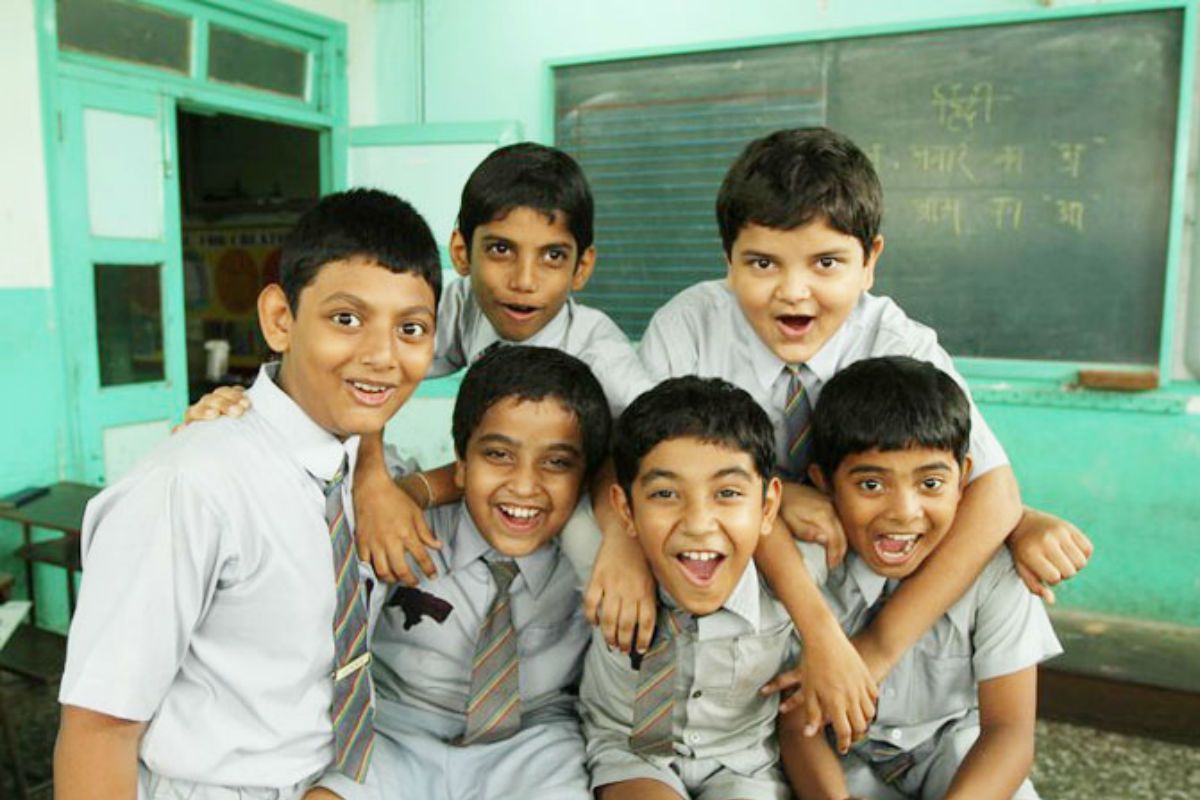 A still from Stanley Ka Dabba

Often touted to be a directorial treat for the heart as well as the stomach, ‘Stanley Ka Dabba’ is an exemplary example of effectively simple storytelling. Directed, written, and produced by Amole Gupte, and starring his son Partho Gupte as the endearing Stanley, this film is unexpected and heartwarming, leaving viewers from all age groups with a lot to think about. Set in a local school, Stanley is singled out for not carrying his lunchbox to school by a greedy school teacher known for eating from children’s tiffin boxes. When a starving Stanley is included in lunch parties with his friends, this teacher warns him that he can only attend school if he carries lunch. A curious journey that unfolds gradually, aided by fantastic performances by young and adult cast alike, ‘Stanley Ka Dabba’ is a unique story told beautifully.

So which one is your favourite?

Note: This is a press release