About 180,000 tickets will be available during the final World Cup sales phase beginning Wednesday, football's governing body FIFA has announced. 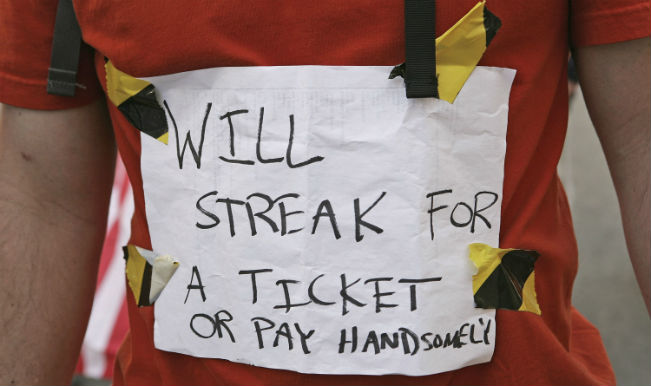 Tickets will be offered for all 64 matches, including the final at Rio de Janeiro’s Maracana stadium on July 13, Xinhua reported. Also Read - Sunil Gavaskar on What India Needs to do to Win The Next Two World Cups

The last-minute sales phase will begin June 4, with fans able to purchase tickets on FIFA’s official website. “Sales occur on a first come, first served basis,” said FIFA’s marketing director  ThierryWeil. It is understood the tickets only became available after the installation of previously unconfirmed seats at some venues. Also Read - 18 Indian Referees Selected in FIFA's International List for 2022

The World Cup will be staged at 12 Brazilian venues from June 12 to July 13. More than 2.75 million tickets have already been sold for the mega event.