Marco Reus, who scored the first German goal and equalizer against Sweden on Saturday, was proclaimed the player of the match after Germany beat Sweden 2-1 in Sochi on the second day of Group F. 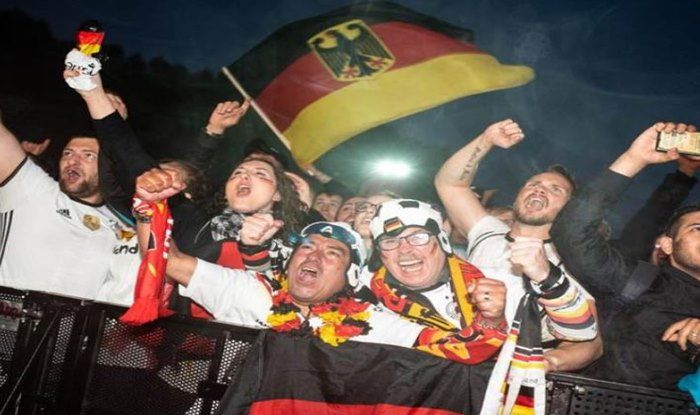 Marco Reus, who scored the first German goal and equalizer against Sweden on Saturday, was proclaimed the player of the match after Germany beat Sweden 2-1 in Sochi on the second day of Group F. Also Read - FIFA Announces New Dates For U-17 Women's World Cup in India Amid COVID-19 Pandemic

“I think we deserved this victory,” said Reus, who began to change the history of the game by scoring the draw in the 48th minute. Also Read - Stunner From Kroos as Real Madrid Thump Valencia to Reach Spanish Super Cup Final

The Germany Vs Sweden game got me like… #WorldCup #GERSWE pic.twitter.com/ILXOT6JPZH Also Read - We Can Beat Oman if we Play Fearless Football: Gurpreet Singh Sandhu on World Cup Qualifying Opener

Speaking of the decisive goal scored by Toni Kroos in the 95th minute, he welcomed the fact that it had been scored “at the last opportunity of the match,” and added “my goal was luck, Toni’s was world class.”

“He did an excellent job of putting the ball in the top corner that way,” he said, referring to the only result that would prevent Germany’s early elimination from the World Cup.

Germany’s midfielder Mesut Ozil wrote on his Twitter account after the match “What! A! Match! We are one team – on and off the pitch.” 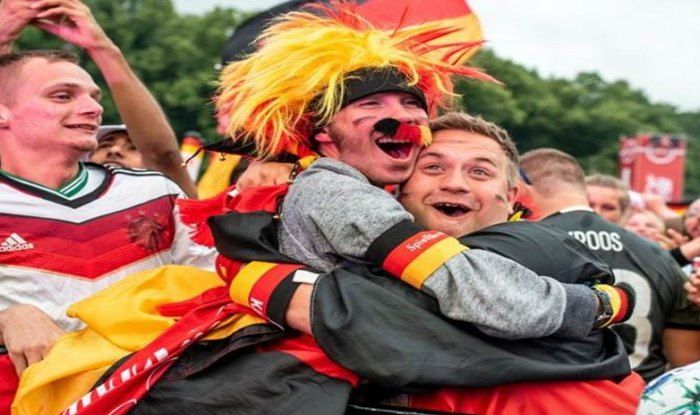 Germany will play against South Korea in the last game of Group F on Jun. 27.

WOW! Germany 🇩🇪 with the last minute goal for the win over Sweden. Are you not entertained!#WorldCup2018 #GermanyvsSweden pic.twitter.com/2qlmXG0tLL