No journey to South Asia can be complete without trying some of the most scrumptious dishes that this region offers. 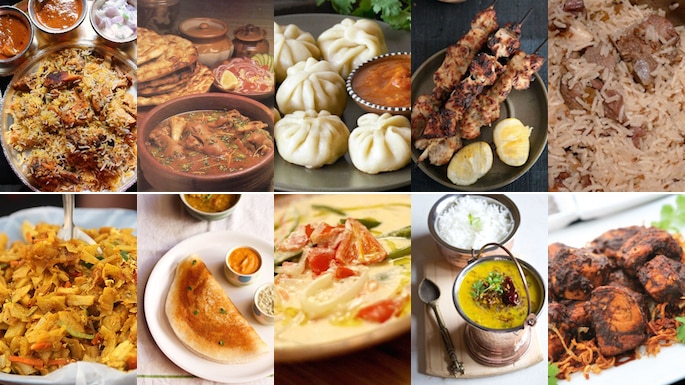 Also Read - Binge on These Healthy Alternatives This Festive Season

No journey to South Asia can be complete without trying some of the most scrumptious dishes that this region offers. Every country in the region boasts of its own delectable cuisine that has the power to bring you back again and again. So, whether you are in India or Nepal, Afghanistan or Bhutan, you will never fall short of incredible food options that will surely steal your heart. Also Read - Should Leftover Food be Stored in Fridge? Here's What Ayurveda Says

If you are still not sure where or what to begin with, below is a listing of the some of the best dishes to eat in the region! Also Read - 5 Nutrition And Diet Tips Millennials Should Take From Mahatma Gandhi 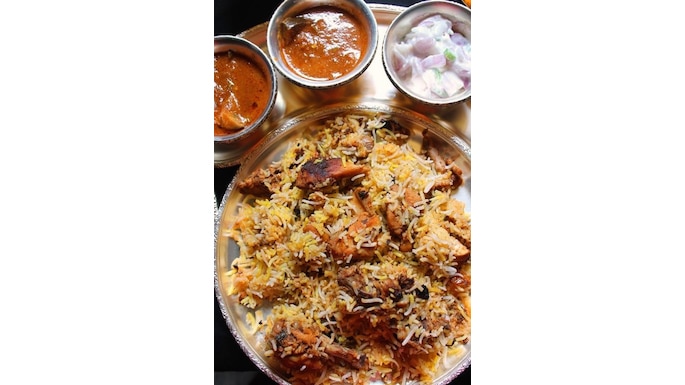 You have probably heard about the home-style biryani that is prominently eaten in India and Pakistan. It is a preparation of rice layered with mutton, chicken or vegetables,  flavored with astounding local spices, and served with pickles and raita or plain yogurt. Biryani has the potential to define most of what desi food is all about. 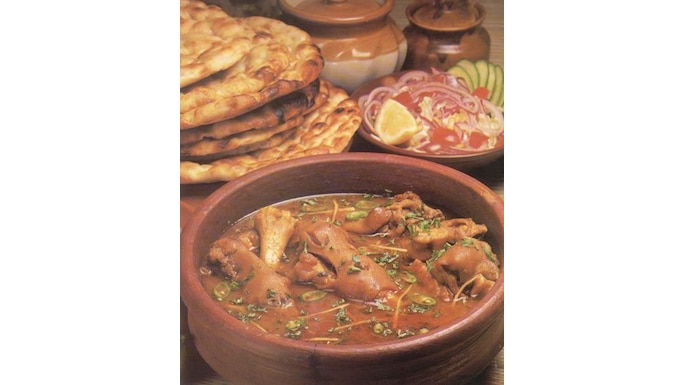 Nihari is a traditional South Asian stew of slow-cooked tender beef or lamb—which can also be made with a chicken or other meat. It is rich, spicy, appetizing and succulent. Nihari is one of the most favorite brunch options for Pakistanis, and it is often served with hot Naan (bread). 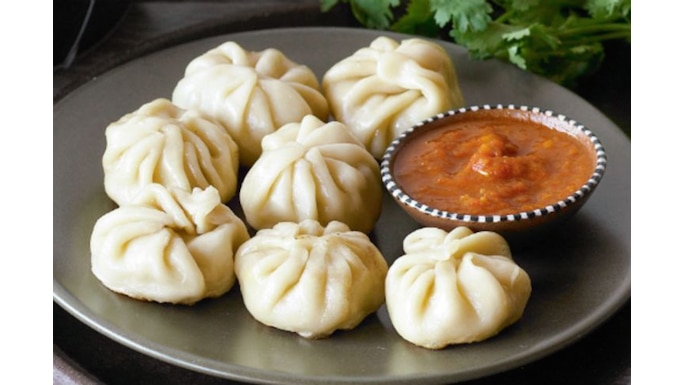 This is a type of dumpling that is native to Nepal and Tibet. It is made of flour-based dough, which is shaped and filled with steamed veggies or meat and then steamed or fried. Momos are notably eaten as snacks and are served with a spicy and tangy sauce. You will love them without a doubt! 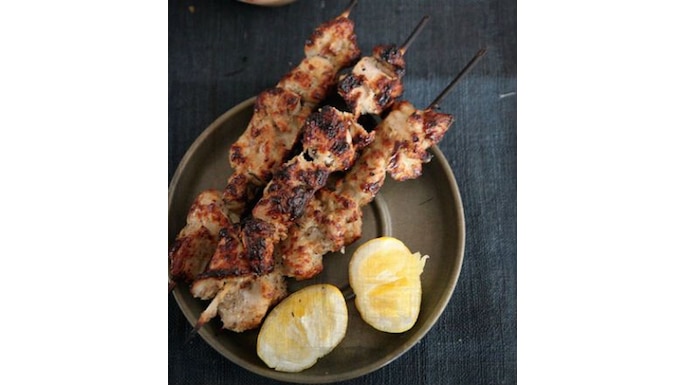 This is one of the most delicious meat preparations chiefly found in Afghanistan, India and Pakistan. Kebabs—or kabobs—are made of beef, lamb, meat, fish, chicken or vegetables roasted and grilled on a skewer. There are a variety of kebabs served in most parts of South Asia, with the most popular ones being the Shami, Seekh or Chapli kebabs. They are usually served with onions, chutney and/or naan. 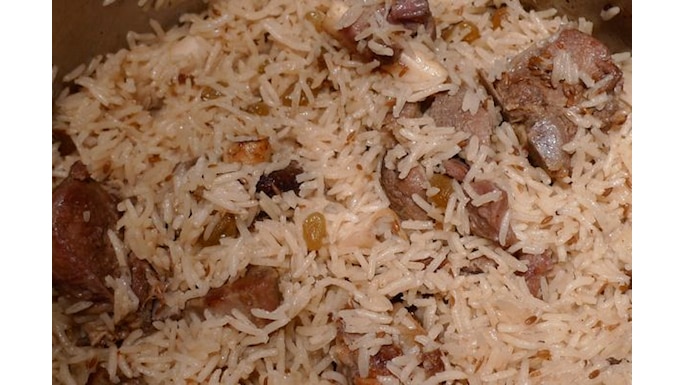 Murgh polao is a very special Bangladeshi dish, which is basically a preparation of rice with chicken cooked in a singular way. It is served most often at special ceremonies and family festivals in Bangladesh and is usually offered with an exclusive drink called the borhani. 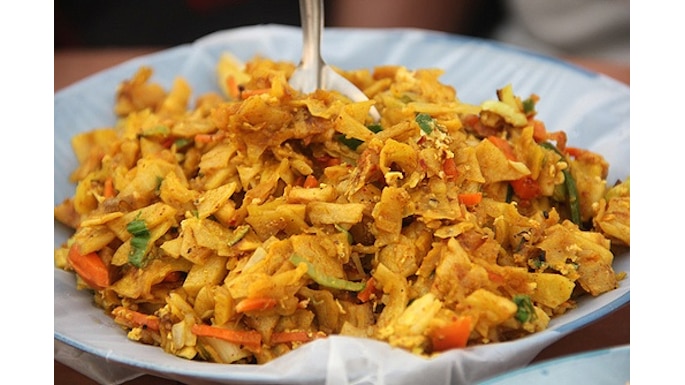 This popular street food of Sri Lanka is made of shredded bits of Sri Lankan parata bread (called the godamba roti), which are then stir fried with several spices and meat or vegetables. Kottu is frequently served with a spicy curry sauce. Besides its blissful flavor, don’t forget to relish in the interesting sounds of the rhythmic clanking of the chefs’ spatulas as they slice the rotis and fry them. 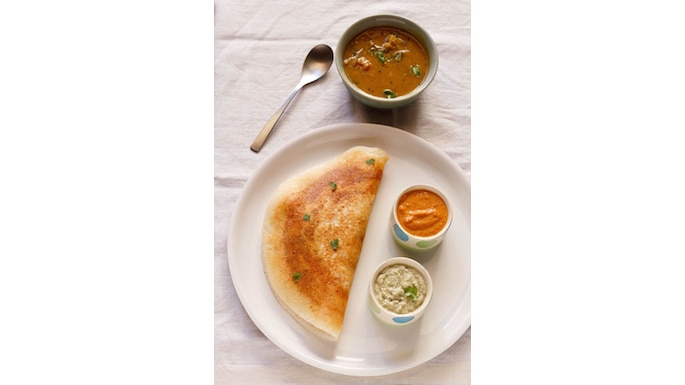 If you’ve ever been to India—or have even heard of the Indian cuisine—you must already be familiar with the masala dosa. This South Indian preparation has a unique taste acquired from fermented rice batter, which is then prepared like a crepe. The delicious potato-onion stuffing adds to the dosa’s overall essence. It is generally served with sambhar (another curry preparation) and coconut chutney. 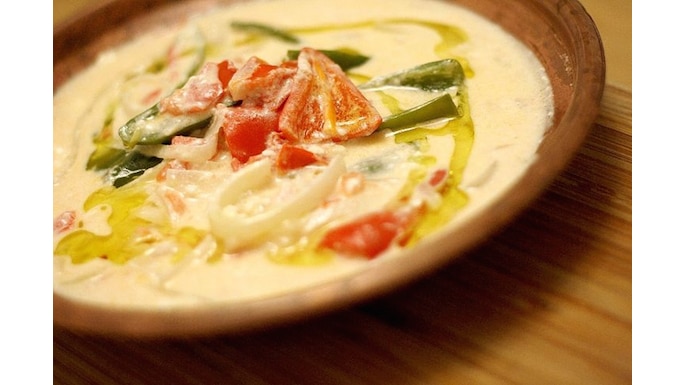 This Bhutanese national food made with chilies and cheese is immensely loved despite its spicy flavor. People eat it with the popular Red Rice every time they want to try something native, delicious and fiery. This dish is particularly popular when the weather is cold. 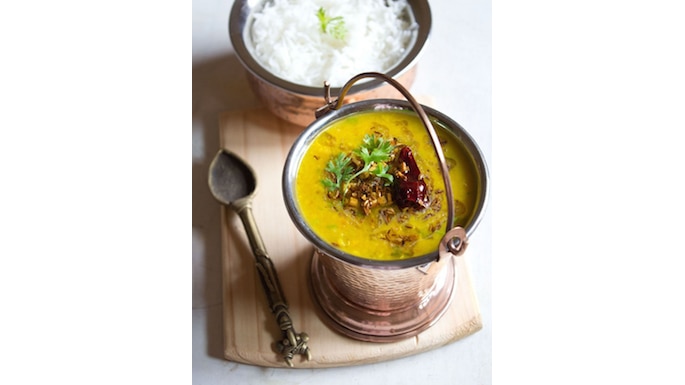 A large fraction of people throughout South Asia eat a variety of daals, which are primarily different kinds of slow cooked lentils that are then garnished with tadka (ghee, cumin, onions, garlic and chilies). Try kaali daal or the tuar daal with rice or parathas (Indian bread) to understand the significance of this special food that is served all over the country. 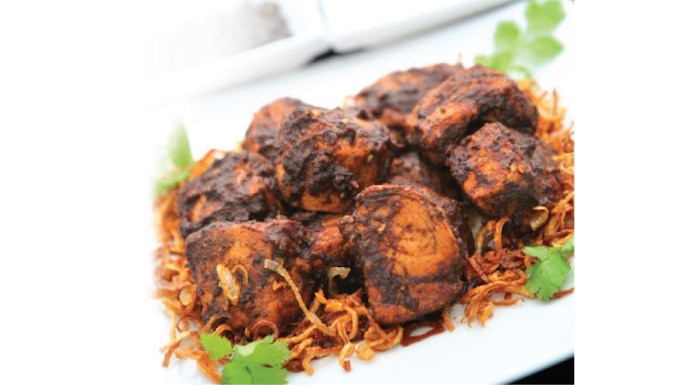 This is a well-liked Sri Lankan dried fish curry exhibiting a sour taste. The fish is cut into cubes and then sautéed in a mixture of spices such as black pepper, turmeric, cinnamon, garlic and curry leaves. The most important ingredient of this dish is dried goraka, which helps in its preservation and also gives it the sour taste. This sour fish curry is typically eaten with rice.