3 Herbs You Didn’t Know You Could Cook With

There are a countless number of edible plants, but many of us stick to the well-known and commonly used ones when we cook. 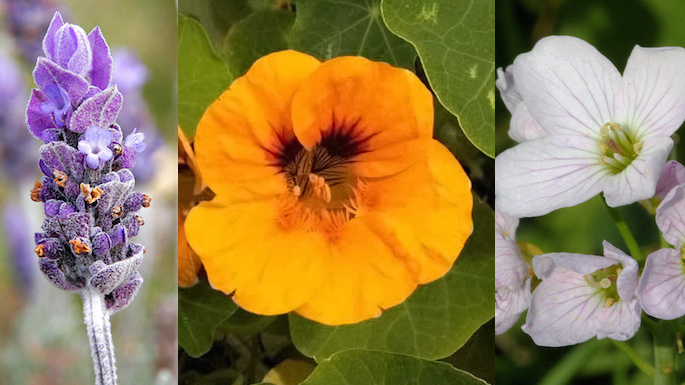 There are a countless number of edible plants, but many of us stick to the well-known and commonly used ones when we cook. More adventurous chefs and botanists, however, are experimenting with many edible plants that are both delicious and full of nutrients—that you should start using. The fun thing about using fresh plants is being able to impress your guests, not only with the fact that you have a home garden, but also with fresh flowering herbs to garnish your dishes—nothing to liven up a meal more! Flowering herbs in your recipes are the perfect addition to any outdoor spring soiree. Also Read - Try This Soul Soothing and Refreshing Masala Chaas Recipe at Home| WATCH 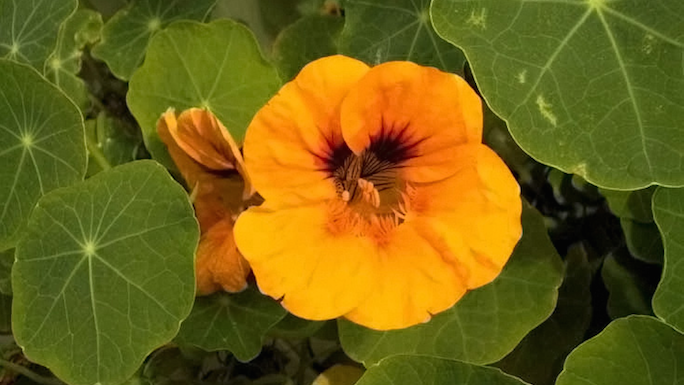 Tropaeolum, a genus that consists of many species of edible flowers, is commonly known as Nasturtium. Depending on where you live in North America, you are likely to be able to find at least one species of Tropaeolum. These flowers are known for their peppery taste and are also high in Vitamins A, C, and D.

Try this Nasturtium Pesto recipe by Martha Stewart. You can even dress this dish up by using whole nasturtium flowers as a garnish. 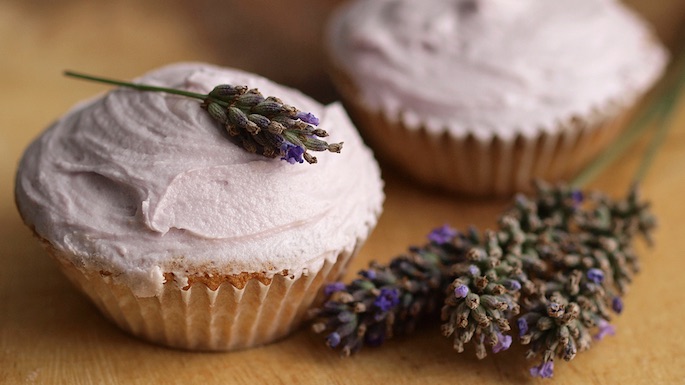 Most of us have probably purchased lavender soaps or oils at some point—but did you know you can eat this fragrant flower too? When taken orally, lavender is shown to decrease anxiety, bloating and can help to treat canker sores. Lavender is a good source of calcium, vitamin A, iron, and phytonutrients, which can all turn up the nutrition on your next lavender flavored dish.

If you want a fun spring recipe for your next garden party, try this honey lavender panna cotta recipe. Panna cotta is a light pudding that is made with gelatin and has no eggs in it. Honey is a classic flavor to use in panna cotta and also pairs well with lavender. This is a great way to add a calming floral flavor to a creamy pudding. 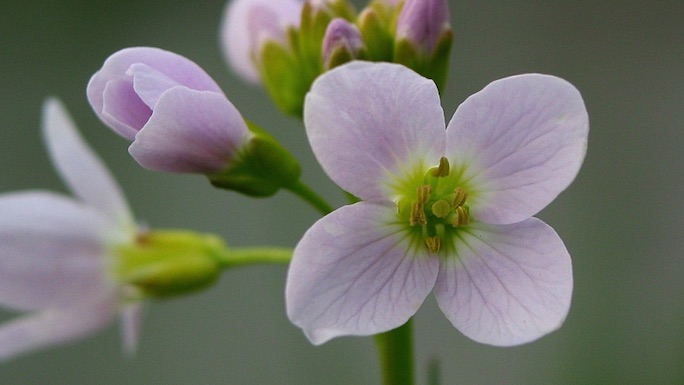 Though the scientific name for this flower is Cardamine pratensis, cuckoo flowers get their name from the parts of England they grow in where cuckoo birds first chirped in the spring. They grow across various parts of Europe, North America, and parts of Asia. Cuckoo flowers are also rich in vitamin C, which helps keep your immune system strong. Cabbage and mustard are also in the same plant family as the cuckoo flower, hence its familiar spicy flavor.

Baked eggs usually follow a conventional recipe, but chefs have long been experimenting with variations of this. This recipe for eggs baked into an avocado half is garnished with cuckoo flowers—use a spicy sausage for an extra kick. Cuckoo flowers can be added in salads, baked dishes, or any recipe that needs some heat.