5 American Teas That Will Remind you of Chai From India

If you’re looking for authentic masala chai, a chai tea latte from a coffee shop may not fit the bill.

Unless you’ve been living under a rock, you know about Chai Tea Latte: that overly sweet, oddly spicy blend that is becoming a staple on coffee shop menus thanks to the likes of Starbucks (and Oprah)! Also Read - Sports Minister Kiren Rijiju Inaugurates Rowing Centre in Srinagar

But there are some fundamental problems with this coffee-shop breed of chai and you don’t need to be an avid tea drinker to point that out. Chai is not a type of tea or a way of drinking tea—chai is tea. So, if you’re referring to it as “chai tea” you’re essentially saying “tea tea,” which is pretty silly! So let’s just agree to drop the tea from chai tea. Agreed? Also Read - FIFA U-17 Women's World Cup Tournament Director Roma Khanna Resign

Also, if you’re looking for authentic masala (spiced) chai, a chai latte from a coffee shop may not fit the bill as it is a tamer, frothier version of the great Indian masala chai. Also Read - US Navy Conducts 'Freedom of Navigation' Ops Near Lakshadweep Without Prior Indian Consent

Sure, there are many variations to this hot beverage, but a true cup of masala chai consists of milk, which is spiced, in varying amounts, with cinnamon, cardamom pods, cloves, ginger and pepper and boiled with water, sweetener and, of course, black tea.

So where can one find that gourmet style, deep, hearty, spicy chai, you ask? Well, you can either make your own or try these select few pre-packaged loose-leaf, concentrate and blend options to satisfy all of your chai needs. Try and give your spiced lattes a much-deserved break this winter.

(Note: This list is not exhaustive and includes only a handful of U.S. based tea brands.) 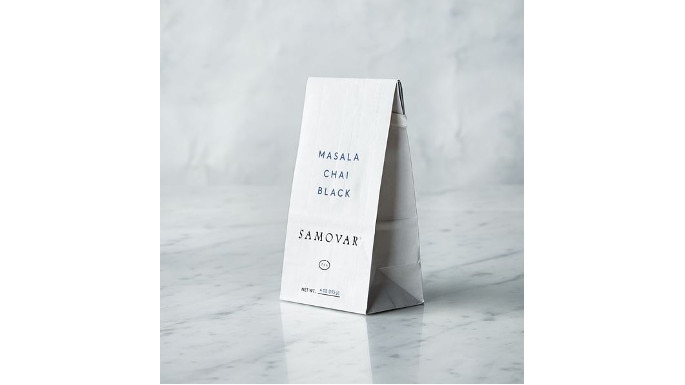 Move over, gourmet coffee. Jesse Jacobs, who owns a tiny tea empire that spans three locations throughout San Francisco, is bringing in the “third wave tea” to America. So, what is that?

So, what is that?

You’ve probably heard of “third-wave coffee”—the single-origin, pour-over kind that you find at places like Blue Bottle, Four Barrel, and just about every coffee shop in the city. Well, this is the same thing, but with tea. Tea in America has come a long way from the tea leaf dust found in mass market bags to the spread of mall emporiums like Teavana all the way to current artisanal teas—and tea connoisseurs like Jacobs are to thank for that.

If you are in San Francisco, head over to Samovar’s newest location on Valencia Street to try out their artisanal tea—a collection that includes one of their best sellers: organic, handcrafted Masala Chai (Black), which is a sweet-spicy mixture of Chinese black tea, black pepper, cinnamon, cardamom, ginger, and clove. The chai is slow cooked in a traditional manner on the stove, which results in a rich and balanced cup of chai. Other teas to look out for include Earl Gray and Monkey-picked Oolong.

Not in ‘Frisco? Don’t worry—Samovar packages its organic and single-origin teas, including Masala Chai, for online ordering. Try it with milk and sugar for an authentic chai experience. 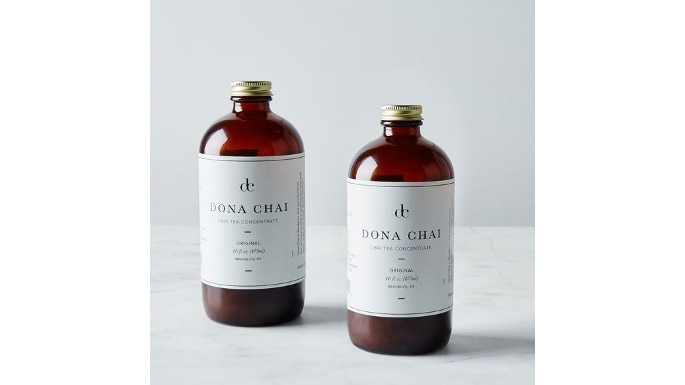 Dona Chai is a chai concentrate that’s brewed and bottled in Brooklyn. What sets this not-too-sweet yet flavorful chai apart from the rest is that it’s brewed in small batches to maximize flavor, depth, and purity. Every cup of Dona Chai has notes of each flavor: fresh ginger, cinnamon, green cardamom, cloves, black peppercorns, and organic, loose-leaf black tea.

It also helps that it’s sold at Whole Foods Market, in some finest coffee shops in New York City, and online. Just mix equal parts concentrate with milk and enjoy it hot or cold. 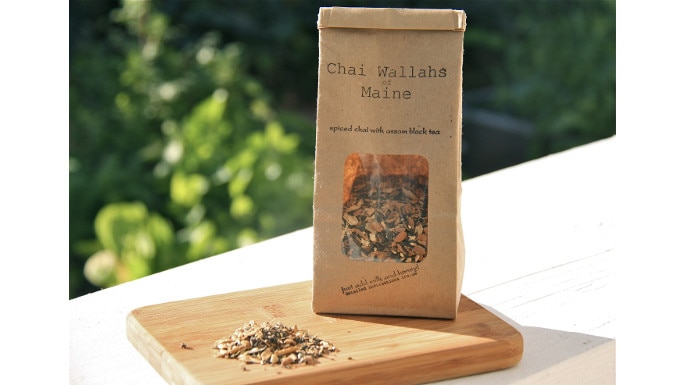 When I think of chai wallah (tea seller), my mind wanders through the narrow streets of Mumbai to the rickety stall and the muezzin-like call of the friendly chai wallah. His warming and soothing concoction of the sweet aromatic spiced milk tea brewed on a stovetop, and aerated by pouring the tea back and forth from a great height between two cups to make it frothy, is to die for.

Well, Chai Wallahs of Maine may not display that same level of theatrical preparation, but their stuff is as close as you can get to the chai served in the streets of Mumbai. Their spiced chai with Assam black tea contains seven spices: cinnamon, nutmeg, black pepper, ginger, cardamom, black tea, and cloves.

Preparation is simple: Bring water to a boil, simmer, and when it is ready, add milk and chai. Pro tip: to enhance the spice flavor, add honey. 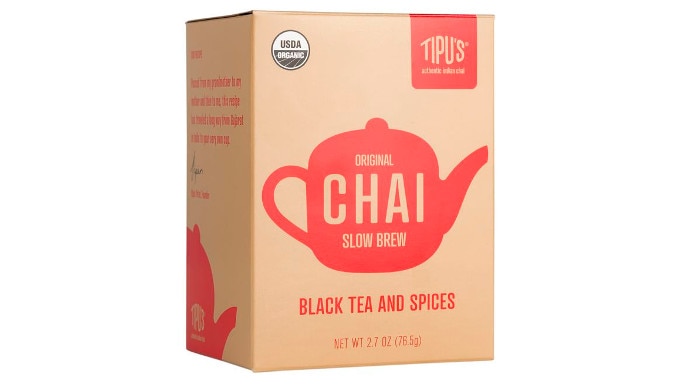 This piquant Indian brew is brimming with full-bodied organic Assam tea, cardamom, nutmeg, and fennel—and adding a dash of grated fresh ginger to the milk before steeping takes it to its full, kicky potential. Try it, and you won’t be disappointed. 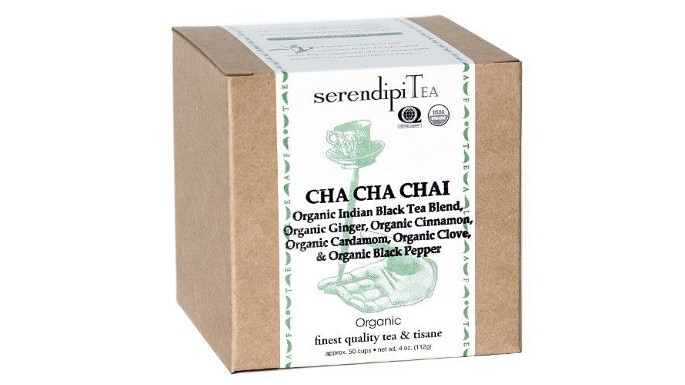 SerendipiTea is your go-to place for all things tea. Not only do they delve into the long, fascinating history, characteristics and rituals of tea around the world, they also explain how to prepare and steep different forms of tea from green to back to white and oolong teas.

Apart from this award-winning chai blend, SerendipiTea also offers an extensive line of masala chai including: Allspice Chai, which has a secret ingredient; Mandela Masala Chai, which includes honeybush and Rooibos; Montmartre Masala with French Vanilla, which has a smoky touch and a spirited kick; and Xocatlatl Chai with a unique tea, chai and chocolate combination.